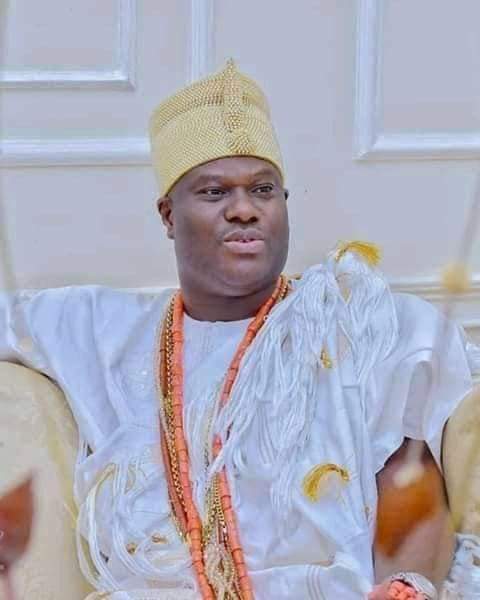 By Bisi Oyelere
The Ooni of Ife, Oba Adeyeye Enitan Ogunwusi Ojaja 11 has charged the Kwara State Governor, Abdulrahman Abdulrazaq on the long overdue grading of Yoruba Obas in Moro local government area of Kwara State.
The foremost Yoruba King made this a call according to a press release signed by Dr. Sangodare Ayinla, the Public Relationship Officer of at the Moro Redemption movement at the second Saka Adeyemi annual memorial lecture, held on Thursday at the Nigeria Evangelical Fellowship Headquarters, Zhao, Kwara State.
Ooni, who was represented by the Oosogun of Ile-Ife, Oba Olafiranye Oladapo, submitted that the entire Yoruba nation is not pleased with the plights, injustice and sheer marginalisation the people of Moro are going through, noting that the Yoruba nation will be happy if Governor AbdulRazaq does justice to the matters by ending the subjugation of the people.
He added that ancient towns like Shao, Jebba and others in the LGA may be situated in the northern part of Nigeria according to the present Nigerian arrangements, they have their origin and strong affinity with the archetypal cities of Ile-Ife and Oyo.
In his opening remarks, the Project Coordinator, Millennium Initiatives for Societal Values, Dr. Kehinde Akano, bemoaned the series of degrading of the status of Ohoro of Shao and Oba of Jebba by past successive administrations in the State, cautioning the people of Moro against lethargy.
Speaking on the theme of the event, which read: “Rape and Nationhood: Salvaging the Fate of Moro and Other Rape Victims”, the Guest Speaker, Elder Samuel Toyin Alabi, explained that rape escapades meted on Moro severely underdeveloped the area, urging the rape victims to pragmatically take in their hands