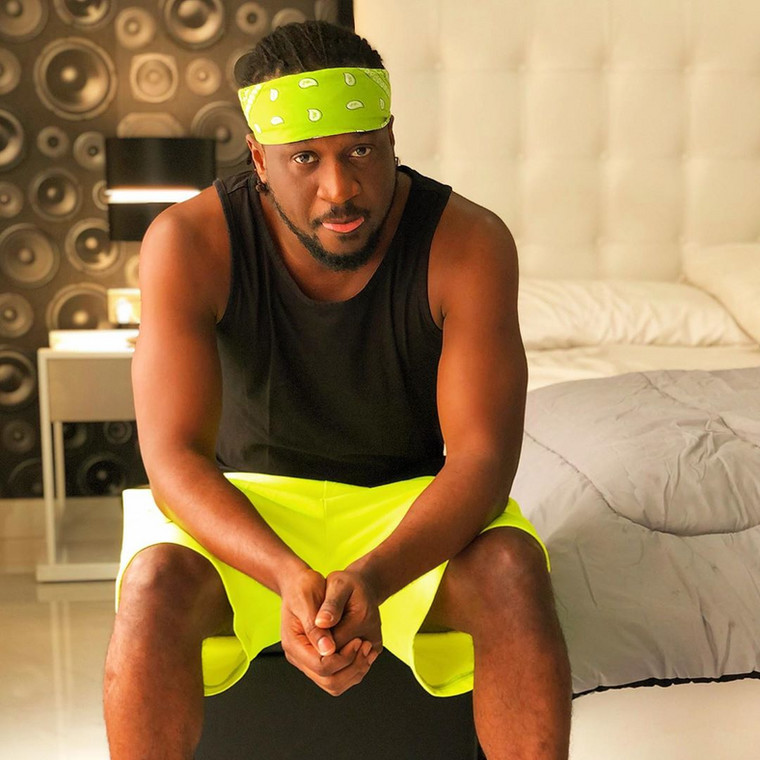 Paul okoye  shares the photo of his mansion  after reminiscing about the time things were really difficult for him.

The talented artist  shared a photo of his mansion on his Instagram stories on Tuesday, May 5, 2020. with a  caption on  the photo with a post where he wrote about the suffering he went through before he became famous and wealthy.

he wrote “F*ck meeehnn…I don suffer!! Asin ehnn forget all the lifestyle and glamour…when 9 think about all the sleepless nights, struggling and hustling and all…till date I have never gone for holidays or going for trips and all. But I still thank God for life,

Paul Okoye and his twin brother, Peter were members of the group Psquare  and made waves for over a decade in the music industry until their rift in 2017 which put a strain on their once admired relationship.

The music star is married to Anita with three beautiful children.

Ndidi Rated 4th Best Midfielder In The EPL This Season