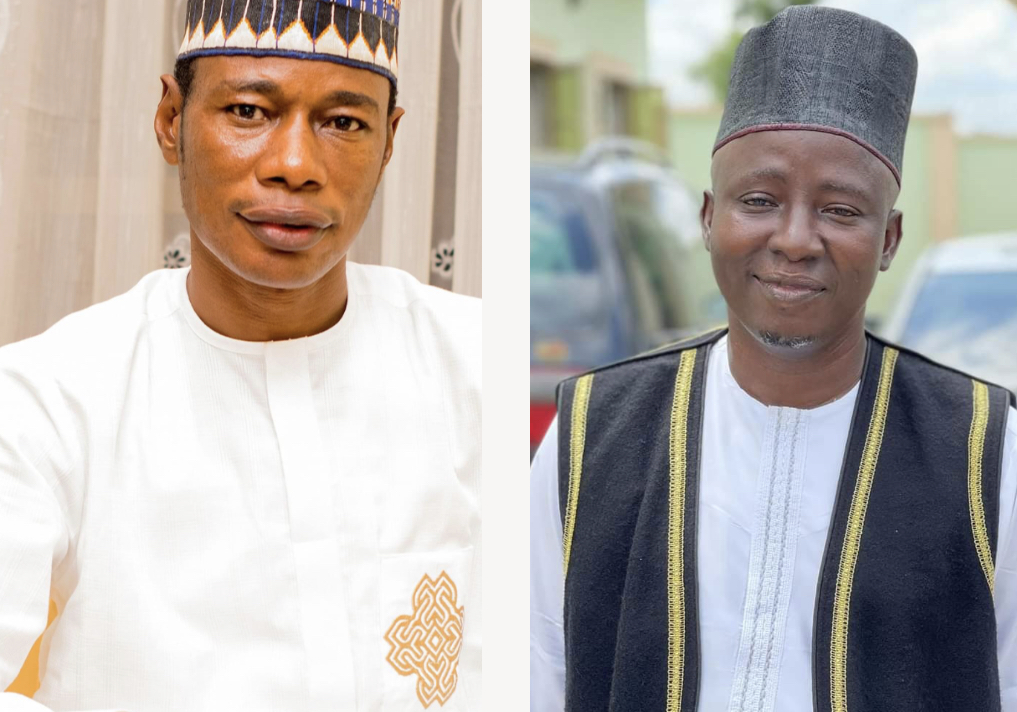 Barring any last minute changes, the ruling All Progressives Congress will today hold a primary election to select its replacement for the deceased House of Leader, Magaji Olawoyin who until his death was the party’s candidate for Magaji Ngeri constituency seat at the Kwara State House of Assembly.
According to multiple party sources a total of 25 delegates, 5 each drawn from the 5 wards making up the constituency will cast their ballot for their preferred aspirant, who’ll in-turn fly the party’s ticket at the March 11th House of Assembly polls.
Speaking to Fresh Insight on condition of anonymity, an highly placed party source said “All is now set for the primaries, which‘ll hold today. The delegation from the National Headquarters of the party already arrived yesterday, so the primaries will go on today as scheduled.
“I don’t have the full details of the number of aspirants showing interest, but I can assure you the Special Assistant, Political matters Prince Abubakar Suleiman aka Sai Kayi who according to news report already tendered his resignation and the younger brother of the deceased occupant, Barr. Magaji Oba Abdulkadir are the two leading contenders.
“We also have some of those who aspired and contested against the deceased during the 2022 primaries showing interest, although I’m yet to confirm who amongst them actually purchased form” he added.
When asked about the move for the presentation of the younger brother of the late occupier of the seat as replacement, he said “Well, it is a good consideration, owing to the fact that the deceased House Leader, was a huge unifying and towering factor in the State at large, thus his death deserves to be so honored.
“Had all interest groups agreed to the proposal, we would have had consensus and not primaries as slated for today, but with dissenting views, the electoral act is very clear on what is to be done” he stressed.
Meanwhile, a group under the aegis of Magaji Ngeri APC frontiers has enjoined the leadership of the party to concede the ticket to Barr. Magaji Oba Abdulkadir owing to his intimidating credentials and honor to the deceased family.
The group made this call via a press release made available to the press in ilorin this morning, signed by Comr. Ibrahim Zubair Bature said “With the intimidating credentials of the 54 years old Magaji Oba Abdulkadir, a legal juggernaut with almost 23 years in the bar, who’s also a Notary Public of the Supreme Court, with membership of several National, Sub-region and International professional bodies, he’s no doubt the best to represent our constituency in the 10th Assembly.
“We therefore appeal to the leader of the party, our performing Governor, to please come to the aid of the Magaji family and Magaji Ngeri constituency towards ensuring that we repay the loyalty of our deceased leader by allowing his brother to complete his mandate.
“We also beseech the membership of the 9th Assembly under the leadership of Rt. Hon. Yakubu Salihu Danladi, to rise up and come to the aid of their deceased colleague, that’s the best last respect they can give to his memory.
“In the same vein, we enjoin delegates, leaders, stakeholders and indeed all members of the APC (Magaji Ngeri) to stand up and be counted by ensuring we return Barr. Mogaji Oba Abdulkadir as the party’s candidate, who will Insha Allah not only lead us to victory, but will also continue from where his brother has stopped” he stressed.