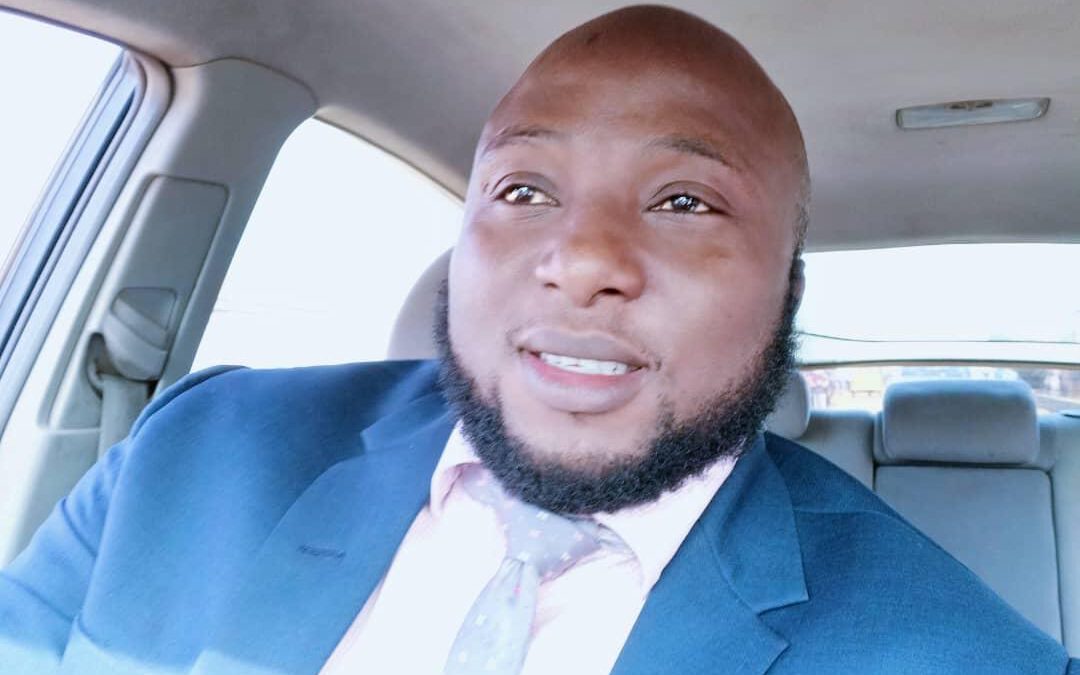 An Offa born lawyer Temi Salami has charged the Senator representing Kwara South at the Red chambers of the National Assembly, Sen. Lola Ashiru on purposive infrastructural intervention, stressing that most of his interventions hasn’t addressed the needs of the people.

The community activist who made this assertion through his open letter dated 29th November, 2021 and addressed to the parliamentarian, bemoan the lack of strategic drive of the much desired urbanization of Offa through provision of the needed infrastructure.

The open letter reads “The reason for this open letter is to commend you for your toil, particularly construction of roads in Offa. Offa needs serious urbanization and there are urban roads that could improve the commercial lives of our people.But it is a common opinion that those 6/6 feet wide and less than half quarter kilometer of road does not affect the prosperity of our land.

“The one from Popo to Ile film is still use for the customary purpose of sun drying yam flour(Elubo) and an habitation of sheeps and goats because there are alternative roads that are under used.

“Infrastructure should be purposeful, for instance roads linking Adeleke Junction to Bintinlaye and other modern expansions could attract businesses and expand the movement of commercial buses and help urbanize our community.

“Embarking on mushroom projects to bamboozle our people is unpatriotic and a great disservice to our infrastructurally disadvantaged community.

“Secondly, several Kwara Southerners especially youths seeking to get recommendations or other conventional senatorial tappings were denied access to you consistently. This is unexpected of you considering your political history and pledges. Young people should not be made more vulnerable, those who have gone through the walls of schools seeking jobs should be pacified not treated with contempt.

“Distinguished Senator, a stitch in time saves nine, there is urgent need for you to show political genuity and presence in kwara south for posterity.

“Our people are unique politically, when they clap for you, there is need for you to know their intentions. They may be celebrating your antics and wait for the appropriate time to politically undress you. “Brevity’ says Shakespeare is the soul of wit” he added