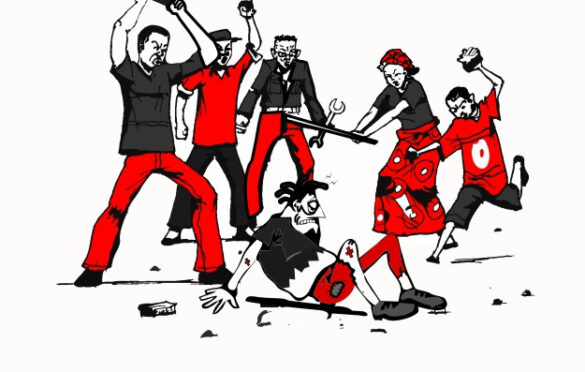 Lagos-based freelance journalist, Tony Ademiluyi, has launched a website called africavoiceshq.com, dedicated to solve mental health challenges and the stigmatization faced by people affected by the problem in Nigeria.

Ademiluyi, who made this known in an exclusive interview with TechDigest, said he built the website out of his concern for the plight of mentally challenged persons within my immediate neighbourhood.

He explained that the website gives mentally challenged persons the opportunity to share their stories in order to gain understanding and proper assistance from other Nigerians.

“I launched this initiative to drive the conversation to ending the stigmatization that the sufferers face in our harsh clime. I believe in a diverse and inclusive society which includes not being discriminated against on health grounds”.

“We curate human interest stories with permission from mentally challenged people though with pseudonyms to protect their identities as we record a major victory in getting them to talk freely to us and share their experiences.

“We believe that stigmatization can only end if the society hears from the mentally challenged and we are poised to giving them a loud voice to air their views without any fear”, Ademiluyi said.

Ademiluyi also told TechDigest that he would appreciate assistance from both local and foreign agencies to enable mentally ill persons achieve their academic goals.