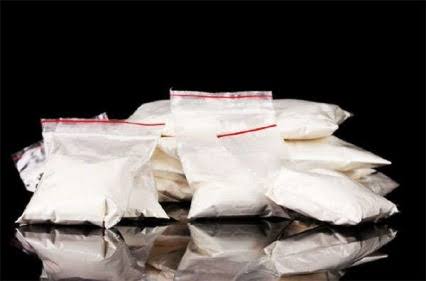 By Ibrahim Sheriff (Gold)
The National Drug Law Enforcement Agency, NDLEA, has said it arrested two suspects with 48 grams of cocaine in Ilorin the Kwara State capital, being first time cocaine was seized in the last 10 years in the Command.
The Kwara State commander NDLEA Ambrose Umoru made this known at a workshop on Effects of Drug Abuse and Trafficking on security, social and economic growth of Kwara today in Ilorin.
The suspects Sherifat Yusuf was arrested with 22 grams of Crack cocaine and 5 grams of Swinol, while Yusuf Abdullahi was arrested with 26 grams of crack cocaine in the Ilorin metropolis, adding that the two suspects along with others will be charged to court as soon as possible.
Umoru also revealed that from January till date a total of 331.261 kilograms of assorted drugs have been seized from one hundred and seven persons adding that only 2 convictions have been recorded.
The NDLEA state commander also said the UNODC report on the prevalence of drug use in Nigeria ( 2018) indicated that Kwara State has the highest prevalence rate of 13.0% which ranked highest in the North Central states.
According to him “we need to work with all stakeholders in drug control to reduce the Kwara narratives before the next survey is conducted,” he said.