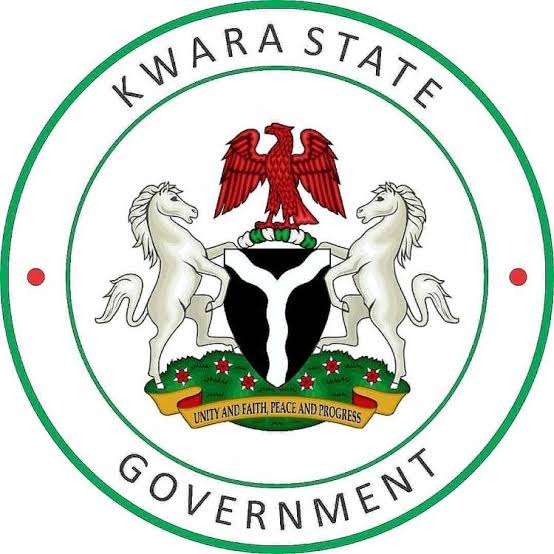 The Kwara State government has pledged to offset the #20.5m debt it is owing the National Broadcasting Commission (NBC).

It would be recalled NBC had earlier today sanctioned and revoked the license of 52 media houses, owing to the inability to offset license debt.

Reacting to the development, Radio Kwara General Manager, Kayode Aremu via a press release made available to newsmen in Ilorin.

He said “Our attention has been drawn to a list in circulation of some debtor Broadcast Station, as announced by the National Broadcasting Commission (NBC).

“We acknowledge that the debt has been accumulated from 2006, and consistent efforts are already being made to settle it.

“The debt affects the Midland FM, AM and Kwara Television, just like many other broadcast stations across the country.

“Apart from the N10m of the longstanding debt settled by the current administration as of November 30, 2021, His Excellency Governor AbdulRahman AbdulRazaq has assured the stations of immediate resolution of the debt, which stands at N20.5m.

“Talks are already ongoing with the NBC. Members of the public are to note that the two stations will remain active, while an understanding is reached with the NBC in the interest of all” he added