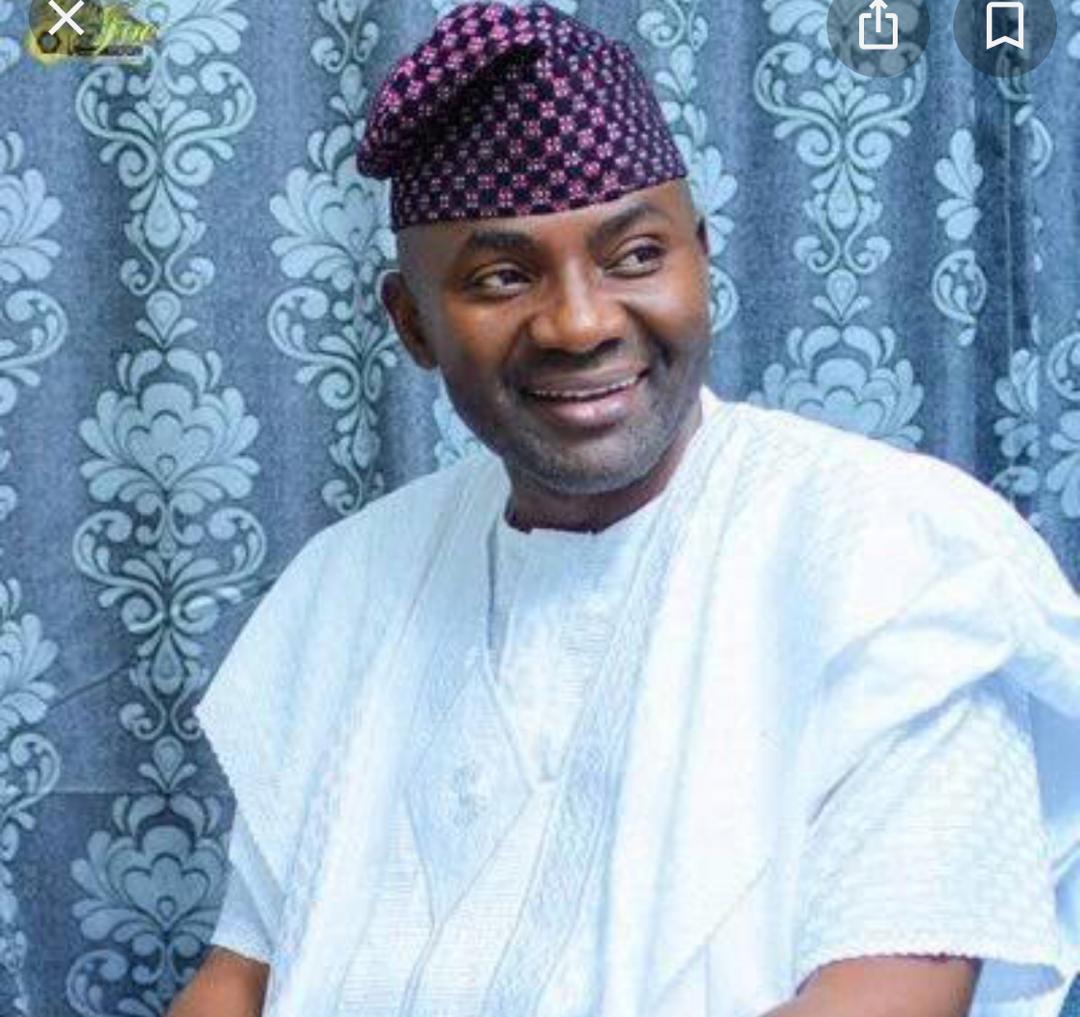 By Abdulrasheed Akogun
Hon. Saheed Popoola has debunked rumours of having frosty relationship with Asiwaju Bola Ahmed Tinubu, describing same as the wishful thoughts of the sinking Kwara fake liberators, who’re disturbing with his growing National profile.
It would be recalled an online medium (not Fresh Insight), had reported that Popoola’s meeting with Dr. Saraki had created a wedge between him and his political mentor, Asiwaju Bola Ahmed Tinubu.
Popoola while debunking the innuendos via a telephone interview with this medium from London, stressing that he spent quality time with Asiwaju in London last week.
He said “I naturally wouldn’t have dignified the rumour mongers with a response, but out of respect and high reverence for Fresh Insight, I’ll tell you that it is nothing but a figment of the imagination of the sinking liberators.
“It is funny this people don’t even know Asiwaju Bola Ahmed Tinubu, he’s one of the most accommodative politicians I’ve ever known, he’s not petty and vindictive like them. My honouring the invitation of Sen. Bukola Saraki has not and can not affect the father/mentor relationship that exists between me and Asiwaju Bola Ahmed Tinubu.
“The sinking liberators should better face governance, get serious before the next election round where they’ll most likely be handed a deserving verdict by the Kwara electorate. My seeing Saraki should be the least of their worries.
“I have never been known to be a coward and that’s why I publicly announced my meeting with Saraki on my weekly radio programme and even confirmed that he gave me $1000, as against the $10,000 they alleged in the jaundiced article. Unlike they who abuses people openly, only to run to them under the cover of the night for favour, I’ve always and will always stand by my actions.
“They cannot distract my attention and dedication to the Asiwaju Bola Ahmed Tinubu Presidential aspiration, which keeps winning converts on a daily basis.