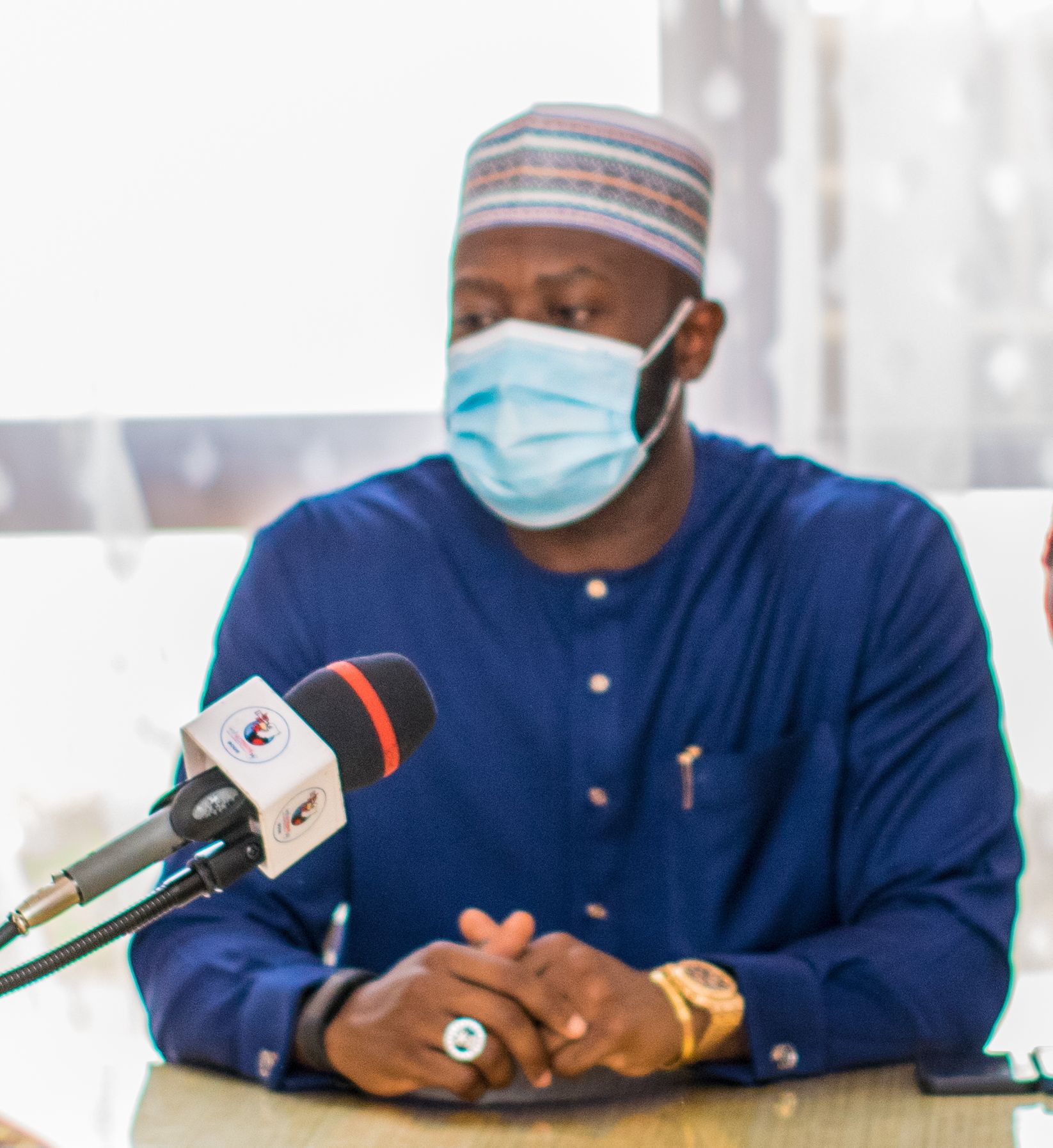 Alh. Sheriff Shagaya, Chairman, Salman Shagaya Foundation has said the Foundation is strictly nonpartisan, saying God’s blessing for a man is like a key to paradise and charity is his own way of buying happiness for his hereafter.

Shagaya who made this remarks while interacting with selected newsmen in his GRA, Ilorin residence said he was exposed to the devastating level of poverty people are living in while he contested elections in 2015 and has since, commit to offer succor to the poor through his SSF found same year, despite losing the election.

Shagaya said “I can guarantee you 100% that my Foundation has no political coloration. We have reached tens of thousands poor people without recourse to political standing, through our conditional cash transfer scheme, we did solar projects and other empowerment and health support interventions.

“I also have people in Kaduna, Katsina, but that of Kwara is more pronounced because it is where I come from. Even, there are charities in London that I support. I see a lot of benefit in my business with their (beneficiaries) prayers and that is priceless, for me”, he added.

Speaking about rising spate of insecurity in Nigeria, Shagaya said job creation and all encompassing social security scheme that will ensure the poor and the rich have access to good living and basic social goods is the way out of the security challenges bedeviling Nigeria at the moment.

He said “Youth unemployment remains a common denominator for all social and economic crises facing the country and that is why you will see that these menace are happening simultaneously across the country. An idle mind is the devil’s workshop. We need to engage people productively, if we don’t want them to be destructive.”

“All the plants opened in the olden days were providing jobs for people. But now, when last did you hear that factory is opened anywhere? Driving around Asa Dam road and some other areas in Ilorin for instance, all the warehouses you see were once factories and they are no more functional. Do you know how many jobs are lost with the multiplier effects?”

Our population is growing at an alarming rate; we are producing people without creating jobs. Imagine majority of our active young men just staying idle having nothing to do. It is not a political thing, we all have to sit down across political divides and think about the future as young people.

“When those ruling us today were all younger, they had free education, health insurance scheme, and all. But it is almost impossible for us to have free education now. Look at all the government schools, no window, no roofs, lizards in all the classrooms, no toilets. How can an education system function like this? Hardly will you find people going to private school or hospital in the UK, because the standards are almost the same. As you treat the poor, so you treat the rich, which is why they have peace. But in Nigeria, it is either you are poor or you are rich and we want peace?” he queried.