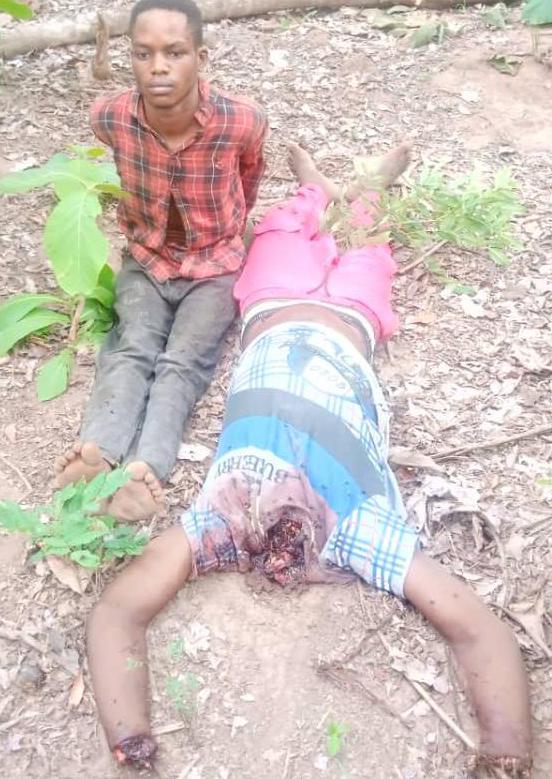 The Kwara State Police command have announced the arrest of 24 years old Kehinde John Moses over possession of human parts, in Ajase-ipo area of Kwara State. 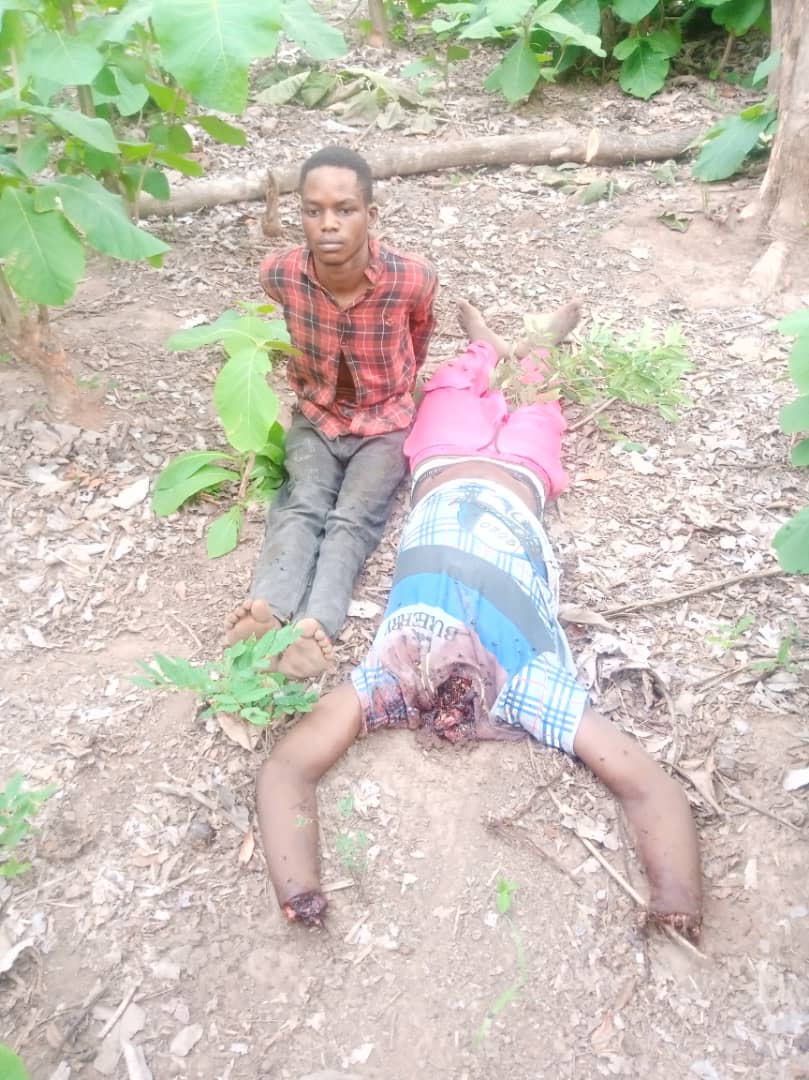 This much was disclosed by the Public Relations Officer of Kwara Command, SP Ajayi Okasanmi via a press release made available to newsmen in Ilorin this evening.
The release said “Today, 3rd May 2021, at about 0630am, along Ajase Ipo/Ilorin road, a team of operation Harmony on a stop and search duty, stopped one suspected commercial bus and in the process of searching a bag, one boy took to his heels while his partner was held, the bag was searched and a freshly severed head and hands of a boy was discovered.
“In the course of interrogation, he confessed to have killed the victim named Mohammed in Ajase Ipo with his fleeing partner for ritual purposes.
On the strength of the discovery, the Commissioner of Police, CP Mohammed Lawal Bagega psc, directed the homicide section of the state criminal investigation department (SCID) to thoroughly investigate the case and arrest anybody connected to the this heinous crime.
“The suspect by name Kehinde John Moses took a team of investigators to where the body was dumped for purposes of recovery and subsequent transfer to the hospital for autopsy.
The commissioner of police, CP Mohammed Lawal Bagega wishes to advise criminals to vacate Kwara State, as the Command possesses the capacity to deploy all legal means to deal with criminals,  if that is what it will take to ensure the good people of Kwara to live in peace at all times.
Investigation into the case is ongoing, the suspects will be charged to court as soon as the investigation is concluded” he added.