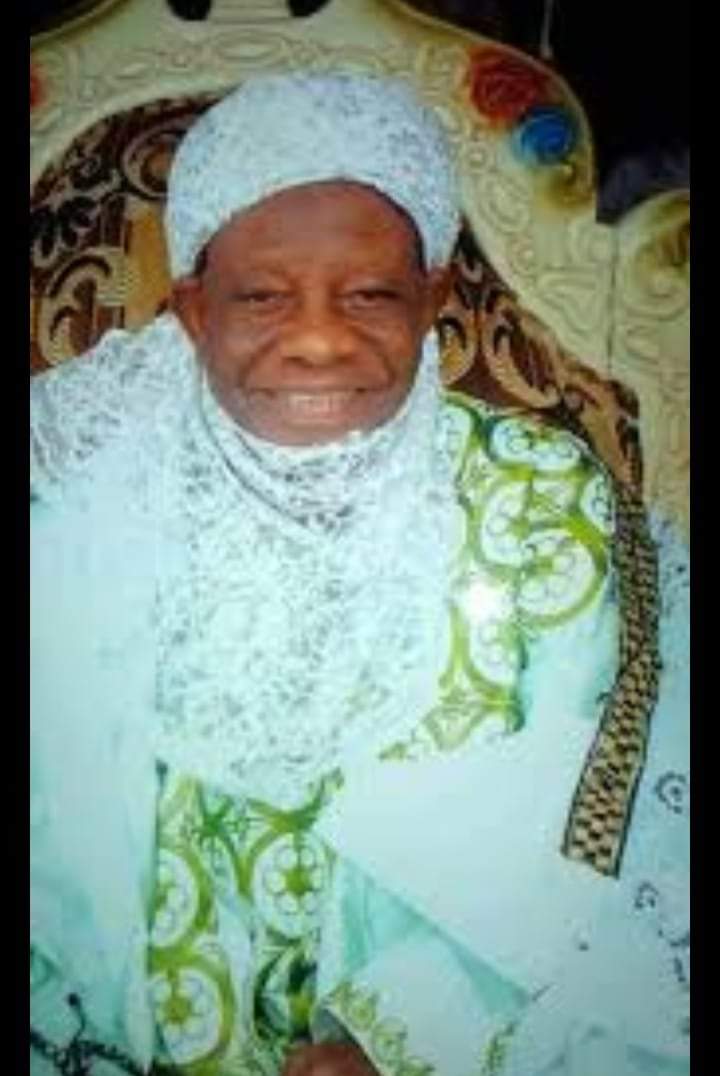 The Chairman Board of Trustees, Sobi 101.9 FM, Mall. Lukman Olayiwola Mustapha has commiserated with the Emir of Ilorin, Alh. Dr. Ibrahim Zulu Gambari over the demise of the traditional head of Alanamu Quarters and Balogun Alanamu of Ilorin, Alhaji Abubakar Akanbi Jos, describing it as a colossal loss to the sons and daughters of Alanamu, Ilorin Emirate and Kwara State at large.

The seasoned Banker, popularly known as the Rebirth Captain in a statement by his Media Team said “It is with a heavy heart that I received news of the demise of our father and the traditional head of the Alanamu Quarters where I hail from, Alhaji Abubakar Akanbi Jos.

The late Balogun Alanamu was a great community leader and elder statesman whose contributions to the development of Ilorin Emirate and Kwara State as a whole cannot be overemphasized”.

“I commiserate with His Royal Highness, the Emir of Ilorin, Alh. Dr. Ibrahim Zulu Gambari, the good people of Alanamu Quarters and entirety of Ilorin Emirates and pray God grant us the strength to bear the irreparable loss”, he added.