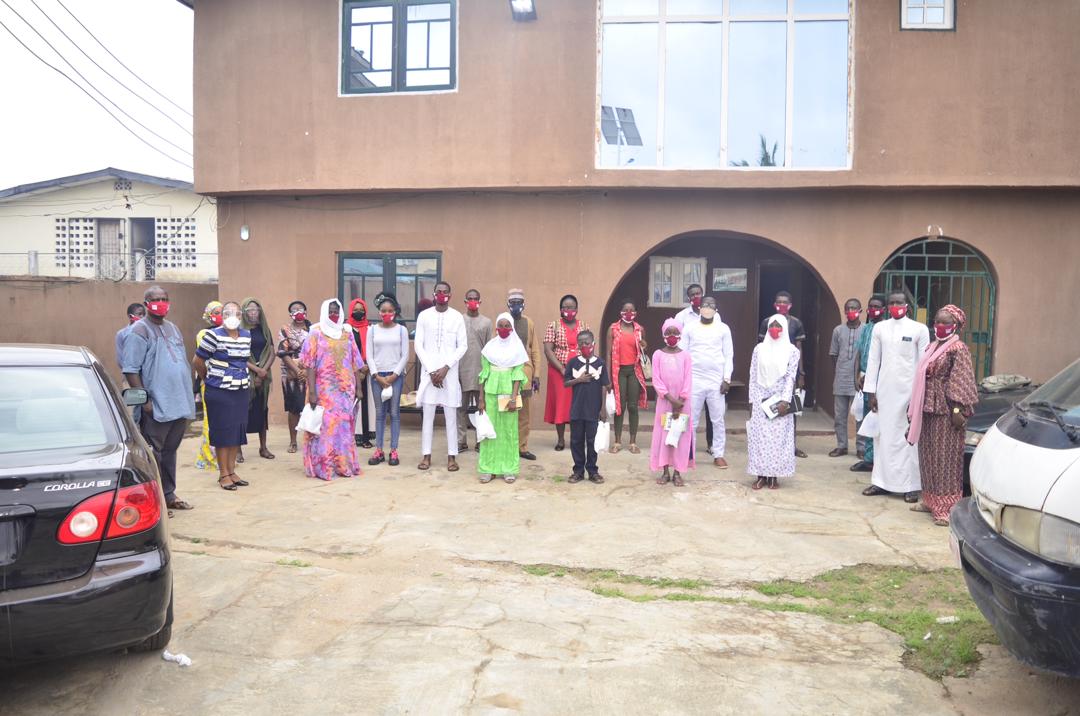 Mallam Lukman Olayiwola Mustapha has charged secondary school students to remain dedicated to their studies, despite the setback occasioned by COVID-19 outbreak, stressing that they must not lose focus because of the prevailing uncertainty beclouding their educational progression. 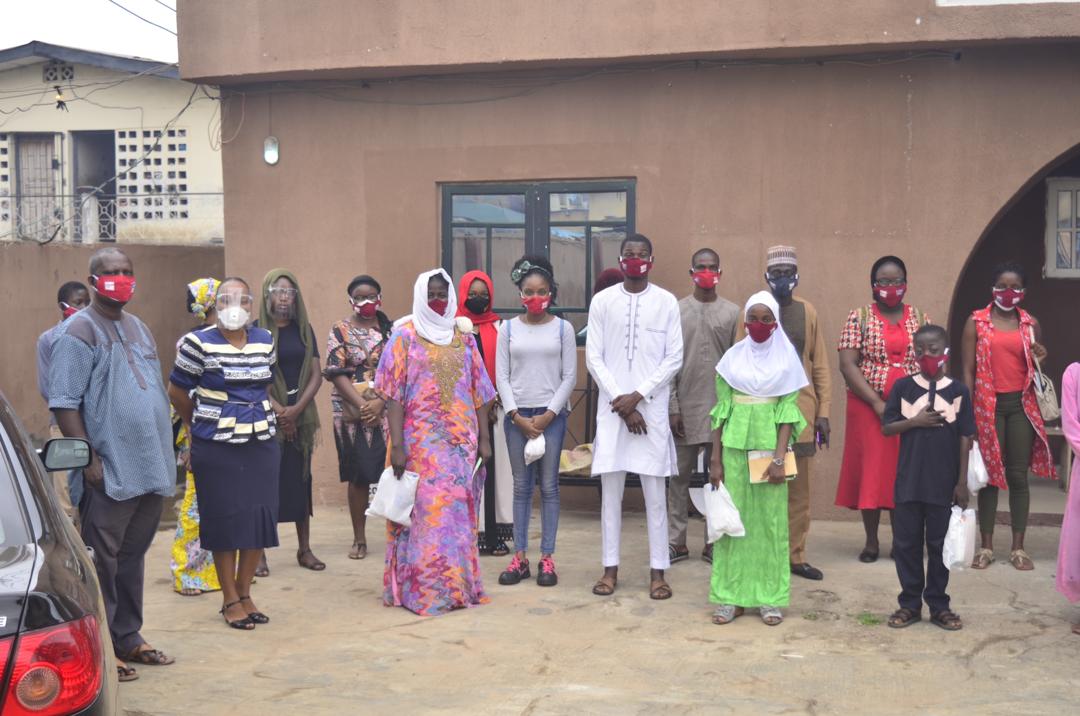 Mustapha who was speaking at the awards presentation to winners of
Saving Dreams Foundation COVID-19 essay competition, sponsored by him at the Rebirth House, earlier today, commended the industry of the students, expressing hope that they will keep it up. 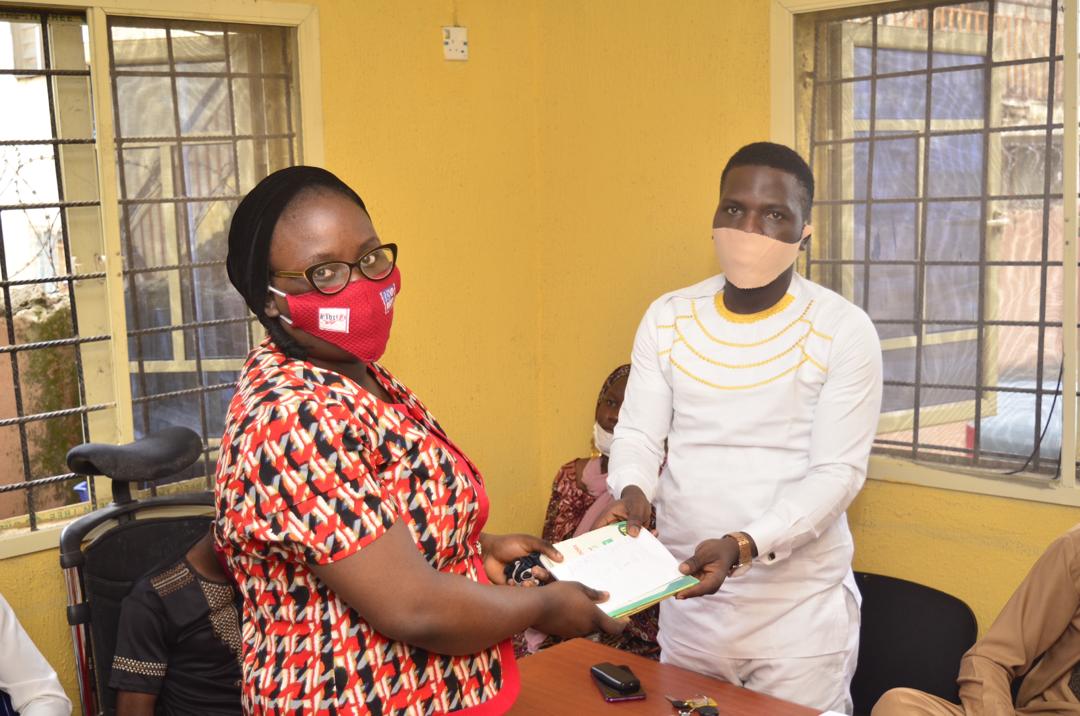 Mustapha popularly called Rebirth Captain, who was represented at the event by Comr. Ibrahim Sheriff, appreciated the foundation for putting together an intellectually engaging and tasking essay competition, adding that other youths should take a cue. 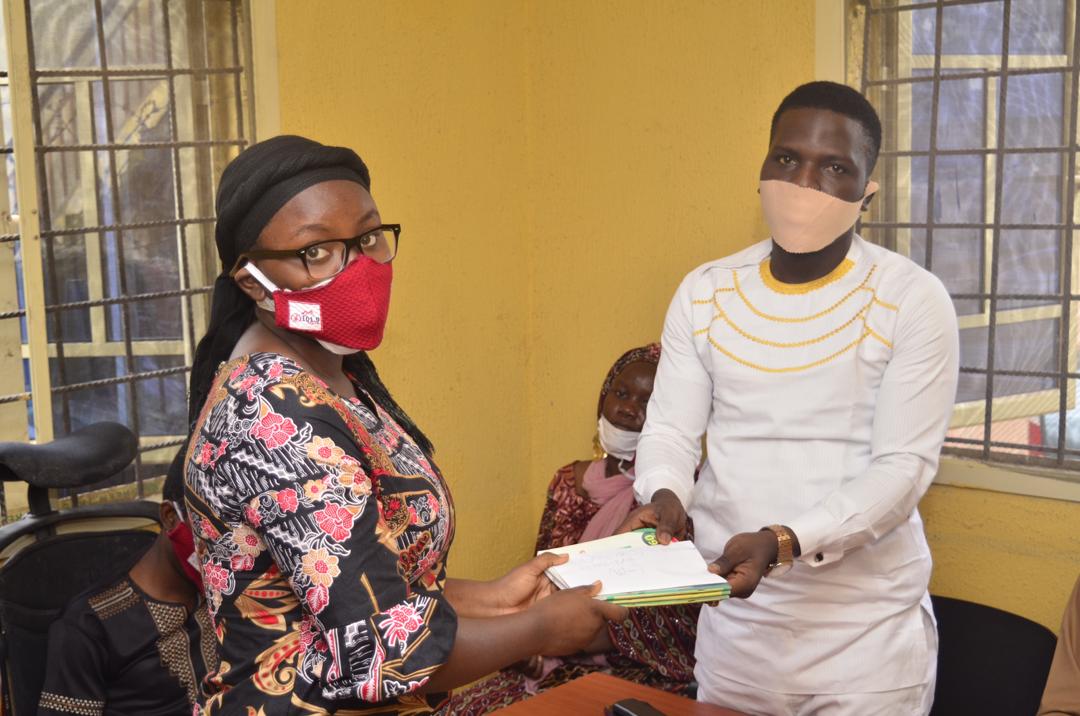 He said “When I saw the call for entry for essay competition for secondary school students, i was impressed and immediately inquired how I can encourage and support the organisers and also get to mentor the participants.

“I must say, I have been trilled by the level of submissions, intellectual dissection of COVID-19 which has brought to the fore, that amidst the numerous and scary negativities brought by the pandemic, we actually have few positives, prominent amongst which is the increased family bonding occasioned by the lockdown which ensured parents and their wards stayed at home, which was hitherto a rare occurrence in several homes” he submitted 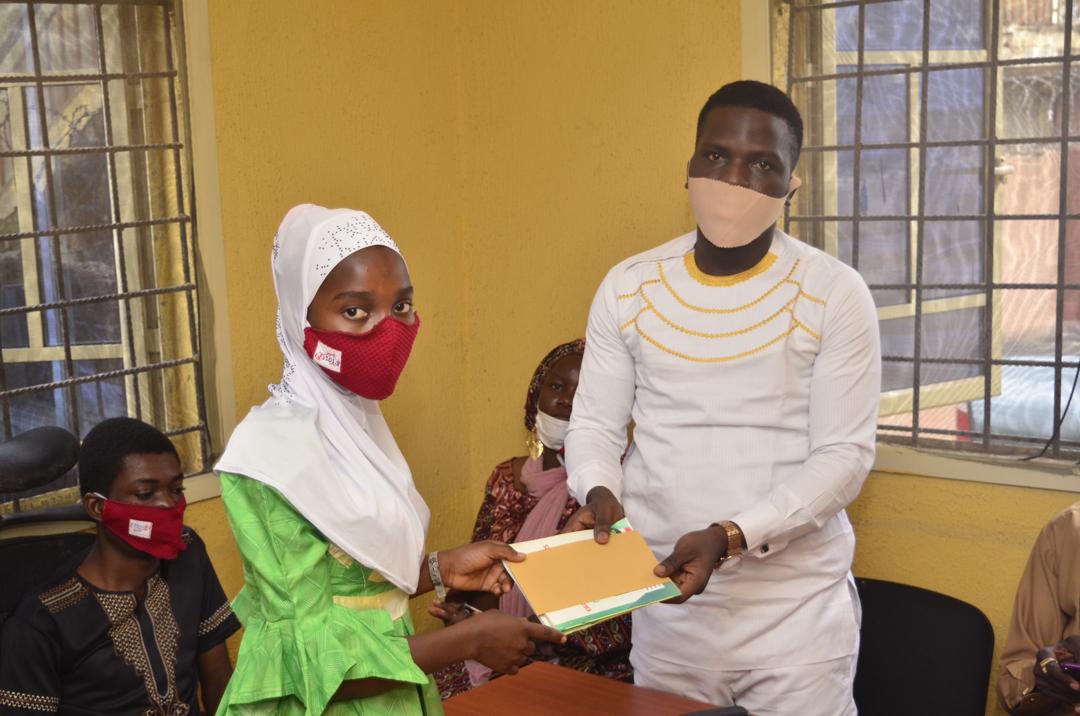 Speaking about the foundation and the initiative, the Abdullateef Abdulkareem, founder, Saving Dreams Foundation said
“This essay competition is aimed at not just getting the best writers in Kwara State, but ensuring the students at home have a knowledgeable understanding on the recent happenings of the 21st century, one of which is the effect of COVID-19.

“I must express satisfaction with the level of entries and it’s a clear pointer that Kwara is a repository of intellectually mobile students. We received no fewer than 100 entries, it wasn’t easy shortlisting the last 10.

” We couldn’t have achieved this without the support of the commissioner for Tertiary Hajia Sa’adatu Kawu who not only played active role towards the success of the exercise but also graciously hosted all the shortlisted students.

“We also appreciate the support of Mal. Lukman Mustapha, the Chairman Board of trustees of SOBI 101.9FM, who graciously agreed to foot the bills of our 3 winners and also granted us airtime on his widely listened to station where the winners were interviewed live” he added.

Olanrewaju Diekola , Ayoade Damilola and Okunola Jesutomi emerged winner, first and second runners up respectively, they thus went home with varying monetary rewards for their industry while all other shortlisted students got cash consolation prices a and books.