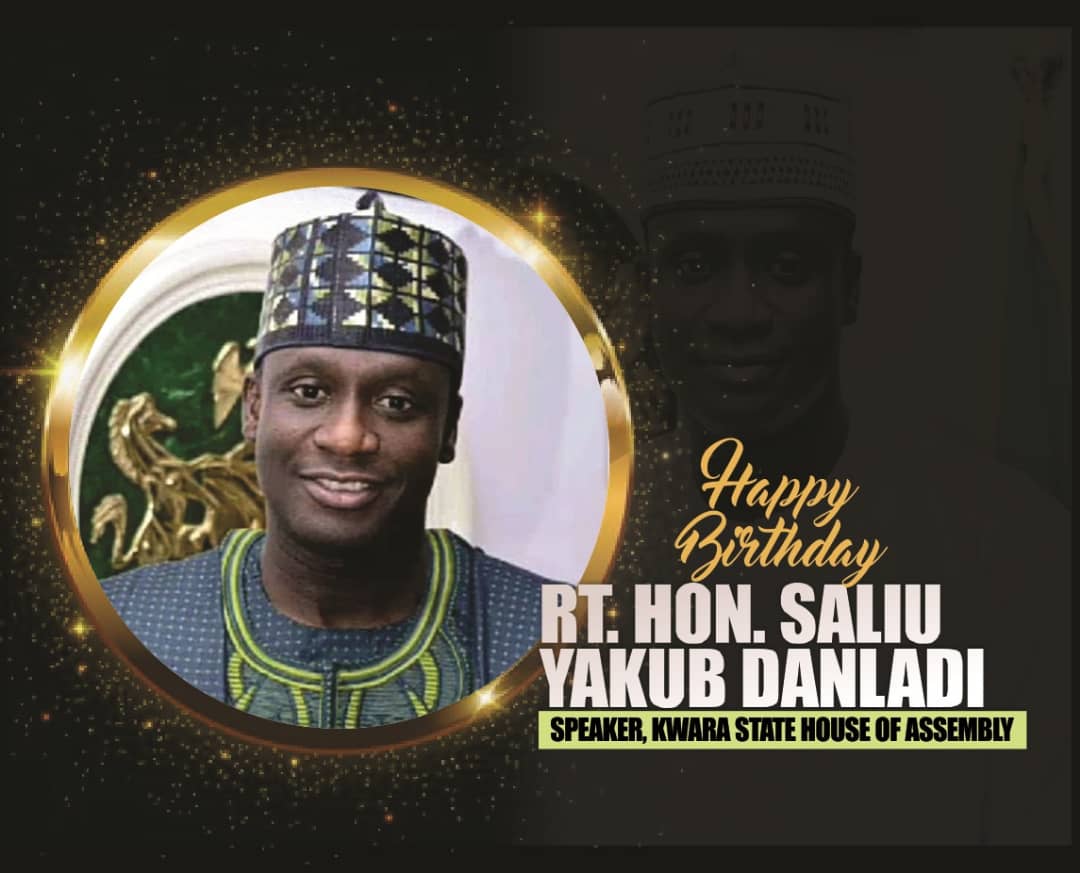 The Chairman Board of Trustees of SOBI 101.9FM, Mal. Lukman Olayiwola Mustapha has said the Speaker of Kwara State House of Assembly, Rt. Hon. Salihu Yakubu Danladi is paving way for youth inclusion in politics and governance, with the charisma, capacity and capability he has demonstrated as youthful leader of the 9th Kwara Assembly.

Mustapha, popularly called Rebirth Captain in a congratulatory message released in Ilorin through his media team, stressed that the celebrant is a “bridge builder” and “symbol of unity”, whose commitment to the general good of the people is exemplary.

“Rt. Hon. Yakubu Danladi is a rare breed among young politician. The charisma, capability and passionate leadership he demonstrates will sure pave way for greater inclusion of youth in governances, as he has justified beyond doubt, confidence reposed in young people to lead. ”

“He has remained true to his principles of love for all, hatred for none. His leadership of an Assembly populated by relatively young parliamentarians with all except one without prior parliamentary experience and been able to stabilize and unite the ship, avoiding the proverbial legislative banana pill, is a clear testament to his leadership qualities.

“As he celebrates his 36th birthday today, I pray the Lord Almighty continues to increase him in wisdom, guard and guide him towards writing his name in gold in the annals of public service in the State and the Country” he added.

He however enjoined Youths to emulated the celebrant by placing premium over good legacy and positive contribution to humanity over pecuniary and parochial gains.