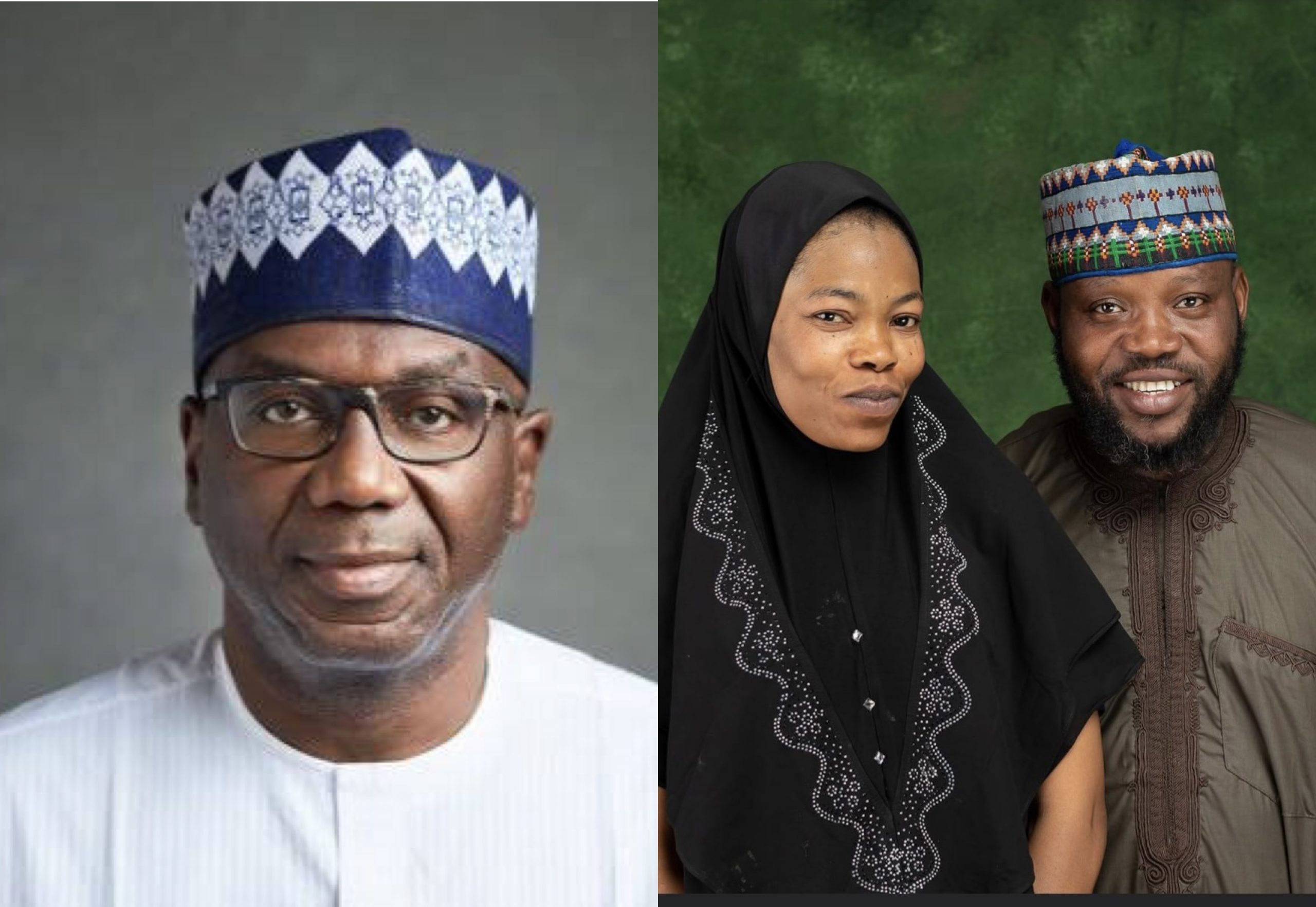 Hajia Labaika, whose husband is a card carrying member of APC and Ilorin North/West constituency Assembly aspirant in the last primaries of the party described the Governor as ‘mediocre’, while reacting to a voice record mocking her husband for supporting AbdulRazaq.

In the voice note, the caller dragged the Governor for making needless appointments, asking when it would be Labaika’s turn.

Labaika’s wife in a Facebook post, captioned a video produced with the voice note as underlay, “not your fault at all, is kwara State governor’s fault a mediocre family.” (sic), implying Gov. AbdulRazaq is the reason her husband is being mocked.

When contacted by Fresh Insight’s correspondence, Alh. Ibrahim Labaika although said he is not aware of the said post and reaffirm his support for Gov. AbdulRazaq and Tinubu, he however said he cannot force anyone to support the Governor.

“I have not seen the Facebook post you are talking about. I am driving a APC zonal meeting as I am speaking. While I owe the Governor my support and vote, I can’t force my family or anyone to support the Governor”, he said.