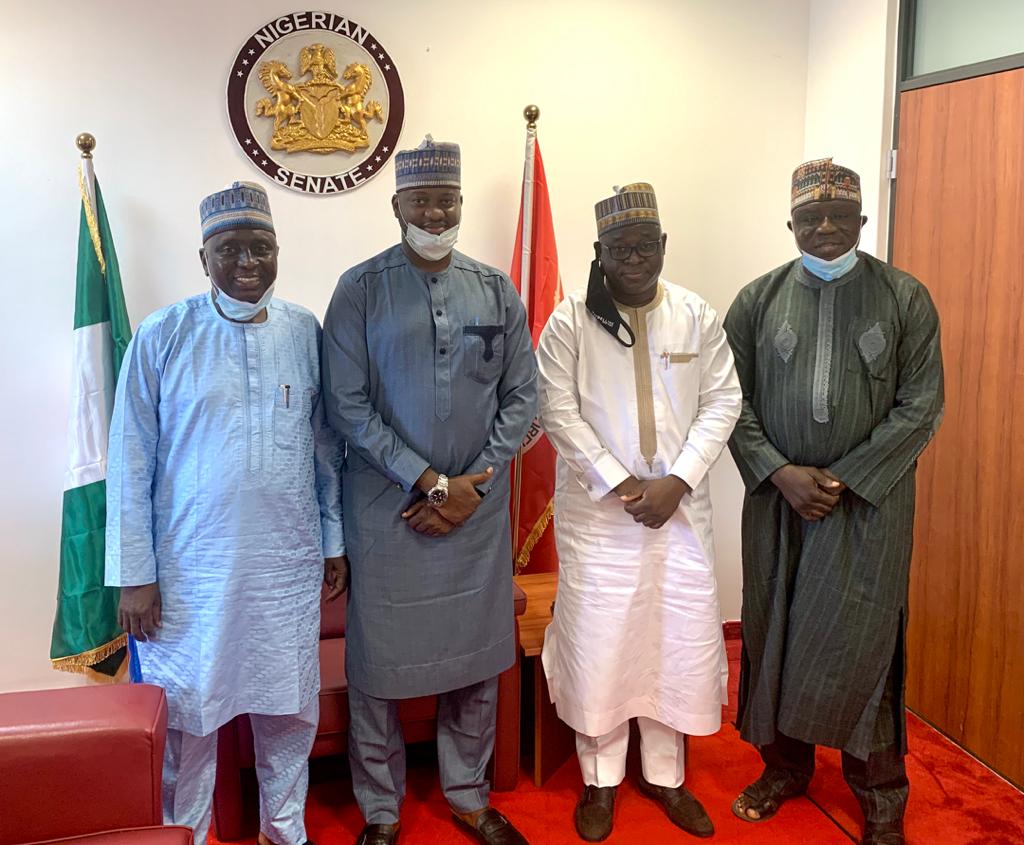 By Immam Moromoke
The senators representing the three senatorial districts of Kwara State in the National Assembly have pledged to support the Countryside Emerging Leaders Fellowship (CELF), promising three scholarships each for the would be Fellows.
This was contained in a press release signed by the projects publicity secretary Saadudeen Abdulrasheed, adding that the 3 Kwara Senators have not only pledged their support for the project, they’ve also offered to award scholarship to some of the participants.
The release reads “The renowned community development practitioner and convener of CELF, Mr. Lawal Olohungbebe, who was in company with a member of the advisory council of the Fellowship, Mr. Umar Jimada Bologi, Senator Oloriegbe said he was most excited by the scholarship opportunities embedded in the CELF programme.
According to the Senator, “The fact that some of these fellows are getting scholarships is a great feat. That means the youths in rural Kwara will also have the rare opportunity to become informed and productive.”
“In his own reaction, the senator representing the Kwara North senatorial district, Pharm. Umar Sadiq said what impresses him about the initiative was that the entrepreneural skills the fellows will acquire would be tailored towards harnessing the resources in the rural areas.
“If we have more of this community-based intervention, there will be myriad of platforms through which our youths can grow,” Senator Sadiq concludes.
“The Senator representing the Kwara South senatorial district, Senator Lola Ashiru could not make it to the meeting. But his colleagues pledged on his behalf to provide scholarships to three of the would be Fellows. They also undertake to provide three scholarships each.
“Expressing appreciation on behalf of the CELF organisers, a member of the advisory council for the Fellowship, Alhaji Umar Jimada Bologi thanked the Senators for their undisguised commitment to supporting community development initiatives and interventions.
“What we need from you, the senators, is far beyond financial assistance. We want you to support us morally as well. Your influence will go a long way in ensuring we have a sustainable platform for the youths in the State,” Bologi said.