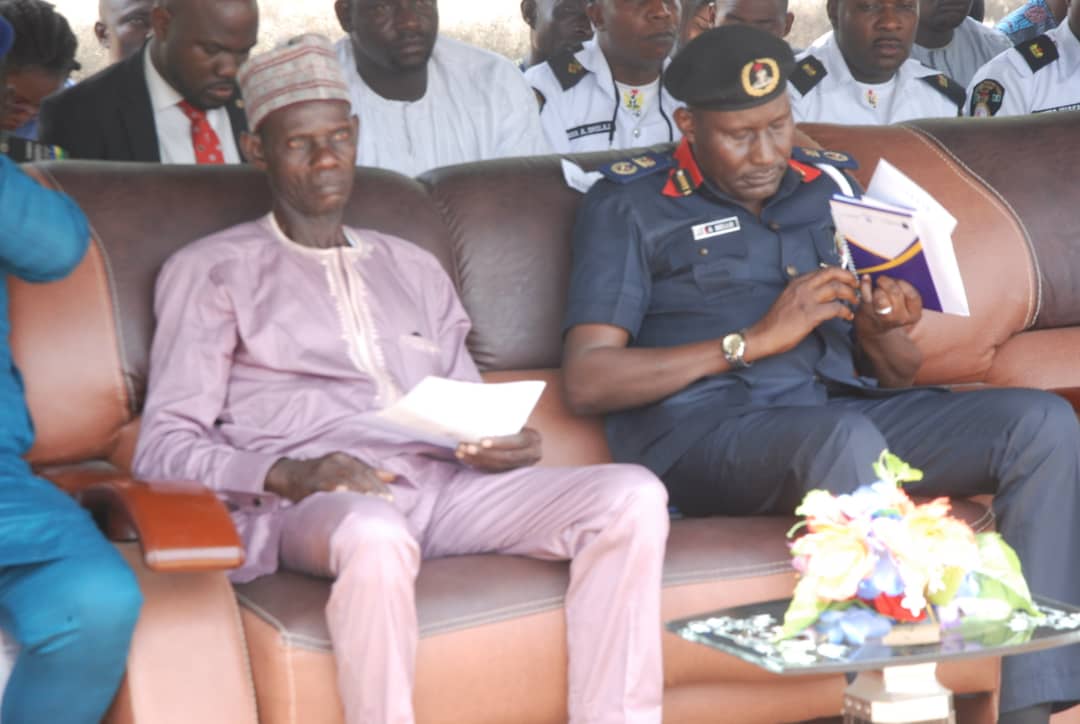 The Director General of Kwara state Public Transit Security Management Scheme (PTSMS), Mr. Funsho Bello has said that all is set for the kickoff of the scheme, noting the management team have been preoccupied with putting in place necessary logistics in the last 3-months, a statement by the scheme said. 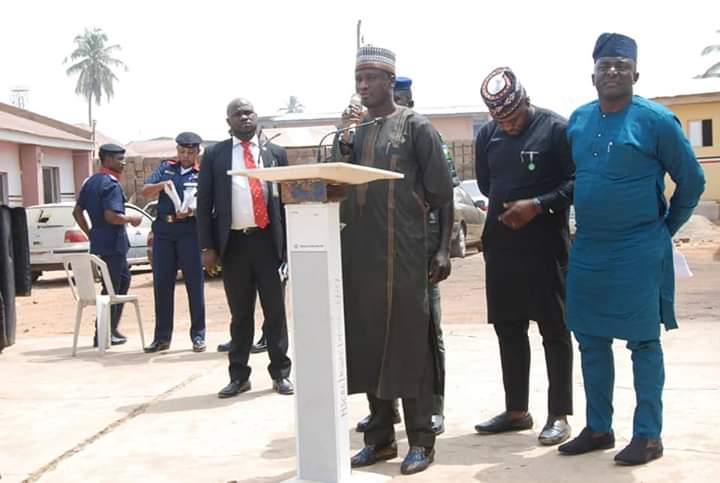 This much was disclosed while responding to enquiries by the Speaker, Kwara State House of Assembly, Rt. Hon. Yakubu Danladi Salihu over the continued delay of the scheme.

Recall, that the Hon. Speaker had, on February 18th, 2020 flagged off the scheme aimed at enhancing security management in public transportation sector. It was designed to eradicate commuters insecurity cases that has led to kidnapping, killings and dispossession of commuters by unidentified criminal elements operating commercial transportation.

Danladi-Salihu enjoined the team not to fail on their mandate delivery promise to His Excellency, Governor AbdulRahman AbdulRazaq during the Executive public presentation of the Scheme e-facility, and make sure that the Scheme commence without further delay.

He further demanded for the support of various Transport Unions and Associations leadership for the scheme, as it would help smoke out criminal elements amongst operators.

Bello while thanking the leadership and members of the 9th Kwara Assembly for their interest on the scheme, and more importantly His Excellency, Governor AbdulRahman AbdulRazaq for giving them the opportunity to piloting the scheme to the security benefits of the people of Kwara State at this crucial time insecurity occurrences all over the nation.