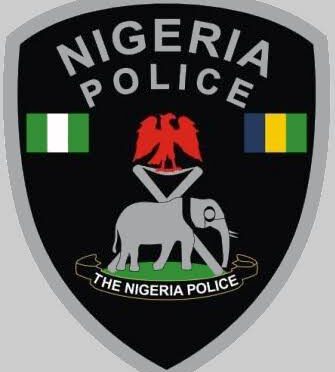 This much was disclosed by the spokesperson of the Kwara State Police command SP Ajayi Okasanmi in a press release made available to this medium in Ilorin today.

The release reads “The Kwara State Police Command wishes to appreciate the good people of Obbo Ayegunle, in Ekiti LGA, Kwara State for the speed at which information was extended to the Command that eventually helped in the successful rescue unhurt of one Samuel Faremi ‘M’ and one Emmanuel Adeyemi’M’ both of Ilawe compound, Obbo Ayegunle. The duo were abducted by suspected Kidnappers who invaded Obbo Ayegunle town at about 2015hrs of 9/2/2022, shooting sporadically into the air.

“The speedy intervention of the police tactical teams stationed in Ekiti/Eruku axis, the local vigilante and hunters eventually put paid to the murderous venture of the Kidnappers. The hot chase and the fire power of the Police teams forced the abductors to abandon their victims, thus making them to escape into the forest with gun shot injuries.

“Consequently, the Commissioner of Police Kwara State, CP Tuesday Assayomo advised medical practitioners in the state to promptly alert the police of any patient(s) seeking medical attention on suspected gun shot injuries in their medical facility.

” The rescued victims have been medically examined, found to be fit and have been released to their families. The CP wishes to advise members of the public to be vigilant at all times and report any suspected or strange movements in and around their environments to the police through the following telephone lines.
08126275046// 07032069501.
Six expanded Ak-47 ammunition and one expended cartridge were recovered in the scene.

“Effort is ongoing to get the Kidnappers arrested for prosecution, adding that the police in the state would not relent in making the state free of crimes of whatever nomenclature, please” he added.