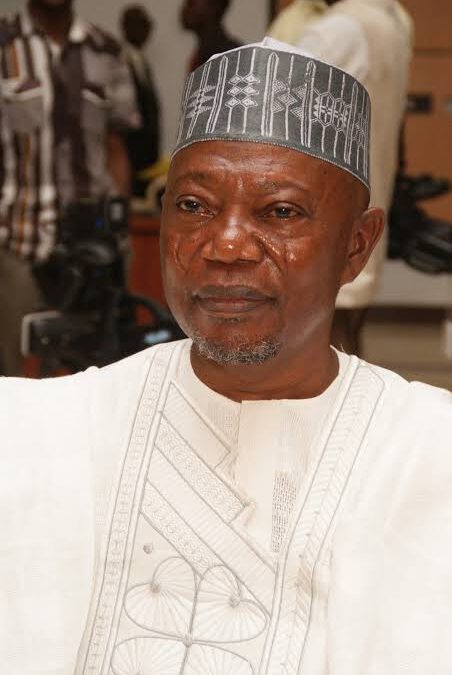 A former Commissioner for Education and Asa born grassroots politician, Engr. Musa Ayinla Yeketi has been suspended by the Owode/Onire/Ode Giwa ward executives of the Peoples Democratic Party, PDP in Kwara State.

According to a letter obtained by Fresh Insight correspondent, signed by the PDP ward Chairman and Secretary in Owode/Onire/Ode Giwa, Mall. Salaudeen Babatunde and Mr. Saliman Abdulkabir, the suspension of Alh. Yeketi takes immediate effect.

“PDP members and the General Public to note”, it added.

Although, the PDP did not state any reason for suspending Yeketi, independent investigations by Fresh Insight however revealed that the suspension is unconnected with allegations of anti-party activities against the former Governing Board Chairman of Kwara state Polytechnic, who is said to be on the verge of joining the ruling All Progressives Congress.

A close associate of Engr. Yeketi who craved anonymity confided in Fresh Insight that Engr. Yeketi is no longer a member of PDP.

“The suspension of Engr. Yeketi by the PDP is and afterthought and a ruse, he has already dumped the PDP.”

Further investigations revealed that Engr. Yeketi will officially announce his decamping to the ruling All Progressives Congress at a wedding ceremony holding at his Ogidi residence, Ilorin, Kwara state.