Kwara PDP reconciliation job and the essence of mutual forgiveness 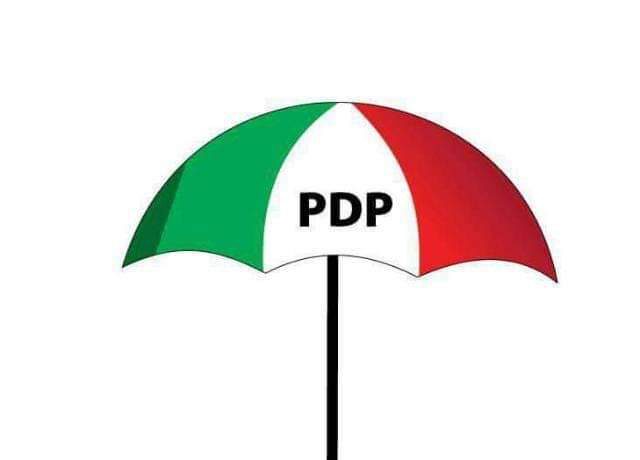 People’s Democratic Party in Kwara on 29th, March, 2021 inaugurated an 18-man Reconciliation and Engagement Committee, chaired by a former acting national chairman of the party, Alhaji Abubakar Kawu Baraje, as part of its agenda to reconcile all of its aggrieved members since the defeat of the 2019 general elections.

The timely constitution of the committee is a reflection that the immediate past Senate President and the National Leader of the party, Dr. Abubakar Bukola Saraki CON, who chairs the party’s national reconciliation and strategy committee, is discerning to the fact that it doesn’t seem right to fail from home, albeit the situation in Kwara PDP does not correspond to the situations in other PDP states, and like a Yoruba adage says: “Ile lati nko eso re ode” (Charity begins at home).

For Kwara, the reconciliation job could be too easy for a shot at first round. That is, it may not be too challenging. Be that as it may, it is a job of systematic and stepwise approach. But now that the reconciliation committee is set on the mark, what does its first approach look like? How do the committee comfort party members who have kept grudges against the travails that led to their individual convictions in the years?

It is only better to look over the past, forgive one another’s wrongdoings and thus facilitate reconciliation once the facts of what took place are established and clarified.

And that’s why the party could not in anyway afford a recurrence of what had revealingly played out to be an ‘internal crisis’ in the face of displeasure, retaliation and personal vendetta among party leaders, elders, youths, women and other stakeholders in the party.

This was the horrible situation the party had found itself in the build up to the last general elections wherein it lost a number of its stakeholders and topnotch members whom were viciously fed with self interests and eventually lost their ways to opposition camps.

I have said internal crisis. Yes, it is. It has a rule applied to it; It says where two lions battle, the grasses therein suffer. It applies that where individuals of same image are in a loggerhead, everyone steps aside. Nobody dare intrude. It’s a dog fight. It’s a fight between the tongue and the teeth, but it can be dangerous, it can be disastrous.

But as dangerous as internal war could be. It’s never the kind that wants the house collapse. It’s not a death ticket either. Conflict is inevitable. Peace is relative.

Now, here we’re. Many stories have emerged in the last couple of years to address the loss of the party in the 2019 general election. While some have mildly said it was an end to the Saraki political dynasty, even when the present APC administration in the state hasn’t done anything worthwhile to invest in the lives of the people but perpetually dolls out series of lies and propaganda on which it rode to power, to cover up for its incompetence, many believe the party’s bouncing back is imminent. Of course it’s bouncing back to right many wrongs and better the lots of Kwarans, having learnt its lessons in a hard way from that election loss.

Quite arguably, it is as crystal clear that the defeat suffered in the previous elections wasn’t because the party is a weak one. It wasn’t a failed system either. No dynasty is rising or falling like a tube in the capillary. In contrary, it was because brothers have refused to shift grounds and work for their common goals. It was because brothers have failed to look beyond their differences. It was a problem of mutual forgiveness and understanding.

However, as the Kwara Reconciliation Committee takes the bull by the horn, mutual forgiveness can’t be compromised. It’s the first and foremost approach in building a successful house. The followers should forgive the leaders and vice versa after issues, that resulted in the political implosion, have been ironed out to forestall future reoccurrence. We all must get back on track.