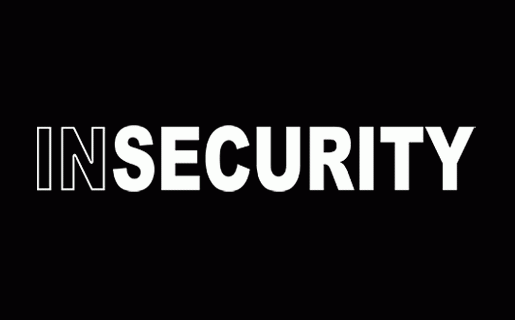 Prominent traditional rulers in Igbomina land of Kwara State have expressed concern over the worsening security challenges in the area, saying that concrete measures are being taken to check the influx of obnoxious migrants into the area.

The Association had embarked on the royal visits to call the attention of the royal fathers to the security situation in the area and to suggest possible way out of the menace.

Commending the IPA for deeming it fit to embark on the visits, the traditional rulers assured the Association that they are on the same page in the area of security concerns.

At the Olupo’s Palace, Oba Muhammed disclosed that the royal fathers were making serious moves to tackle the security challenges in their domains, saying, “We are already taking some steps to curb it”.

He  said that the Igbomina Traditional Council had embarked on certain steps to stem the influx of the Fulani immigrants, noting, “We have already entered into an agreement that those who have already settled on our lands are enough and that we don’t want any more of them here. If we cannot send those already here back, we would not allow any new Fulani settlers in our land”.

The Olupo also told the Igbomina Professionals that the royal fathers “are not relenting but with this your effort, we will look more inwards”, saying, “Any community that is devoid of security is in peril because that insecurity will eventually wipe out that community”.

On his part, the Elese of Igbaja, Oba Babalola appealed to his fellow royal fathers to be wary of harbouring the Fulani settlers on their lands, saying, “They should not, because of a false feeling of population expansion, condone the influx because in the long run, these Fulanis would be the undoing of those communities”.

Oba Babalola also congratulated the IPA for its initiative and pledged the support of the traditional rulers for its programmes.

Also welcoming the IPA to his palace, the Olomu of Omu Aran, Oba Adeoti, commended the Association for its patriotic concern over the development and security of our people, saying that “you have good intentions and lofty ideas that can help Igbominaland”.

Oba Adeoti advised Igbomina sons and daughters to take more active part in politics, pointing out that “if you really want to help Igbominaland, you need to join politics”.

Earlier in his speech, the IPA President, Barrister Bayo Atoyebi, informed the royal fathers that the Association, which is non-political, is made up of highly skilled and upward mobile professionals from different communities in Igbominaland of Kwara State with the aim of promoting unity and development among the federating communities.

Barrister Atoyebi disclosed that the Association’s concern about the worsening security situation in Igbominaland necessitated its setting up of a standing committee on security, which, he said, had done extensive work on how to curb the menace.

He then canvassed the support of Igbomina traditional rulers in checking the activities of migrants who are trooping into their domains.

Barrister Atoyebi also disclosed that the Association had “identified the need to translate our vast arable land in Igbominaland to wealth through large scale mechanized farming”, adding that “we have been sensitizing our young ones about opportunities to create wealth with Agriculture”.

The next leg of the visit will take the IPA delegation to other towns like Isanlu Isin, Share, Oke-Ode, Omupo and others.