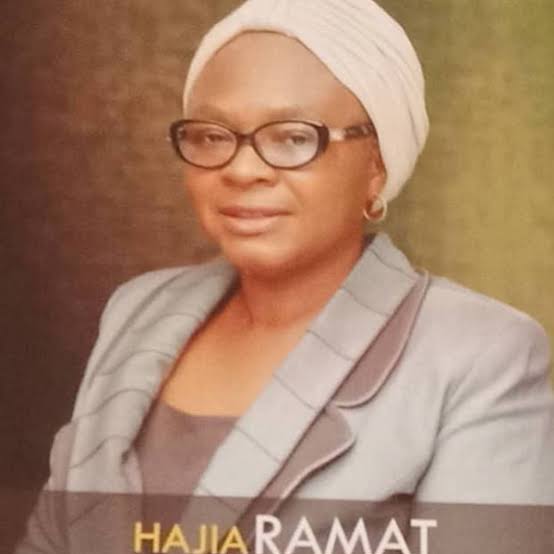 Another Gov. Abdulrazaq’s appointee resigns, a week after SA Health

One dead, others injured in ilorin truck accident