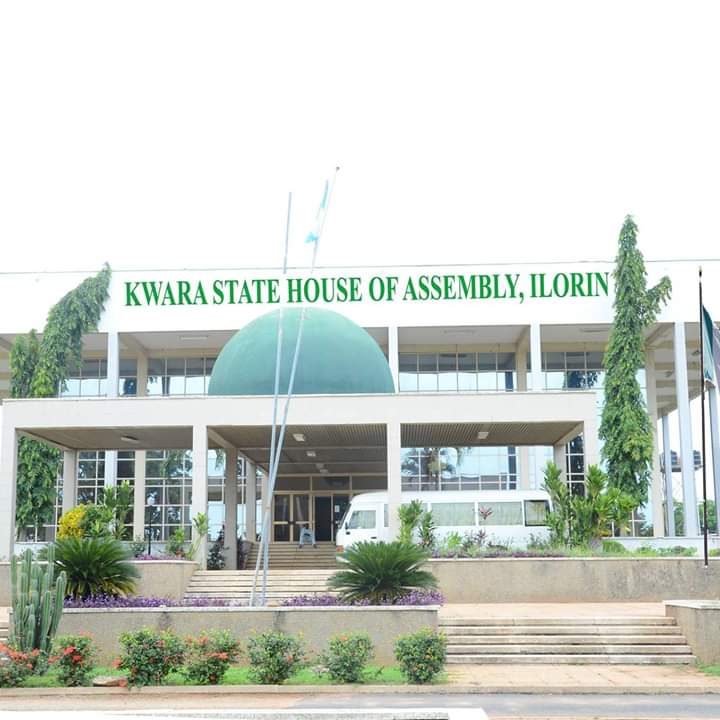 Former members of Kwara State House of Assembly have asked the Speaker of the Assembly, Hon. Yakubu Salihu – Danladi to swear-in Rahim Jimoh Agboola as ordered by the Court of Appeal.
The Appellate Court had on two occasions declared  Agboola, the Peoples Democratic Party’s(PDP) candidate for Ilorin-South state constituency into the State House of Assembly in the 2019 general elections as the winner of the election.
The former parliamentarians frowned at the refusal of the house  to admit and inaugurate Agboola as the representative of the people of Ilorin South State Constituency .
In a statement signed by the forum’s chairman and secretary, Hon. Abraham Ashaolu and Hon. Isiaka Mogaji respectively, the ex- lawmaker said the state house of assembly is a “public institution in which its integrity and sacredness had been preserved by us, as predecessors to the current 9th Assembly.”
“Our concern as key stakeholders is to ensure peace and harmony in the state, as we view the actions of the 9th Assembly to be antithetical to the peace of the state. We need to caution the House to desist from any act capable of discrediting the sanctity of the House, as an institution” it reads