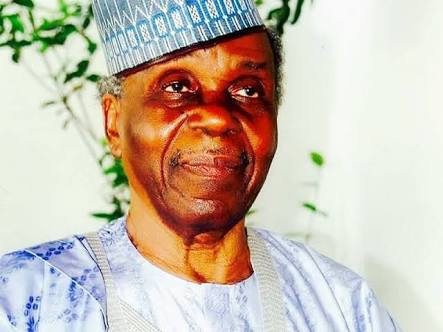 Seun Awogbenle espouses importance of being Nigerian in new book