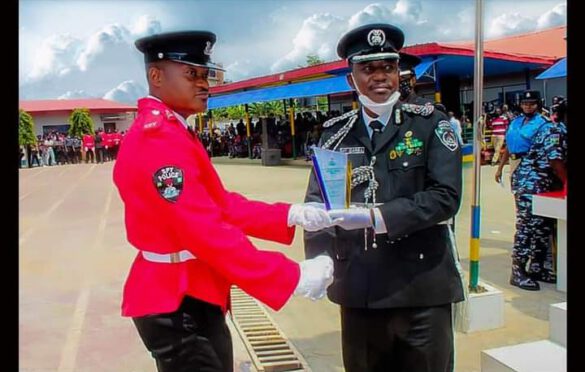 A Kwara born businessman turned politician, Prince Kehinde Alex Bankole has graduated from the Ikeja Police Training College, as the overall best spy training.
Bankole who was the Peoples Democratic Party’s House of Assembly candidate from Oke-Ero in the 2019 elections, was also a member of the Kwara State Assembly Service Commission which was illegally dissolved by the Kwara State Governor, Abdulrahman Abdulrazaq upon his being sworn-in in 2019. 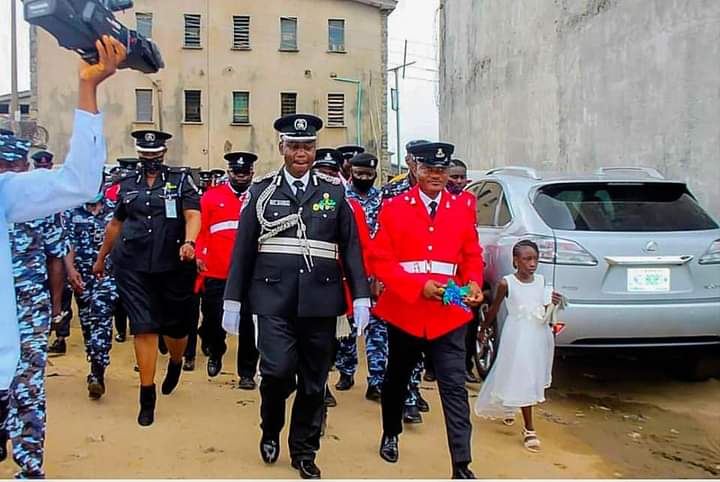 Bankole while reacting to his graduation via a post on his Facebook page said “In my quest to seek more knowledge and again contitribute to the society, I enrolled at the police training school as a SPY POLICE OFFICER.
“I became the G1 FOR THE COURSE 3, 2021 to the glory of God, I came out as the overall BEST, WINNING 6 of the awards. People may take everything away from you, don’t stop developing yourself to become a better and an improved person in all spheres. 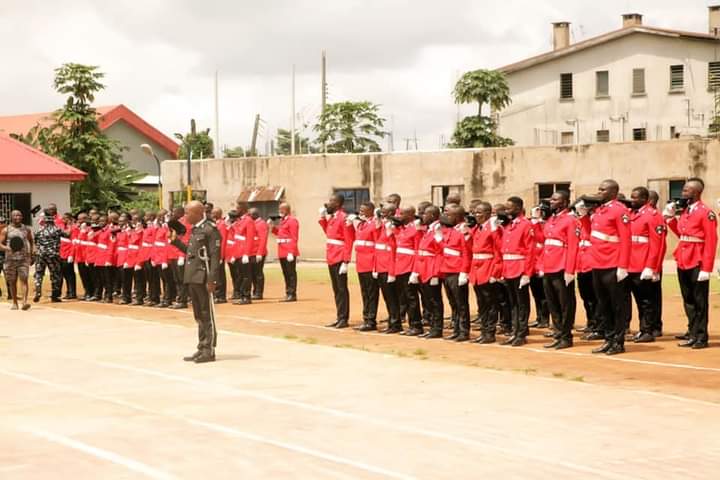 “I must appreciate the support of my brother, Dsp James OGUNSHOLA the Camp Commandant of the Police Training school for his words of encouragement which were valuable to me.
“I also appreciate the entire Police Training School led by the Deputy Commissioner of Police MUSA GARBA and the entire course officers for course 3,2021. God bless you, God bless us all” he added