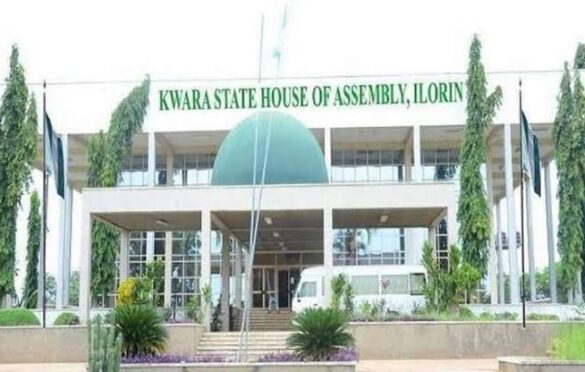 The Kwara State House of Assembly has screened and confirmed four additional Commissioner Nominees submitted to the house by Governor Abdulrahman Abdulrazaq.

The Nominees were confirmed at the Committee of whole following some  questioning by the lawmakers.

The Speaker, Rt. Hon. Yakubu Danlad-Salihu urged the commissioners designate to ensure cordial relationship of both Executive and Legislature to guarantee even development of the state

The budget proposal passed through 2nd reading following continuation of debate on the General Principle of the  Bill on the floor of the House.

In his contribution the Deputy Speaker, Hon. Raphael Adetiba identified some appropriation in the critical sectors of the state as visible and achievable.

Adetiba representing Oke-Ero Constituency, charged the Executive to ensure strict implementation of the budget when passed.

The Speaker Rt. Hon. Yakubu Danlad-Salihu in his remark described the budget as a budget of inclusive growth.

The Appropriation Bill was read for second time by the Clerk of the House, Hajia Haleemah Kperogi, before it was  referred to the House Committee on Finance and Appropriation for further legislative action.