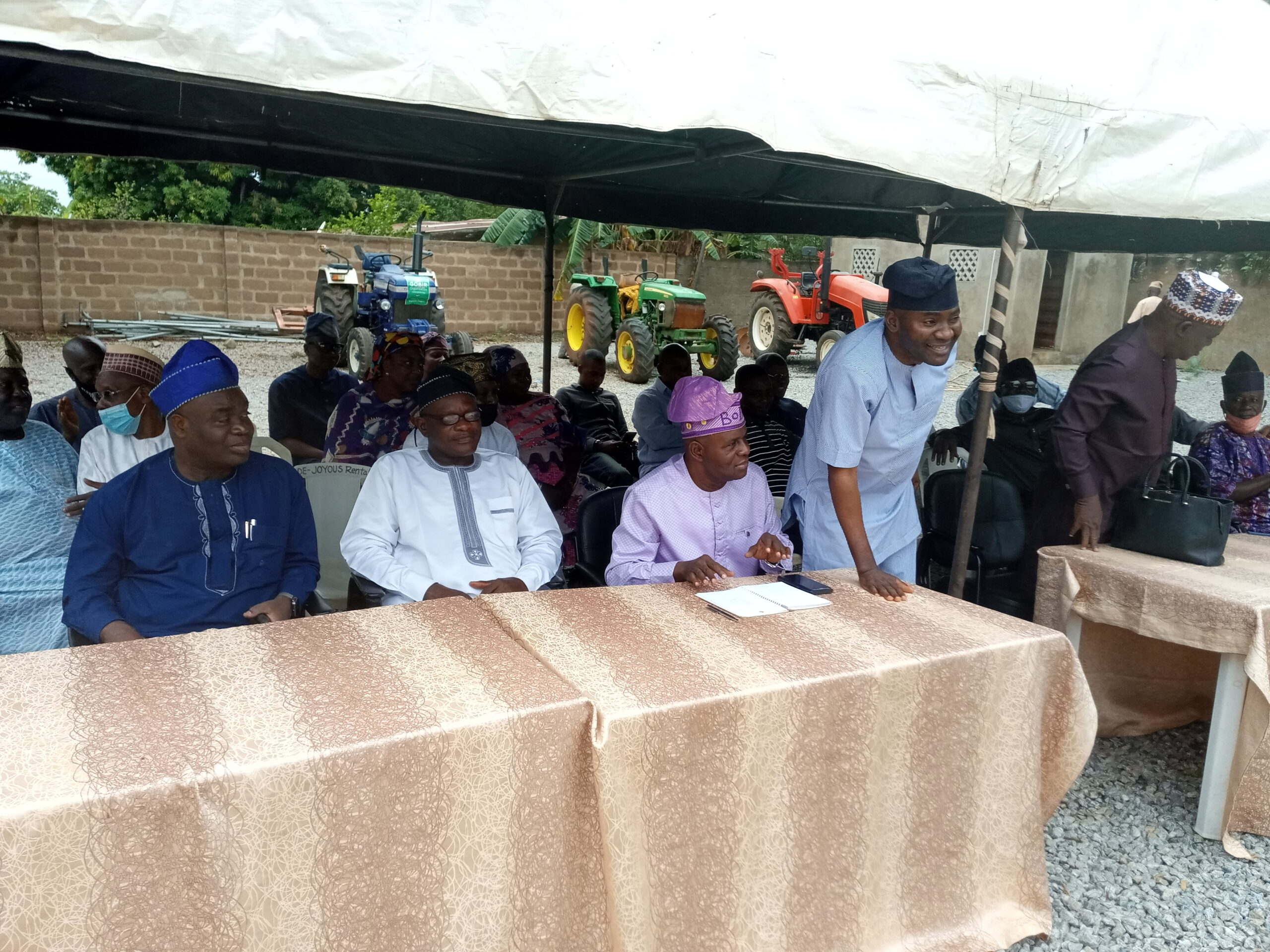 Stakeholders of the Kwara State All Progressives Congress has condemned in strong terms, what they described as ‘partisan posture’ of the Yobe state Governor Mai Mala Buni led National Caretaker Committee of the party.

The stakeholders also noted that they have not been able to defend the APC government in Kwara State, because of the “deliberate exclusion of majority of party leaders and stakeholders by Governor AbdulRazaq in the running of the affairs of the State government.”

At a meeting attended by party stalwarts from across the state, held at the State party secretariat, Wednesday, the stakeholders alleged that the National caretaker committee’s bias is evident in “the committee’s favorable disposition to one tendency as against the interest of the three other tendencies that worked for the 100 percent success recorded by the party in the state in the 2019 general elections.” 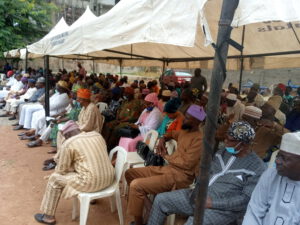 At the meeting, recent development in the APC were holistically reviewed. The stakeholders, urged all members to continue to be calm, law abiding and steadfast in their support for the All Progressive Congress and its government at all levels, inspite of the deliberate provocation by agents of the Kwara State government.

While urging the Federal Government to double up efforts in securing lives and properties in the country and also improve the socio- economic condition of the citizens, the stakeholders. appreciate President Muhammadu Buhari led FG for the various social security scheme embarked upon by the government, especially the conditional cash transfer.

On the crisis rocking the State chapter of the Party, they re affirmed that Hon Bashir Omolaja Bolarinwa (BOB) remains the State Chairman, noting that “As loyal party members, we will not submit to any action that is at variance with the constitution of the party.”

Reviewing the ongoing membership revalidation and registration exercise in Kwara state, the stakeholders “urged that the exercise be cancelled because it has not substantially complied with the Constitution of the party and the rules and regulations set by the Caretaker committee to guide the exercise.”