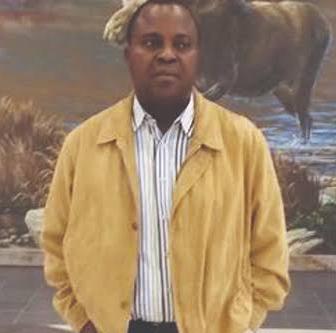 By Abdulrasheed Akogun
Otunba Olabode Oyedepo popularly known as Bode Deway yesterday afternoon inaugurated his Senatorial contact and mobilisation campiagn in preparation for the 2023 general elections.
Olabode who conducted the inauguration virtually, while the inaugurated members converged in Bode-Deway’s palatial home in Oro, charged them to take the message of renewed for Kwara Southerners to the nooks and crannies of the Senatorial district.
De-way said “we’re gathered here today to champion the reset of our Senatorial district and restore it to its glorious days, dejection, poverty, infrastructural decay and reckless abandon of the people is now the other of the day in our dearly beloved Kwara South, we owe it to posterity to rise up and rescue our local government from years of neglect.
“I can assure you that this is a divinely ordained journey, while I must say it’ll come with several challenges, I can assure you all that with sincerity of purpose and oneness, our ideology of resetting Kwara South, will resonate across the Senatorial and be embarrassed by Kwara Southerners from all walks of life” he added.
Speaking on behalf of the team, a former member of the Kwara State House of Assembly, Hon. Mathew Babaoye who was inaugurated as the BOT Chairman, described De-way as a known brand, synonymous with his philanthropy and special connect with the grassroot, stressing that marketing such a brand is one of the most easiest job on earth.
He bemoaned the turn of event, stressing that Kwara South that used to be the envy of other Senatorial districts have now been relegated to an orphan status.
Other members of the Board of Trustees, include Hon. Muraina Ayantola (Secretary) and Hon. Anthony Idowu as member.
In the same vein, a former Special Assistant to Kwara State Governor, Prince Bashir Madandola popularly known as MOB, will serve as the Director General of the Campaign Council, while the Immediate past Ekiti local government Chairman, Hon. Yinka Ayeni Dallas will serve as the Deputy Director General and Rasheed Ola Facade who’ll serve as secretary/Director of Strategic planning and mobilisation.
Others members include Hon. Samson Olakunle (Osoba) (Director of Finance/Oyun LG coordinator), Hon. Lanre Oyeniyi (Irepodun Coordinator),Hon. Ganiyu Owolewa
(Irepodun Coordinator), Babatunde Abdulwaheed Olawale (Offa Coordinator)
Lukman Yusuf (Ifelodun Coordinator)
Alh. Fatai Adeyemi (Ifelodun Coordinator), Comrade Emmanuel Afolayan (Isin Coordinator) Com. Wale N. Asonibare (Oke Ero Coordinator) Hon. Gbenga Adegoke
(Oke Ero Coordinator) Depo Ogunleye
(Ekiti Coordinator) and Hon. Oloni
(Ekiti Coordinator)
Others are Alhaja Nike Ayilara as Director of Women Affairs, Hon. Femi Onishola, Hon. Raphael Opalana (Oyun Coordinator), Chief Mrs. Bola Afolayan
(Women leader Ekiti LG), Alhaja. Muslimat Adeniran (Women leader Isin LG), Alhaja Ishola Rashidat (Women leader Oyun LG), Alhaja. Ganiyat Shittu Folashade (Women leader Offa LG), Mrs. Lola Awoleye (Women leader Oke Ero LG), Alhaja Kike Jimoh (Women leader Ifelodun LG) and Alhaja. Shaki Saheed
(Women leader Irepodun LG).
Prince Bashir Madandola while expressing the resolve of his team to sell the De-way brand religiously, appreciated the opportunity given to him and his team to champion the reset of Kwara South, adding that with dedication and sincerity of purpose, victory is as good as assured.
For ease of mobility, De-way announced the donation of 3 campaign buses for the council, promising to ensure they have all the required resources to actualise the aspiration. 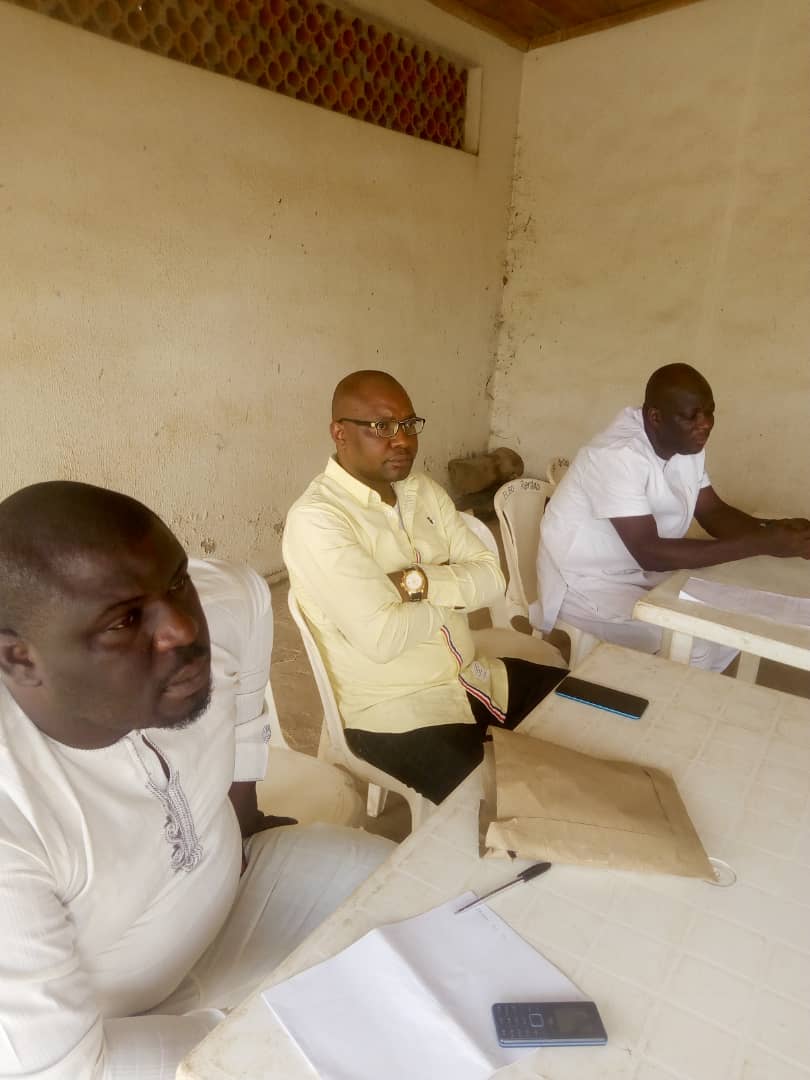 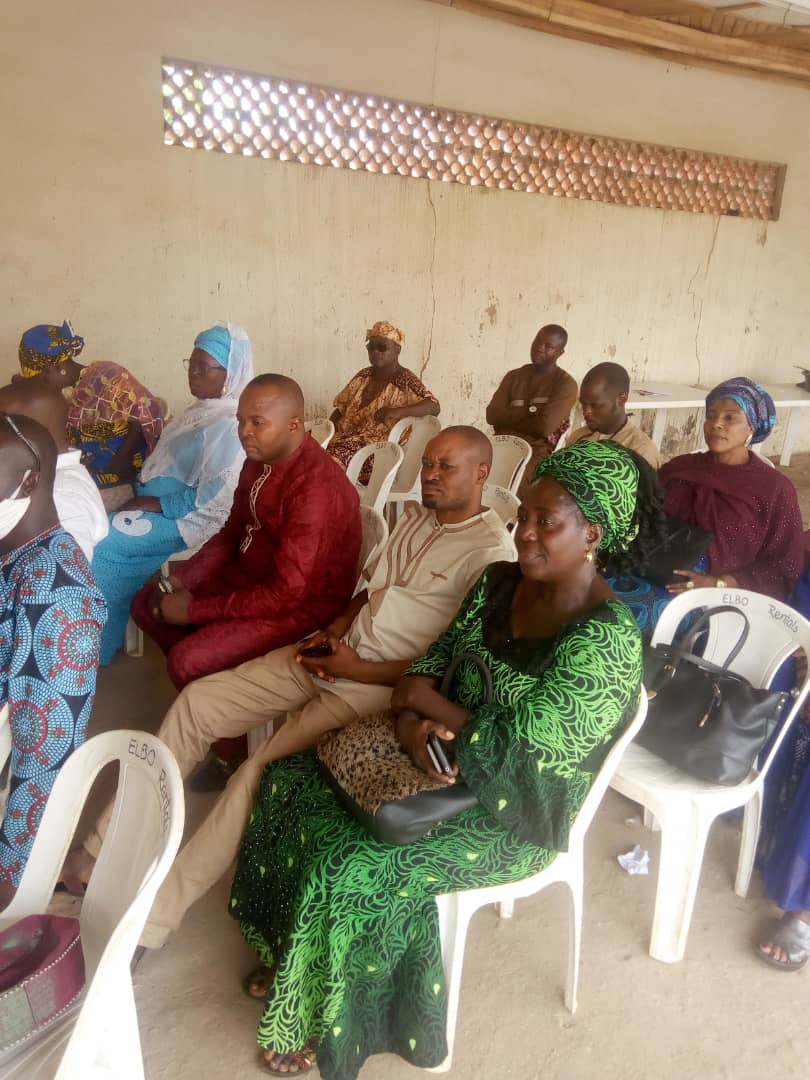 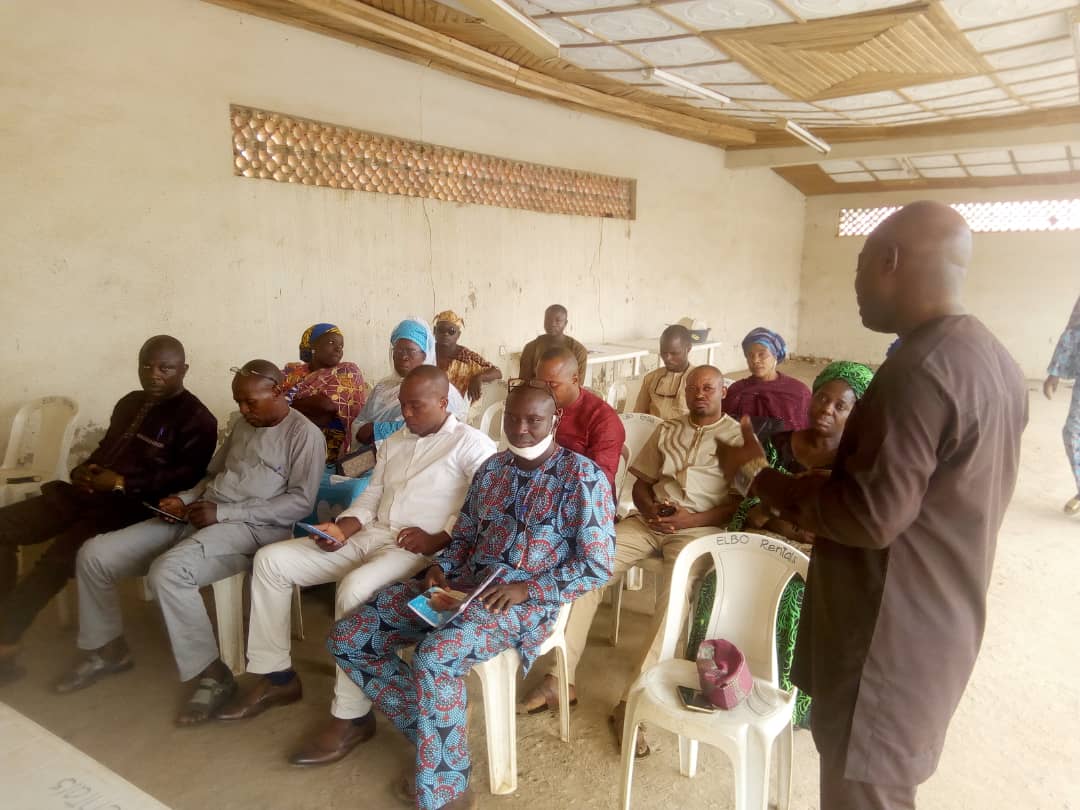 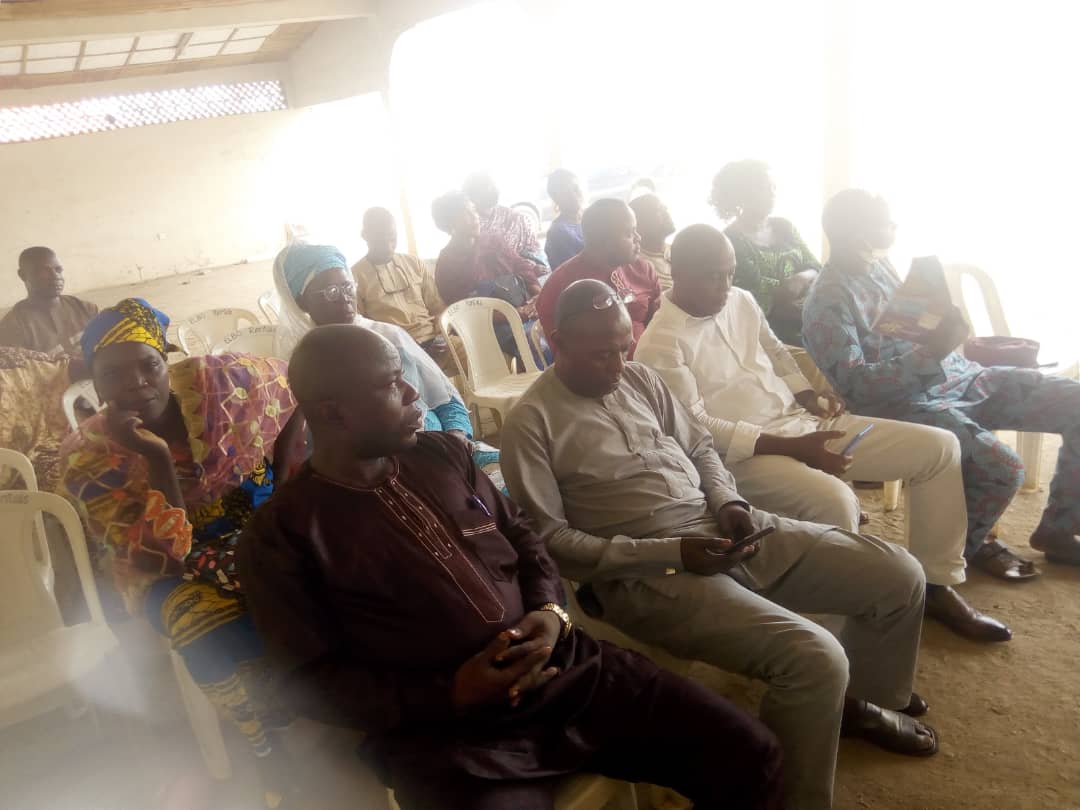