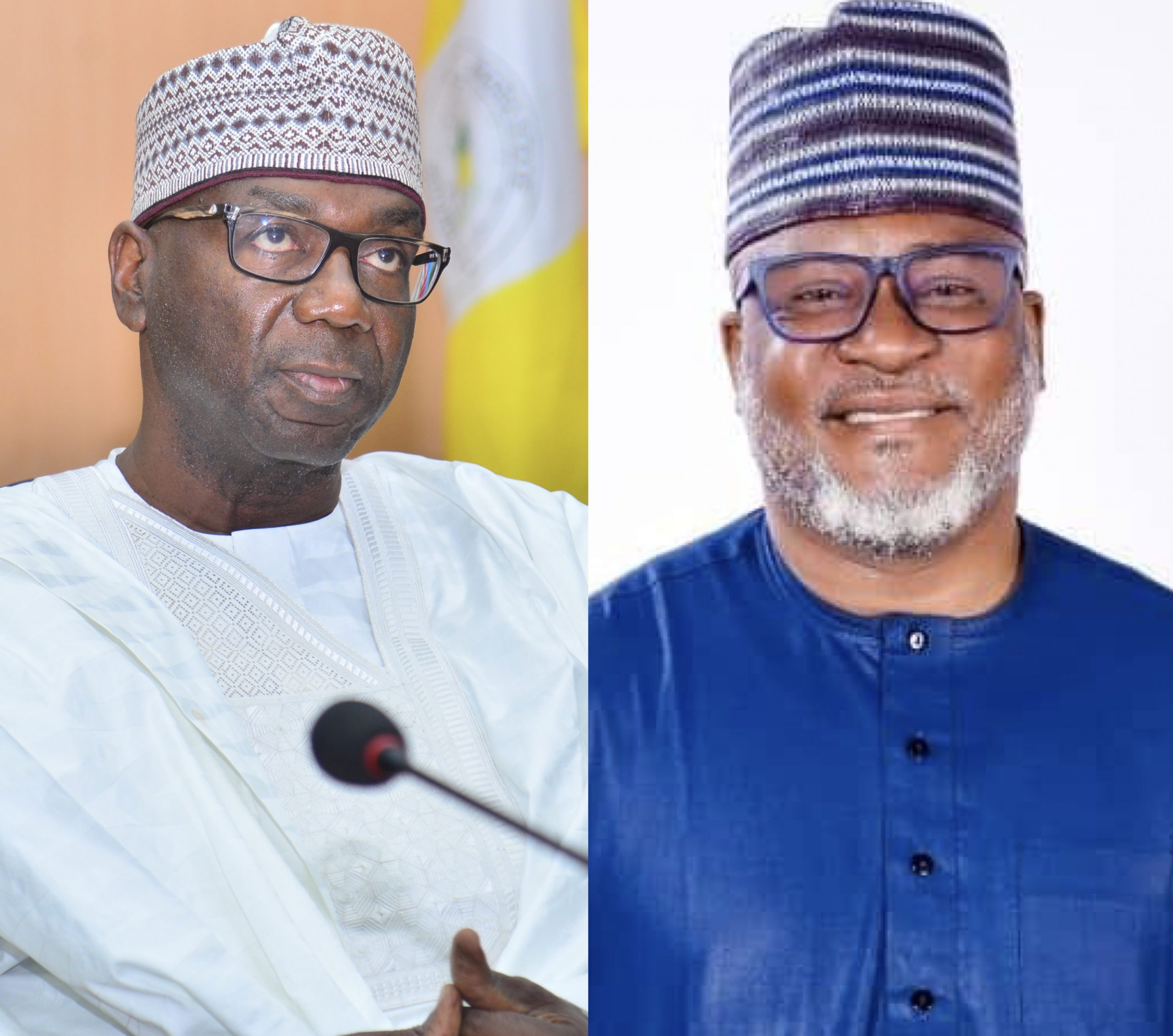 The Special Adviser on Sport to Kwara state, AbdulRahman AbdulRazaq, Mr. Attahiru Ibrahim Abdulkadir has resigned from the cabinet. 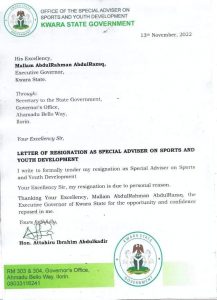 Fresh Insight recall that Attahiru is the fourth member of AbdulRazaq’s government to resign and dump the ruling All Progressives Congress (APC), after former Commissioner for Local Government & later, Special Duties – Aisha Ahman Patigi, Special Adviser Health – Professor Wale Suleiman, CON who is the Kwara South Senatorial candidate of SDP and Senior Advisor and Counsellor to the Governor – Arch. Kale Belgore, who is now the Co-Director General of Kwara SDP campaign.

In a letter seen by this medium, Attahiru said his resignation is due to personal reasons while thanking the Governor for the opportunity and confidence reposed in him.