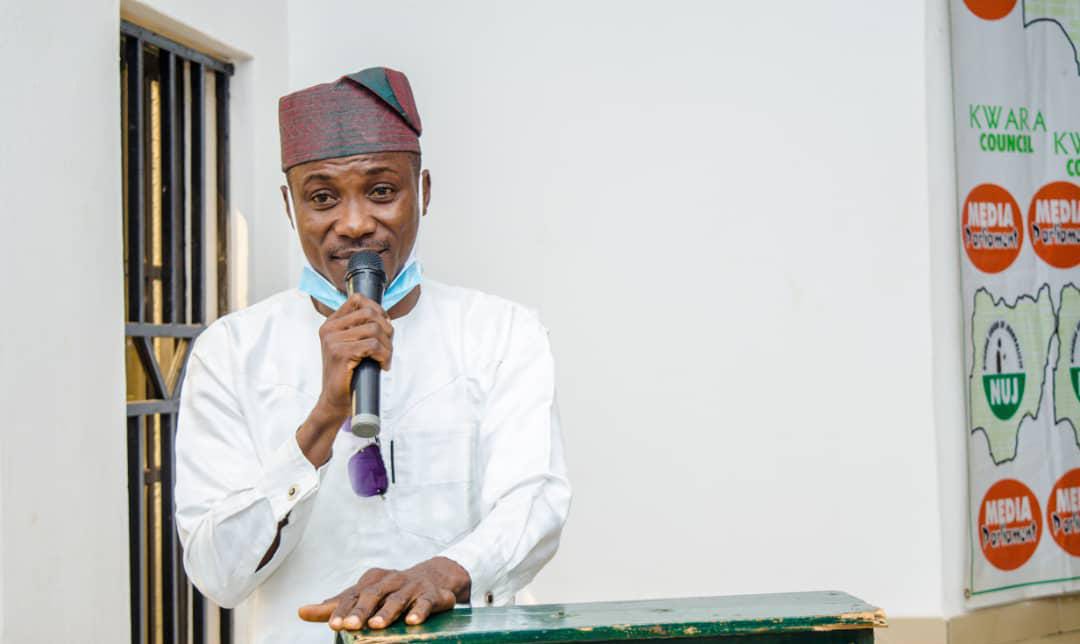 The Kwara South Youth Organization (KWAYORG) and Kwara Emerging Leaders has commiserated with the entire family  Alala of Ilala, Irepodun local government area, Kwara State and indeed Nigeria on the demise of an Illustrious son of Ilala

Comrade Ridwan Babatunde Atanda who died Wednesday night and buried today according to Islamic rites, was until his demise, the Director of Projects for KWAYORG and a member of Kwara Emerging Leaders (KEL).

In a statement through the media Directorate of the organization, the Acting President, Mr Stephen Ariyo Odeyemi described the passage of Comrade Babatunde Atanda Ridwan popularly called Senator Babs as rude shock and the end of shining light.

“Late Babatunde was an energetic, resourceful, talented and enterprising youth who is keen to see to the development of Kwara South and Kwara State at large, and someone who is always ready to go extra miles in giving back to the society.

“He was one of the founding members of KWAYORG and our Director of Projects. He has contributed largely to the uplifting of KWAYORG since its inception, he also served some different organizations (both international and local) in other capacities. His death is indeed a great shock to us and a loss to our organization at these trying times. He gave his all for the development of KWAYORG,” the statement said.

In a separate statement signed by the Head, Media and Public Relations of KEL, Dare Akogun, it described the death of Atanda as a great loss to Kwara and Nigeria as a whole.

“Atanda was a progressive mind who shared in the ideals of the group and held the belief that politics should be for the actualization of common good,” the statement said.

We believe Atada’s passing, which has left a strong legacy of service to humanity, further stirred the need for reflection and making right choices for the living, particularly in working for the betterment of mankind.

“The Atanda Family can take solace in the fact that its son lived an impactful life as evident in his own great accomplishments despite the little time he spent on earth.

“We pray to God to grant the family the people of Ilala and friends the fortitude to bear the loss,”.

The Acting President KWAYORG, Mr Stephen Ariyo Odeyemi has meanwhile assigned a delegation to commiserate with his family in Ilorin, the state capital.

2022 DEMOCRACY DAY; Kwara must be rededicated to the ideals of true democracy- SDP