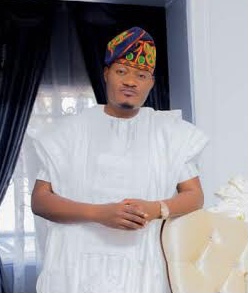 If feelers at the disposal of this medium is anything to go by, then the Oke-Ero born Prince Alex Kehinde Bankole might be getting set to dump the opposition Peoples Democratic Party (PDP) in Kwara State.

This much according to sources in the know is unconnected with the internal strife within PDP in the State, which this medium reliably gathered is mainly about 2023 elections.

It would be recalled the leadership of the Party had few weeks ago, announced the zoning of its gubernatorial ticket to the Kwara North Senatorial District, thereby shutting out aspirants from the most populous senatorial district, Kwara Central.

Numerous calls to his phone lines for confirmation were unanswered as at the time of filing this report.