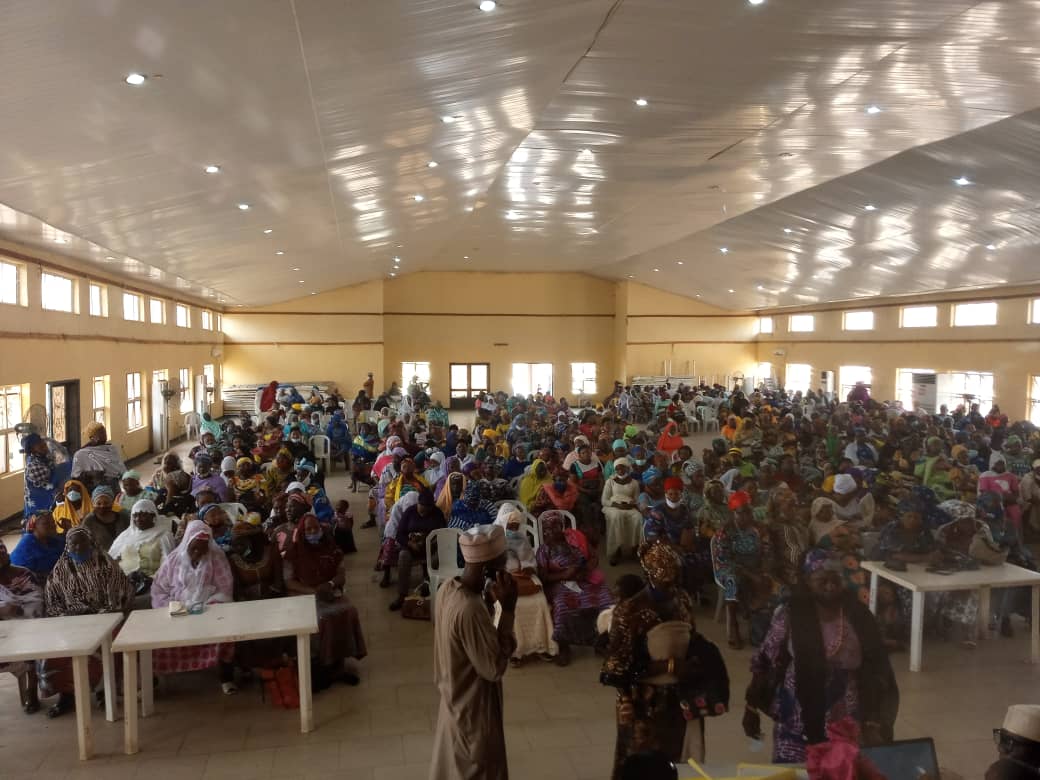 No fewer than five hundred women drawn from across the 193 wards of Kwara State today received twenty thousand naira (#20,000) each, from the ongoing disbursement of the Conditional Cash Transfer, which targets the most vulnerable segment of people across the country,

The ongoing Statewide distribution which took place today at the Convolis arena Ilorin, had in attendance benefiting petty traders from across the State.

Recall, that the Minister for Humanitarian Affairs, Disaster Management and Social Development, Hajia Sadiya Umar recently launched the disbursement in Ilorin, the state capital, where she said a total of 2,560 rural women from Kwara state will benefit from the ongoing disbursement.

The scheme which targets 150,000 poor rural women, according to her, was aimed at improving their income, enhance their food security and living standards. 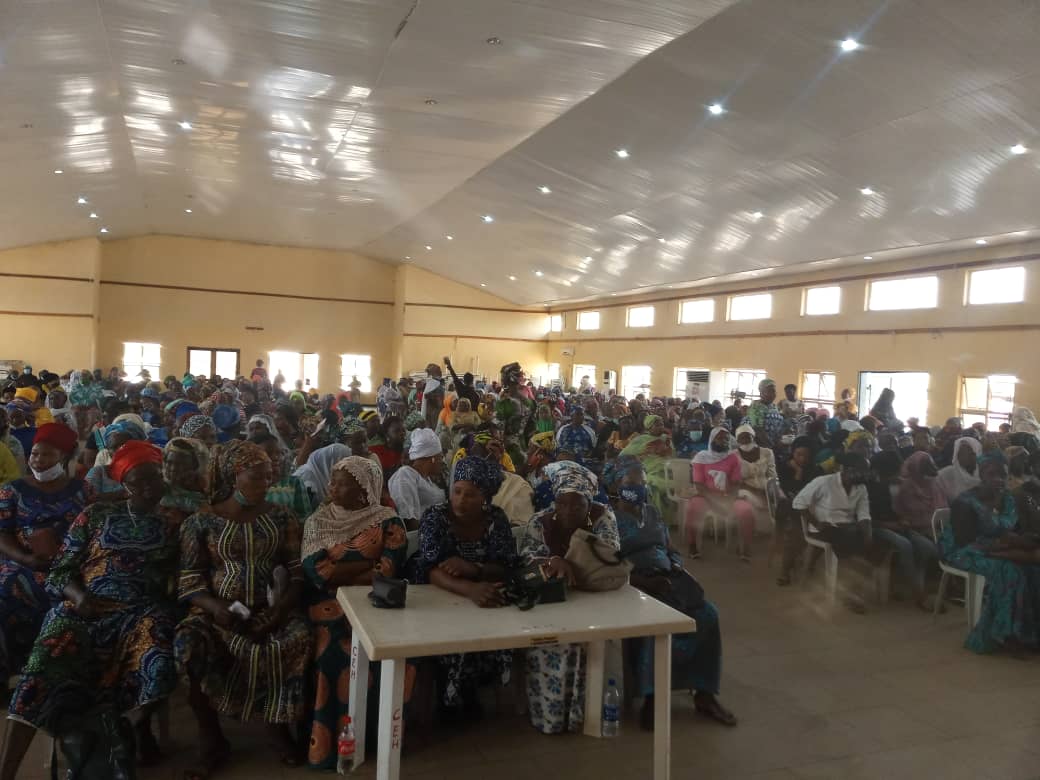 One of the beneficiaries, Hawau Mumini who sales Yam flour from Ilesha Baruba, Baruten local government area of Kwara state expressed her happiness for her consideration. She told Fresh Insight’s reporter that the stipend would be added to her small business capital and increase her income.

Risikat Lawal, another beneficiary from Ilorin East appreciates President Muhammadu Buhari led Federal Government for looking back at the downtrodden, noting that the stipend she received is a big relief for her to cater for her daily needs.