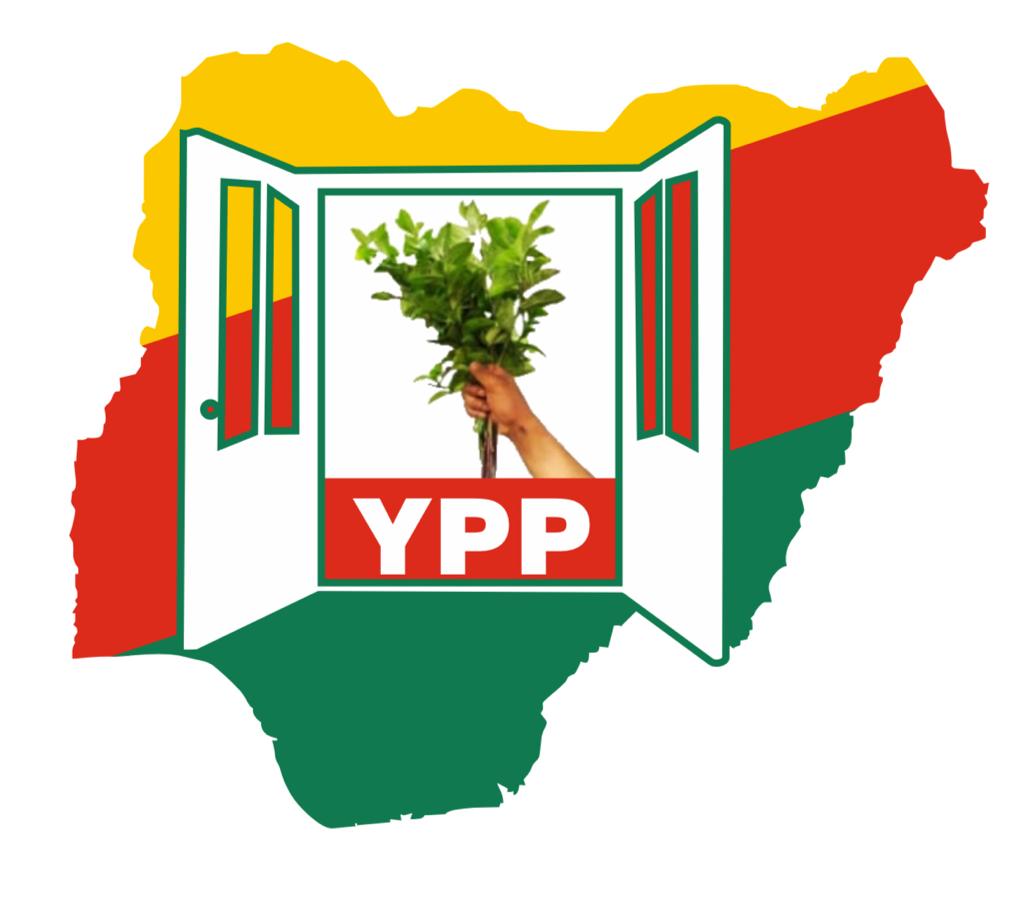 The Kwara State Chairman of the Young Progressives Party, YPP, Mr. Charles Folayan has decried the crisis rocking the ruling All Progressives Party in Kwara State, describing Gov. Abdulrazaq as autocratic.
Speaking on the Governor, Charles said “He has gained a reputation for deception in the pursuit of his ambitions and he has aptly deployed it against his fellow party men. Nobody will agree to be led by such a man. Respect is earned, not bought, stolen or demanded.
“He implored the remaining progressives in the APC to take the bold step and join the Young Progressives Party while there is still time to undo the destruction of the Abdulrasaq administration. God forbid a second term of Abdulrahman Abdulrasaq. As Donald Trump was stopped to save the USA, so it shall be for Abdulrahman Abdulrasaq in Kwara State.
“The YPP is the party that would allow true democracy and deliver the dividends of democracy to the good people of Kwara State”. The Chairman submitted that it is a misnomer to think that YPP is only for the youth, asserting that the Young Progressives Party is a party that needs the experience of selfless elders willing to guide, lead and nurture the youth to succeed.
“He said the word “young” in the party’s name, stands for “new”. New ideas, new perspectives, new approaches to achieve a new Nigeria. INEC would never register a party that is just for a section of the society to the exclusion of others. Therefore, the party is for all men, women, young and old who believe in new progressive politics for true service of the people” it reads