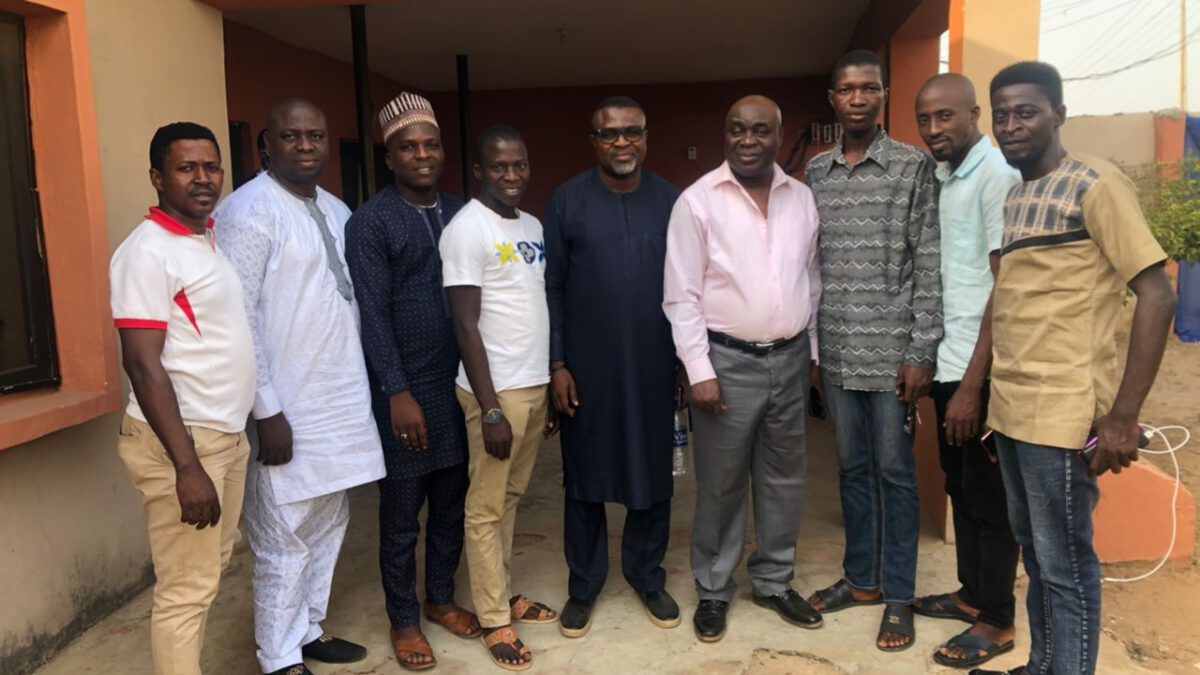 Kwara for Kwara, a pan-Kwaran political movement is attracting the endorsement of political stalwarts within the ruling All Progressives Congress (APC), as chieftains of the Party, Akogun Iyiola-Oyedepo and Prof. Shuaib Oba Abdulraheem endorse the group.

In separate meetings with Akogun and Oba, the duo expressed delight in the courage demonstrated by the group of young professionals to chart a way forward in the face of political wilderness in Kwara state.

Akogun said: “I have utmost respect for what you represent because I know the track records of the faces behind the Kwara for Kwara Movement and I align with the group’s mandate”, noting that it is rather disappointing that Kwara found itself in a deeper mess, while trying to opt out of one.

“I endorse your consultation, as it will awaken the complacency of some of us who are party leaders. I urge you to rally everyone round, for us to arrive at a resolutions that serves the collective interest of Kwarans”, he added.

“With the untoward reality on ground, I’m not fulfilled in my vision to redefine politics and governance in Kwara state and won’t rest on my oars until we truly redefine the tides”, Akogun added.

He further urged young people to see the struggle championed by Kwara for Kwara as theirs and forge a common front to achieve Kwara of our dreams.

For his part, Prof. Oba said the emergence of a group like Kwara for Kwara is a reflection that change is nigh in Kwara state, noting that he is also an advocate of we, determining our own fate.

“If we don’t have angry youths, we can’t have change. I’ve always been pro-Kwara for Kwara for long but some of us have been misunderstood.”

He emphasized the need to rescue the State and said “We must have reconciliation of conscience, purge ourselves of political complicity and be ready to make sacrifices.”

He also urge the group to bring up a plan, assuring that he will be willing to work with such roadmap.