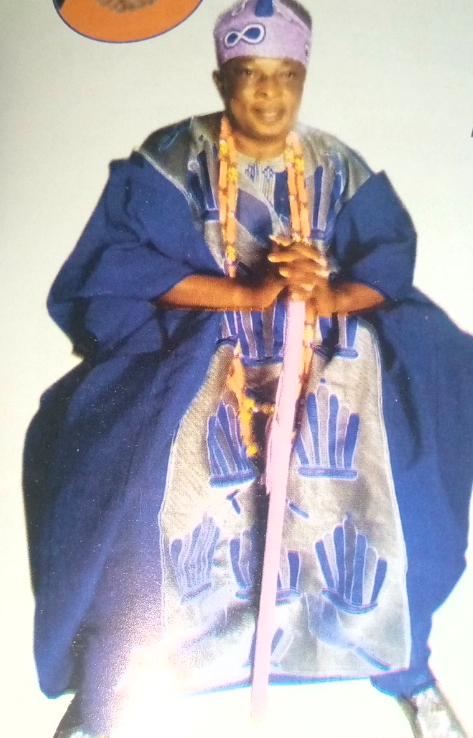 The Alatanda of Atanda Kingdom, Oba AbdulWahab Abiodun Oyeyemi (Ajagungbade 1) has appealed to the Kwara State government to partner with traditional rulers in fighting insecurity, describing all crimes as local.
Alatanda who made this call as part of activities marking his 21st anniversary on the throne,  maintained that traditional rulers are the closest to the people at the grassroot and their awareness are being drawn to the activities in and out of their various communities.
He also made it explicit the unbearable clash between the farmers and herdsmen and its negative consequences on food security in the state.
He thereby advised the state government that all hands must be on deck to create conducive atmosphere for the practice of agriculture.
Speaking on his 21 years reign he said
“This town has been a sleepy community because of the locational disadvantage, which has been depriving us of adequate government attention in terms of infrastructure and social amenities for a very long time.
He described the community hospital as a decorative furniture because it lacks equipment and medical personnel to attain at least, the minimum international standard. Adding that, tarring the access road into the community from the neighbouring Koko town will help transporting farm products without stress and tears, boost rural economy and also check rural-urban drifts in the state. 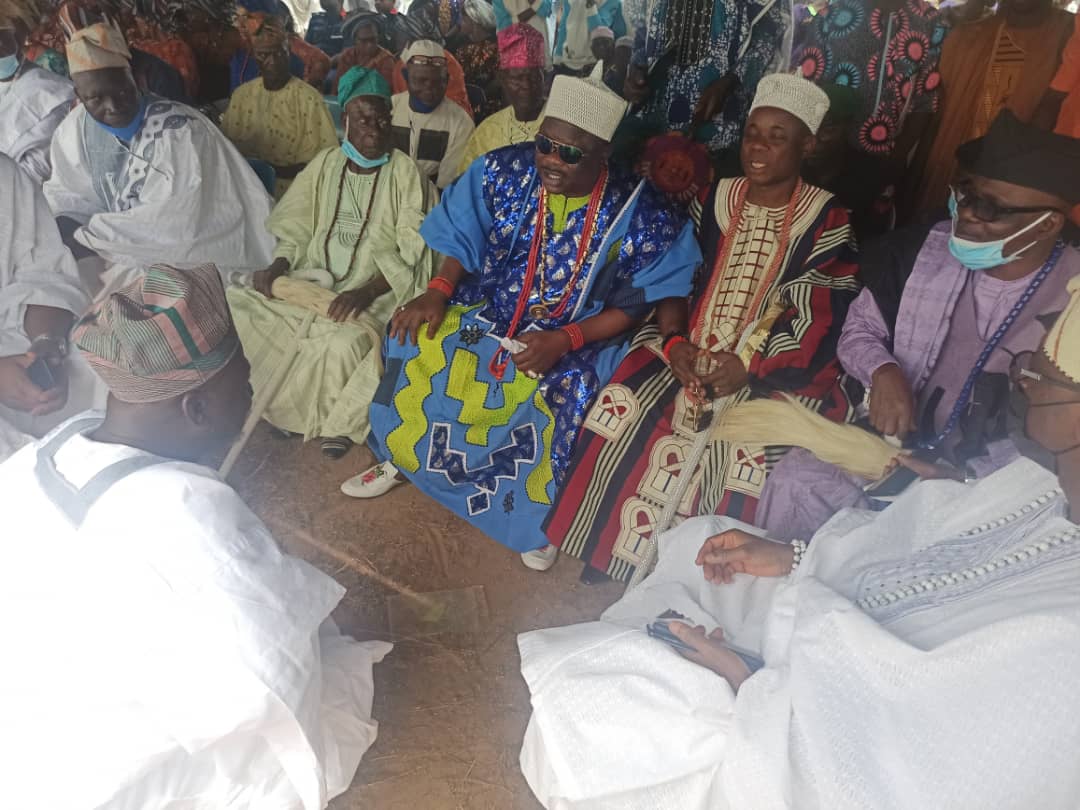 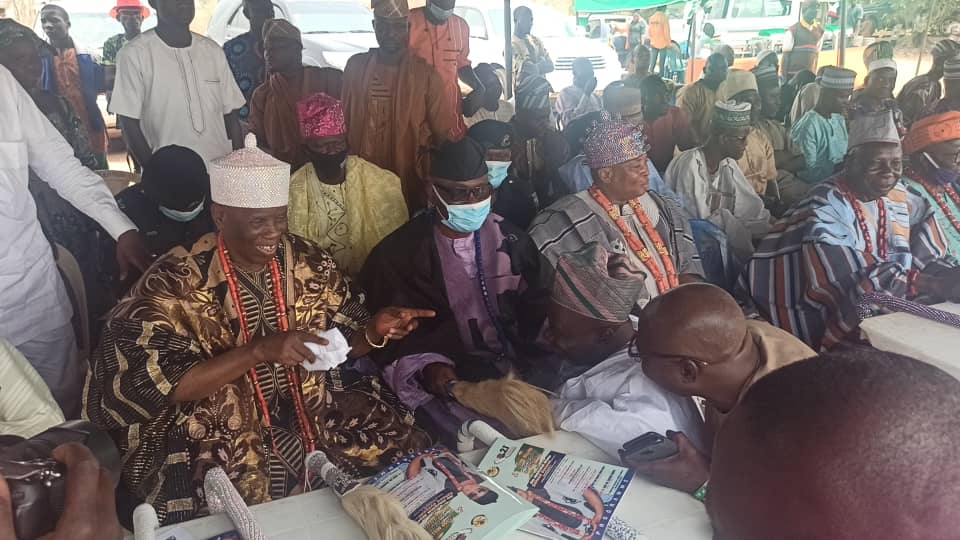 He however passionately appeal to Kwara State government and the authority of the ifelodun local government, to please assist in completion of some the abandoned projects in Atanda community and also sought for upgrading of his traditional stool in the next upgrading exercise in the interest of justice and fairness.
Meanwhile, the Atanda kingdom has launched a multimillion naira fund raising for the construction of a befitting Central mosque for the town.