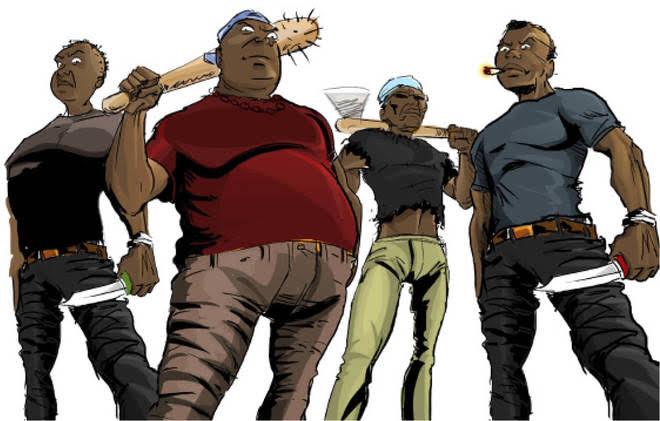 Amidst the Ilorin unrest of yesterday night, a middle aged pregnant woman, Abibat Mustapha was reportedly killed by suspected armed robbers, at Oke-fomo area of the metropolis.

It was gathered that the suspected gun men stormed the residence of a cows dealer (name witheld) at Ga’a Saka Oke-foma area in Ilorin west local government of Ilorin metropolis last night while the entire town was under looting spree.

According to a family of the deceased who pleaded anonymity, she said “the gunmen entered into the compound, the 27 years pregnant mother, first wife of her husband and other members of the family were at sitting room watching television.

“the incident happened around 8:30pm on Friday when her husband came back from a business trip and arrived to the waiting hands of gunmen, who we later discovered had been lurking around.

“The armed gunmen saw their target entered into his house, unknown to them he was almost immediately driven out of the compound for another business engagement.

“They ordered all the occupants of the house to lay on floor, asking one of them to lead them into the husband’s room, which they replied that he already went out.

” The infuriated gunmen attempted to go away with two of the deceased sons which she leaded for mercy by considering her condition.

It was gathered the victim had earlier in the day attended her weekly anti-natal, where her doctor directed her to come back next week for delivery of twins, as revealed by scan earlier conducted on her.

“The gunmen shot her in the process and went away with her two children, which are yet to be found. Abibat has since been buried this morning in Ilorin according to an Islamic rites.