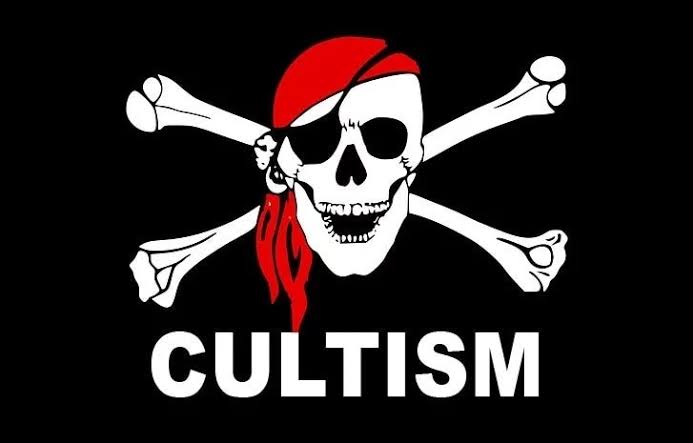 Freshinsight, 1 year ago 0 3 min read 230
By Abdulrasheed Akogun
Renewed cult clash have claimed no fewer than 4 lives in Ilorin, the Kwara State capital in the last 24 hours.
The renewed cult related killings in Ilorin started with the killing of a middle aged man named Toyin Ayinde and one the unidentified as at the time of filing this report, were killed in Omoda area of Ilorin metropolis. 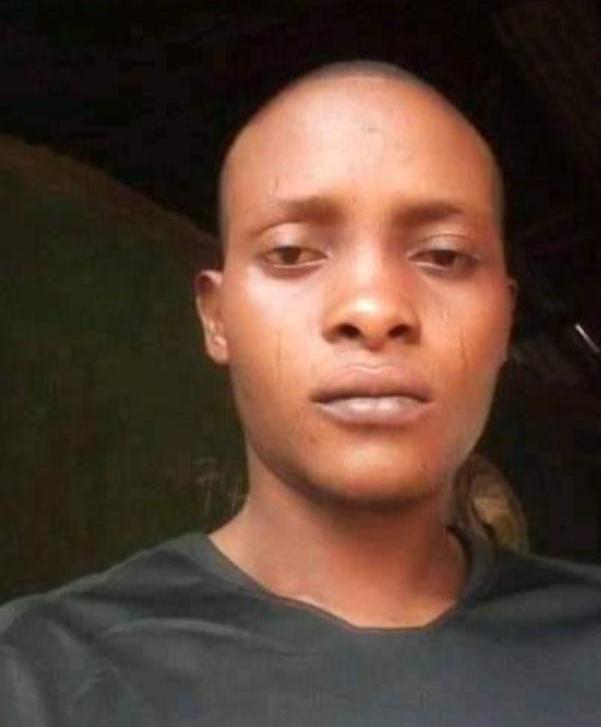 Toyin Ayinde
According to eyewitness, the incident which happened around 11pm not far from the Omoda Mosque area had 4 assailants as the merchant of death.
“The boys came brandishing guns, cutlasses and other dangerous weapons, they gunned down there first victim and ensured he was dead before leaving, they however saw Toyin Ayinde starring at them while mailing down the first assailant, they approached him and matcheted him to death.
“We saw them walking away majestically without any fear or interference” the eyewitness added.
In the same vein the merchants of death to their trade to Ipata, Gambari and Amilengbe area of Ilorin metropolis afterwards living no fewer than 2 people dead.
According to a resident of the affected area, who traced the genesis of the renewed clash said “Some suspected cultist numbering 10, stormed Gambari area of Ilorin last night, in search of a member of a rival group.
“They were looking for one Olaitan who wasn’t at home when they visited and thus resorted to vandalising properties in sight, including that of his neighbors in Gambari area of Ilorin metropolis. 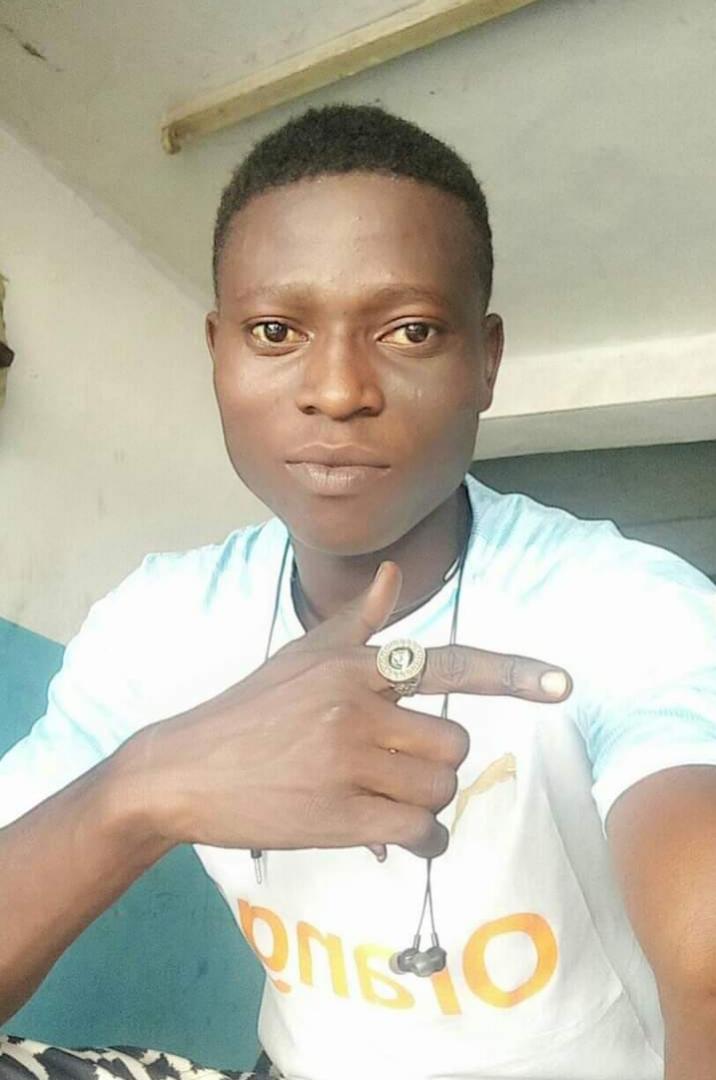 Alabi Abubakar
One of the deceased who was mauled down in front of a popular tricycle assembling company in Amilegbe area of Ilorin metropolis was identified as Alabi Abubakar.
According to an acquittance of the deceased, who craved anonymity he said, while he can’t say for sure if the deceased was a cultist or not, but “he had a very robust relationship with known members of Aiye confraternity in the area.
“They’re always rolling together that you hardly be able to decipher if he was one of their members or not.
“So it won’t be wrong to say he was killed by members of eiye confraternity who had been having supremacy issues with aiye confraternity for years in the State” he added.
The second deceased who was reportedly killed close to ipata market Ilorin was unidentified as at the time of filing this report, he was said to be chased from adjoining streets before being mauled down by his assailants number 6.
Speaking on the development, the Police Public Relations Officer of the Kwara State command,  SP Ajayi Okasanmi enjoined calm and promised to resolve of the police command to bring the culprits to book.
He said “Two men suspected to be cultists were hacked down around Aduralere area of Ilorin metro by suspected rival cult group in the wee hours of today 16/3/2021, efforts is on top gear to get the perpetrators of the heinous crime arrested while calm has been fully restored. The CP has also directed DPOs to ensure that aggressive patrol of the state is activated while law abiding citizens are advised to go about their lawful businesses, please” he stressed.
Tags #Ilorin cultism
Politics

We are not the only lawmakers supporting BOB, says Guyeji