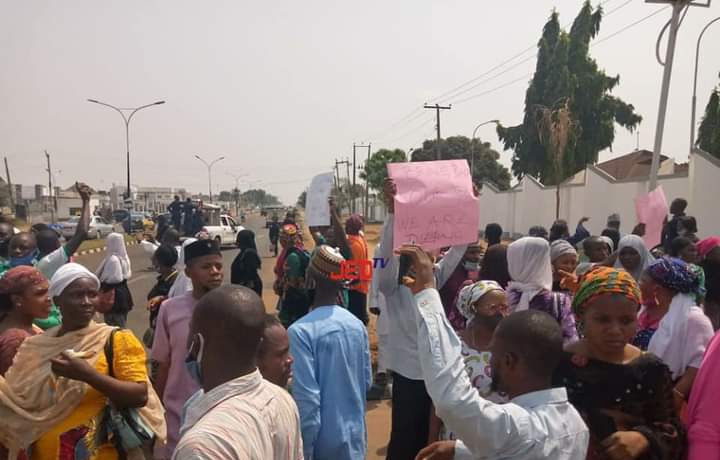 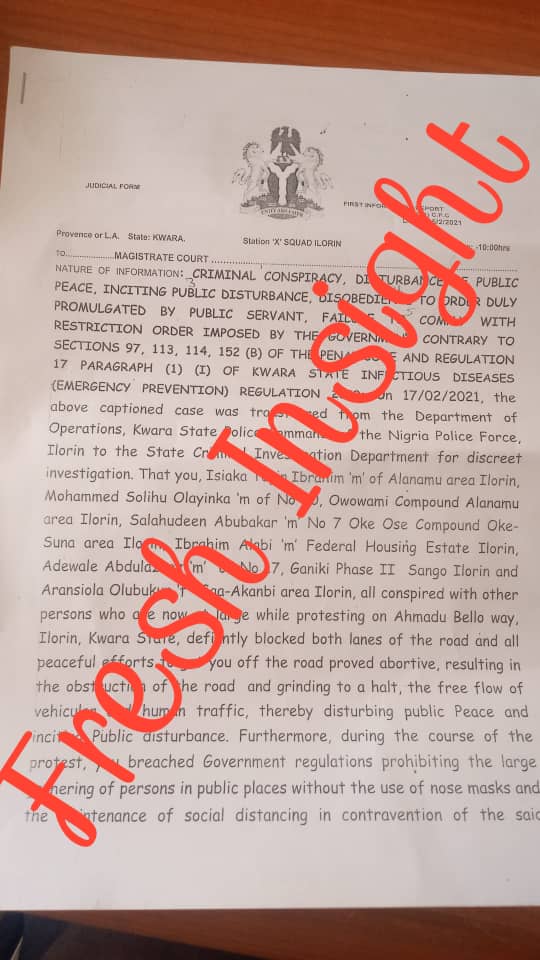 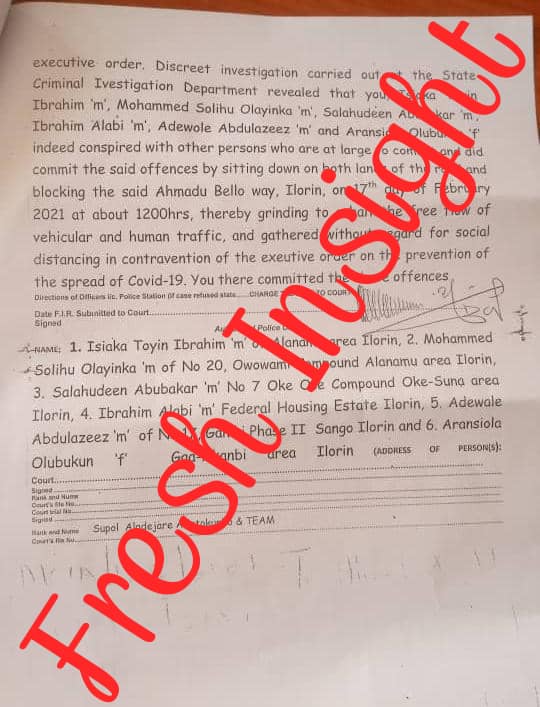 ENDSARS: Shall we blame the government or looters ?