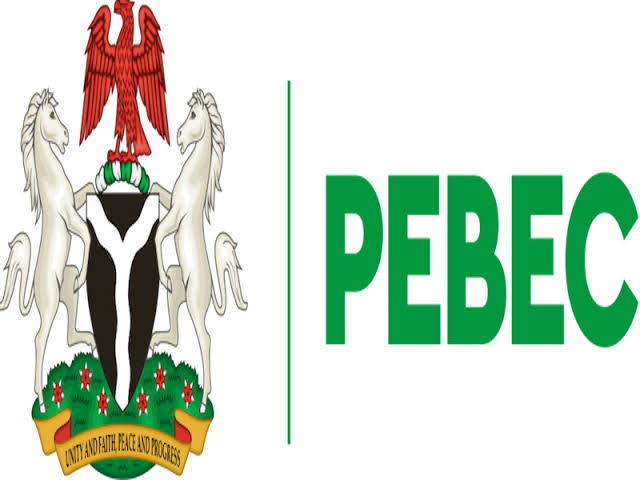 By Muhammed Salman
The Igbomina Professionals Association (IPA) has congratulated the Kwara State Government on its rating as the state with the most developmental strides among the 20 APC governed states for the month of March 2021.
In a statement made available to newsmen ilorin today, the Association described the rating by a magazine published by the Progressive Governors’ Forum (PGF) as “superb, laudable, encouraging, heartwarming, and an undisputable credence of the AbdulRahman AbdulRazaq administration’s genuine commitment to changing the development narrative of the State of Harmony”.
The statement, jointly signed by the IPA President, Barrister Bayo Atoyebi, and Public Relations Officer, Mr. Kunle Akogun, particularly commended the exemplary vision of the State government towards the all-round development of all the socio-economic sectors of the state, saying that this  rating is a national endorsement of the government’s giant strides in the critical areas of social investment, health, sports, agriculture, and education, among others.
While urging the government to sustain these laudable strides, the Igbomina Professionals called on Governor AbdulRazaq to endeavour to spread development projects to all nooks and crannies of the state and make rural development his cardinal focus to enable the people enjoy true dividends of democracy.
In the same light, the Igbaja Progressive Union and Igbaja Pathfinders while also commending the Governor via a congratulatory letter differently written the group’s Presidents Pastor Toyin Alabi and Sadiq Toyin respectively.
On the part of the Igbaja Progressive Union, they described the rating as “no mean feat considering the lean resources in the state since your assumption of office.
” This award is coming for the second time in two years and shows the commitment and dedication of your administration to the development of the state” it reads
While the the Igbaja Pathfinders, apprdciated the “silent ways” of the Governor’s workings which according to it is “touching the lives of Kwarans is  alien to our state but your work has been more impactful”.