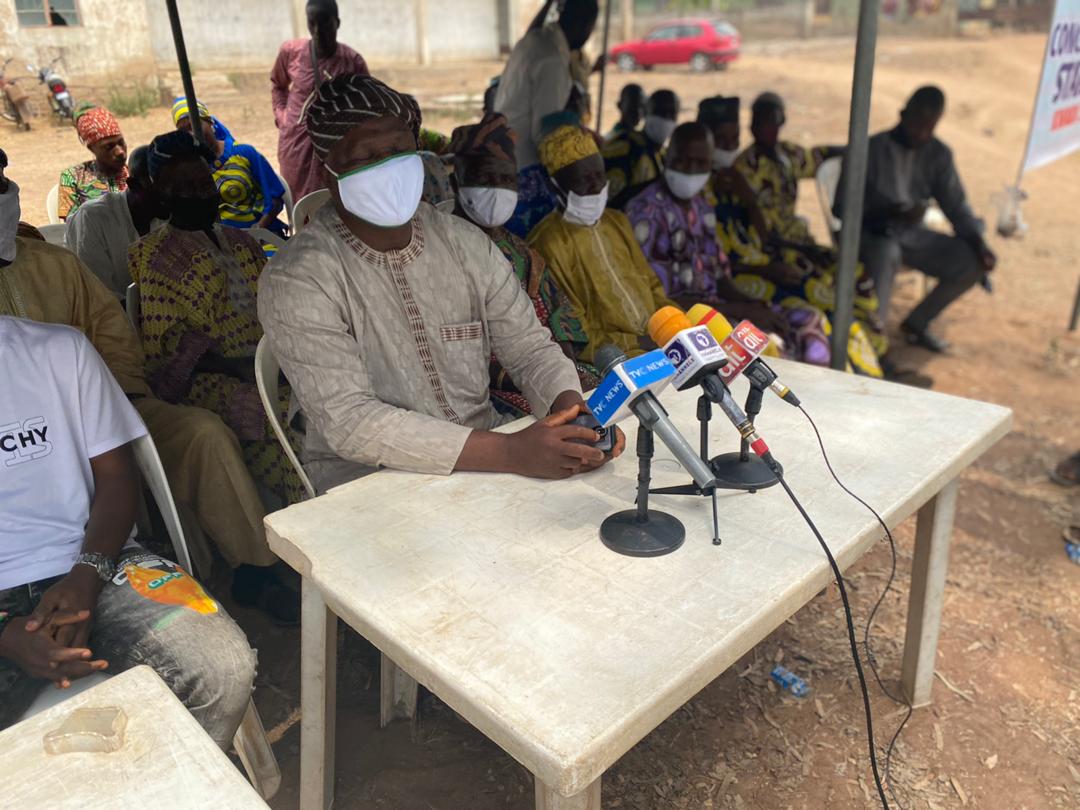 Some sakeholders of the All Progressive Congress (APC), in Ifelodun local government has said the process embarked on by youths of Omupo/Igbaja State constituency to recall Hon. Ganiyu Folabi Salahudeen alias AGF from the Kwara state House of Assembly is a welcome development.

Speaking on behalf of the stakeholders, comprising of men, women and youths, at a protest gathering in Omupo, headquarters of Omupo/Igbaja constituency, Comrade Abdurauf Bello Labelabe said “recall is an instrument of conflict resolution. If executive is becoming dictatorial, the legislature rise against such moves. If the legislature or judiciary becomes tyrannical. the people can rise against it. 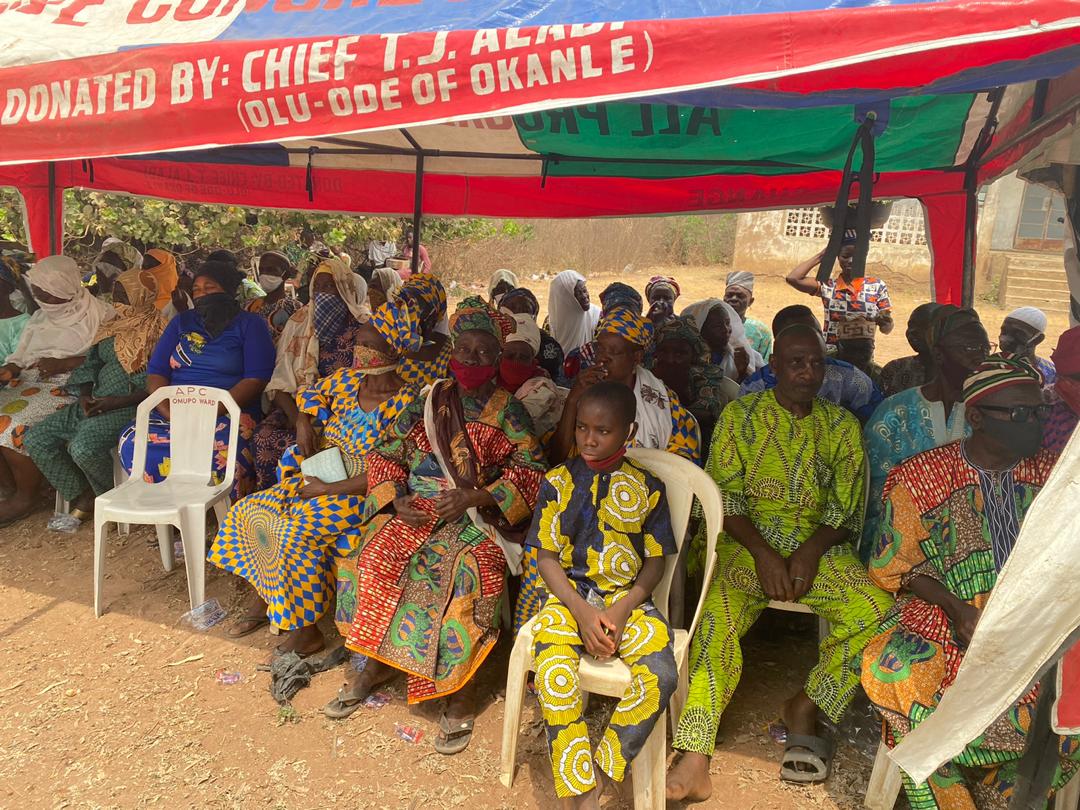 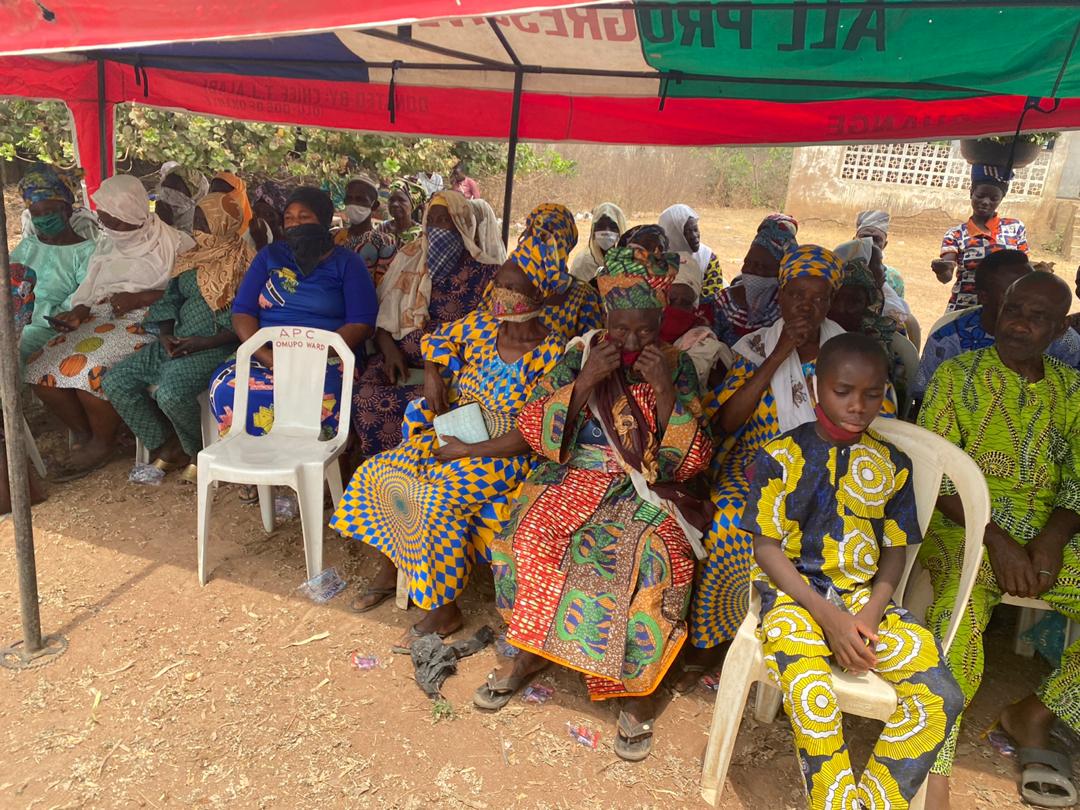 “The recall move by our youths is a welcome development, considering the derailment of the lawmaker (AGF) from his mandate as our representative”, Abdulrauf said.

In the same vein, the APC Caretaker Chairman of Ifelodun local government, Hon. Shiloh Awobimpe said Hon. Salahudeen, “as a
lawmaker is supposed to be a representative, but he has been taking position over issues concerning the people without recourse to his constituents’ interest. An inference is #35billion bond request by Gov. AbdulRazaq, he did not consult anybody but singlehanded joined other lawmakers to approve it.

Awobimpe furthered that, “As far as Ifelodun local government is concerned, we are not feeling government impact as expected. For example, there is noise about building dams in the three Senatorial districts. That of Kwara south is situated in Igbaja. As I speak, Igbaja Dam is not providing water to any of the communities it is meant to serve. This is what they don’t want us to talk about. They are spreading propaganda through the media.”

“I went round with him to let him know our problems when he assumed office, he knew our problems. But after almost two years, there is nothing in our constituency to show we have a representative. Project wise, it is zero”, he submitted.

The stakeholders had earlier alleged that the two lawmakers from Ifelodun local government; Hons. Owolabi and AGF Salahudeen, are hoarding the APC registration materials meant for their respective constituencies.

According to Comrade Bello, “The people of Ora ward of the local government had protested to the Deputy Governor’s office but he was also helpless. He (Deputy Governor) also registered under the cover of night.

“That is why we are making this complain publicly, so that the national Caretaker Committee can know the exercise is a failure in Ifelodun.

He said “The excuse given by our Hon. Members is that the instructions is from above, making allusion to the Governor, that whoever is not loyal to him should not be registered. It is appalling that APC in Kwara is discriminating against people and blind to commuters. This is not time to scatter in APC, but a time to gather. We want people in our party. It is however sad that the development is to the contrary.”

Awobimpe for his part, said “There is none of the 197 Polling Units in Ifelodun local government, where there exist APC registration material.”

Women and youths present at the gathering also appealed to the appropriate hierarchy of the Party to rescue the ugly situation in Kwara, before it affects the party’s political fortune adversely.

All attempts to get the reaction of Hon. AGF proved abortive, as numerous calls put across to him was unanswered as at the time of filing this report.