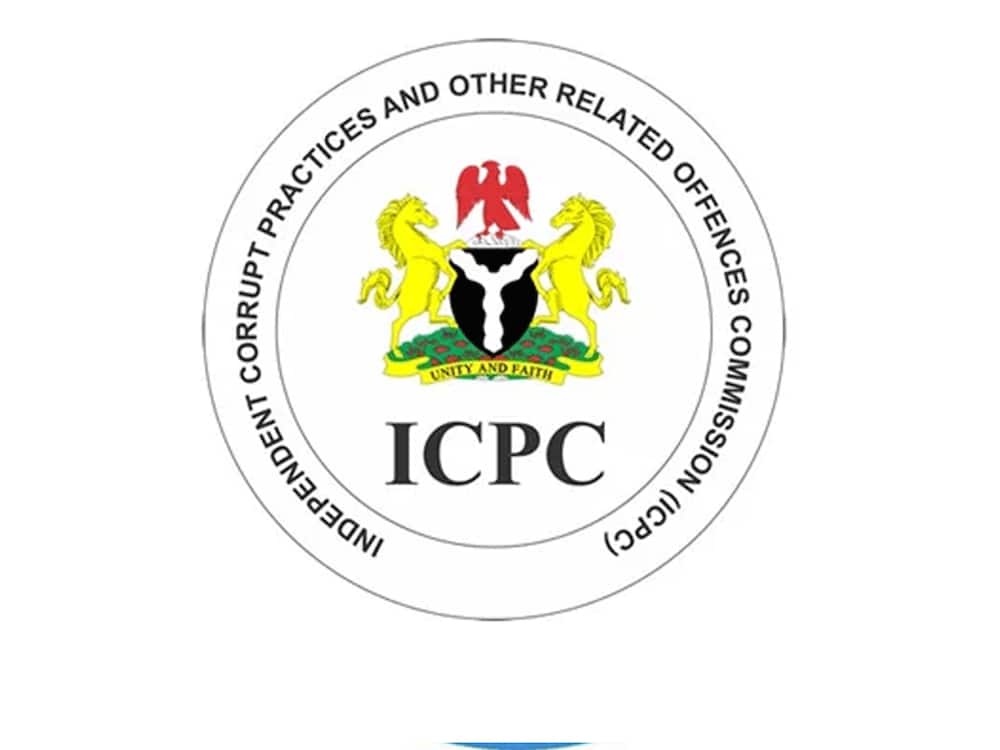 It also said N49.9bn was earmarked as salaries for ghost workers in the first half of 2022.

ICPC Chairman, Prof. Bolaji Owasanoye, stated this during an interactive session with the Senate Committee on Finance in preparation for the 2023 budget at the National Assembly, Abuja.

Although he did not name the agencies involved, he said duplicated projects worth N300bn were inserted into the 2021 budget; and N100bn projects in the 2022 budget.

He said: “N300bn would have been wasted by the federal government on duplicated projects inserted into the 2021 budget and N100bn for same purpose in the current fiscal year if not tracked and intercepted by ICPC.

“The same pre-emptive move saved the country from spending N49.9bn for salaries of ghost workers put on fictitious pay roll by the fraudulent MDAs between January and June this year.

“Names of MDAs involved in project duplications running into intercepted billions of Naira and fictitious pay rolls are available and will be forwarded to the committee .

“The good thing about the pre-emptive moves made by us is that monies for the fraudulent acts were prevented from being released to the affected MDAs and it’s gratifying that the Finance Ministry and Accountant General Office cooperated with us,” he said.

He urged the relevant committees of the National Assembly to watch out for such projects duplication in the proposed N19.76trn 2023 budget.

“From our own end, detection of such projects is done by verifying their locations and names, upon which we tell the appropriate authorities not to release wrongly budgeted monies to them,” he added.

The chairman of the committee, Senator Solomon Olamilekan Adeola, said the operational cost of the ICPC would be increased from N1.8bn in the coming 2023 budget.