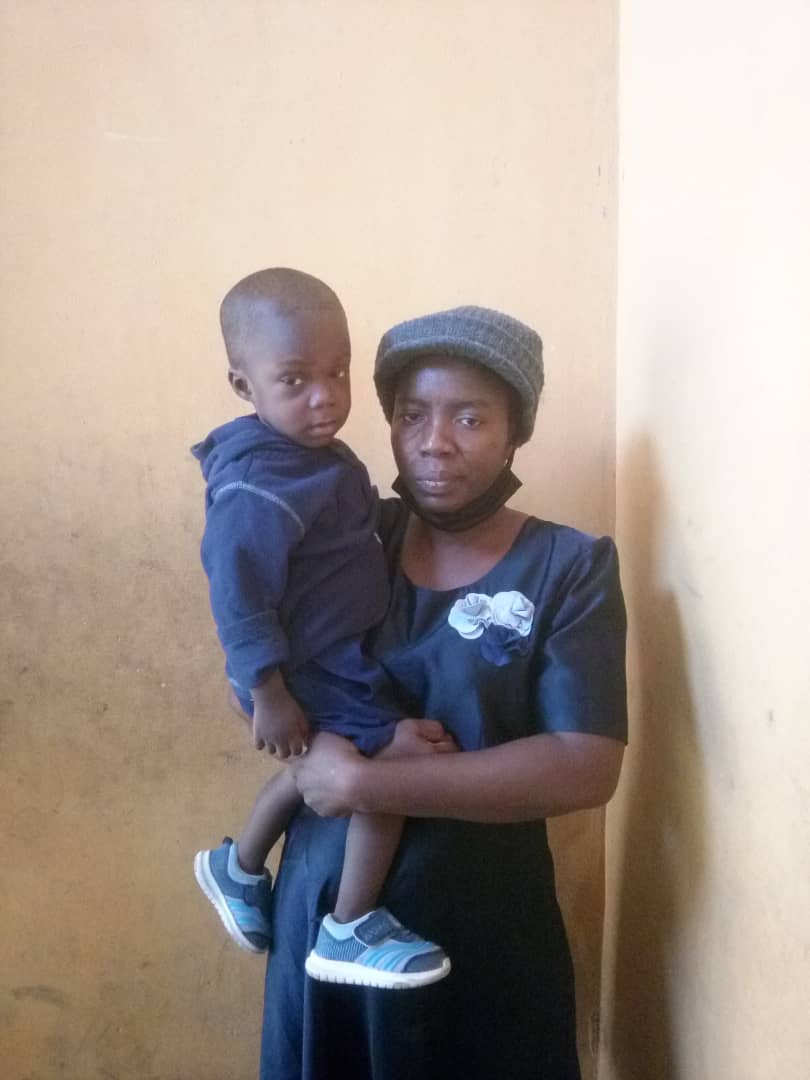 The Kwara State Command of the Nigeria Security and Civil Defence Corps has been accused of detaining a little above one year old boy named Awujola Awujoola overnight at its Ilorin office over Church related matters.
The mother, Esther Awujoola made this disclosure while speaking with newsmen in Ilorin the yesterday (Monday), stressing that all please to release her son to her was rebuffed and her infant son made to sleep overnight under the harsh and unkept condition overnight with other detainees.
Meanwhile, Magistrate I.A Dasuki yesterday in Ilorin granted bail to Pastors Olumide Peters and Jesulayomi Adetola of Evidence of Christ Fellowship International Church Agbo-Oba, Ilorin  on charges of criminal conspiracy, unlawful assembly, wrongful confinement, putting person in fear of injury in order to commit extortion brought against them by the NSCDC.
Both pastors who were earlier remanded in correctional centre pending the determination of their bail application at the earlier sitting were granted bail yesterday (Monday).
The matter was stalled at resumed hearings yesterday due to the absence of the NSCDC counsel Barr. Ajide Kehinde. 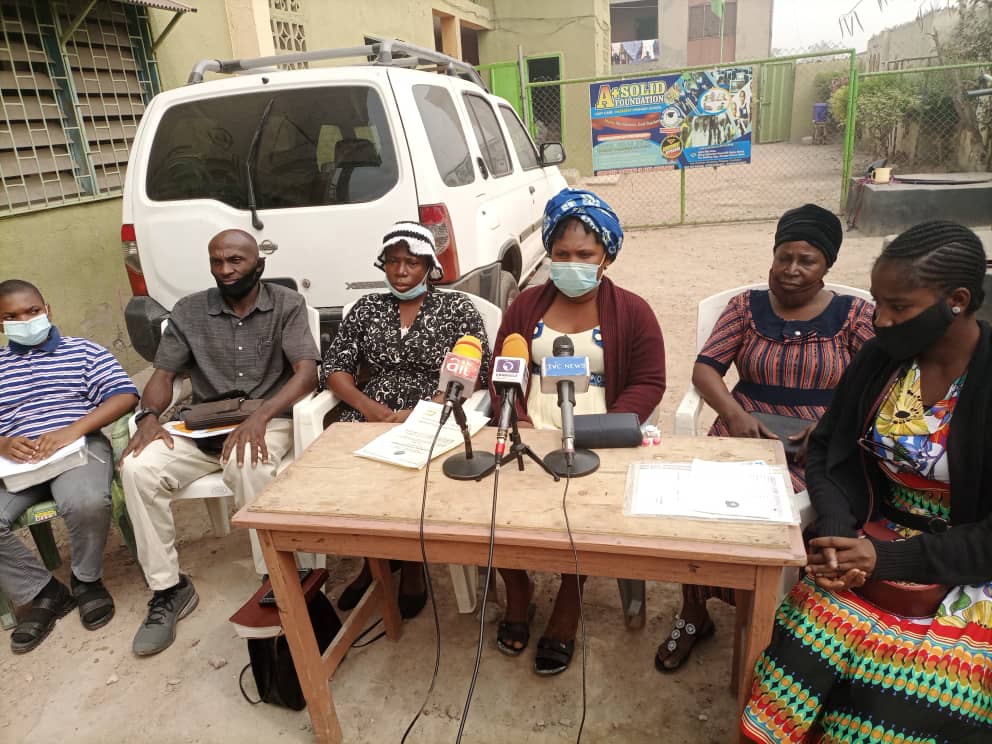 However, a call has gone to the Kwara State Governor, AbdulRahman AbdulRazq to urgently intervene and rescue members of the Evidence of Christ Ministry International from the harassment being suffered in the hands of operatives of NSCDC over false allegations.
Pastor Oluwabukunmi Adewale, who spoke on behalf of the Ministry made the call while addressing Journalists in Ilorin over the arrest and detention of its members over tromp up charges.
Adewale explained that her ministry has never been involved in any issue of child trafficking or abduction as alleged by the NSCDC adding that all the children evacuated from the church including a one year old boy have their parents among the worshippers.
The Minister further stated that the refusal of her fellowship to join either the Christian Association of Nigeria (CAN) or the Pentecostal Fellowship of Nigeria, PFN is a matter of choice which should not and does not invalidate their mode of worship.
She also cleared the air over allegations that the church is being funded by international organizations stressing that all allegations against the fellowship is unfounded and cannot be substantiated b the Corps asking them to present any evidence in the open.
On the allegations that members are asked to burn their certificates as a means of worshiping God, Adewale further lamented that this is another false accusation saying that her fellowship sponsor the less privileged in schools up to tertiary institutions asking “what will be the essence of sending people to acquire certificate when such will be burnt at the end”.
Pastor Adewale lamented that the NSCDC must be acting on wrong information from mischief makers who are bent on bringing down the church from carrying out what God has called them to do.
Presenting the fellowship’s certificate of Incorporation with the Corporate Affairs Commission, CAC since 1979, to the press,  Pastor Adewale querried “What does NSCDC mean by unlawful assembly as alleged adding that her ministry does not collect Tithes and offering as to be accused of extorting money from member but rather, the church give to needy members as a way of reaching out to the poor.
She therefore appealed to Governor AbdulRalhman AbdulRazaq to intervene by setting up a panel to investigate issues surrounding the harassment of her church  and all issues raised against the ministry to dig into where the ministry violated the provisions enshrined in the nation’s constitution.