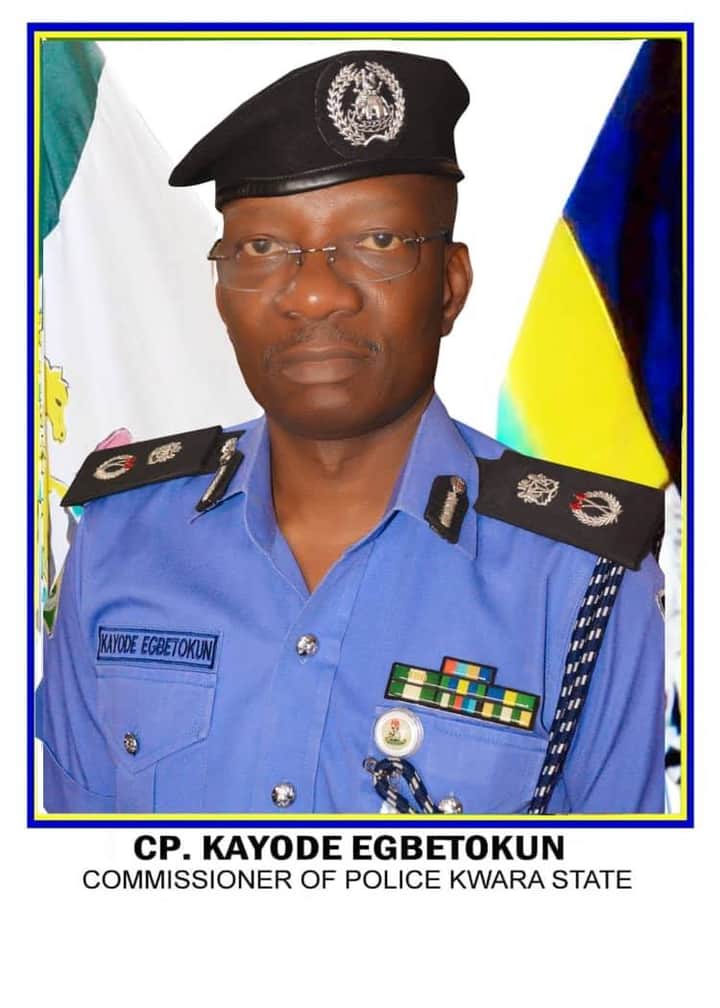 Freshinsight, 2 years ago 0 3 min read 211
The Kwara State police command has shed light on why it dismissed 2 police officer for indiscipline and extortion.
This revelation is coming on the hills of a publication circulating in the social media with the caption ” Two Dismissed Police officers petition IGP”.
This much was contained in a press release signed by the Police Public relations officer of Kwara command, SP Ajayi Okasanmi, stressing that while being cautious not to dignify the lies of the dismissed officers with a response, the Command is unwavering in her commitment to the ideals of democratic policing aimed at inspiring public confidence as laid down by the Inspector General of Police, IGP Adamu Mohammed.
The release reads “However, On 10/07/20, after review of all pending proceedings of Orderly Room Trials of erring officers in the Command, the Commissioner of Police, duly approved punishment of dismissal against 4 erring Non Commissioned Officers (NCOs) who were found guilty of serious offences against discipline. Various other punishments were awarded and upheld against 8 others while 3 were discharged and acquitted in the trials. The Commissioner of police however ordered Retrial in one of the cases involving another 4 officers.
” One of the cases, tried, reviewed and in which punishment of dismissal was upheld was the one involving the duo of ex Sgt Sola Akano and ex Cpl Babatunde Glorious. They were alleged to have illegally arrested a suspect, booked the suspect already in their custody out on enquiry but took him to his bank at Zenith bank, unity road, Ilorin, where he was made to empty his bank account, withdrawing the sum of N1,190,000 which the dismissed officers collected from him. Not done, they again demanded for and insisted on the sum of N200,000 bail which they also collected from members of the suspect’s family before releasing him. Not done, the duo seized the two phones of the suspect and as at the time of their arrests, the two phones have already been converted to their personal use.
” It was after the suspect regained his freedom that the matter was brought before the Commissioner of police who ordered the investigation of the two ex NCOs. This was assigned to the Assistant Commissioner of Police, then in charge of IGP Xsquad, Ilorin, ACP Jephta Nengi, a very upright and thorough officer. The Acp and his team did a thorough job as expected and all the facts stated above were established against the dismissed officers.
“The team also discovered that ex Cpl Babatunde Glorious has also converted one of the two phones seized from the suspect, iPhone 11 promax, to his personal use with many of his personal pictures and pictures of members of his family seen on the phone. The two NCOs were subsequently tried in Orderly Room in accordance with Police Regulations and were consequently dismissed from the Force.
Opinion

SMK: An amazon with the unmatchable disarming arsenal

Breaking: AGF Abdulrazaq’ll be buried in ilorin after Asr prayer