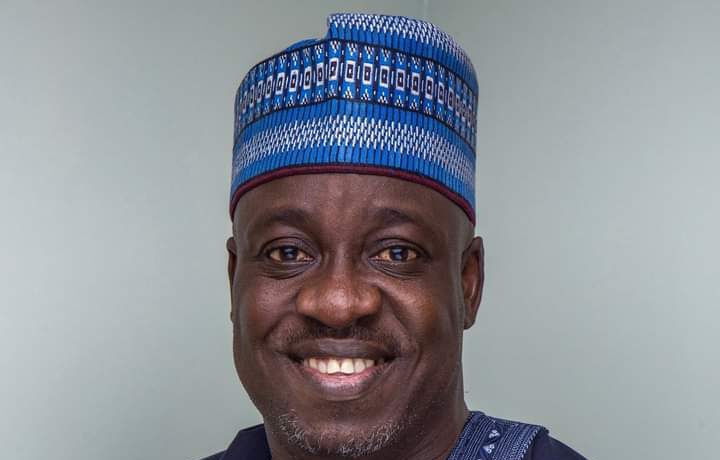 Former Minister of Sports and Youth Development, Mallam Bolaji Abdullahi, has called on the Kwara State Government to reopen all the schools that were closed down in the wake of the controversy over the wearing of hijabs in some mission schools without further delay.

In a statement today, the former commissioner for education in the state noted that the students have lost so much teaching time to the lockdown forced by the pandemic and should therefore not be allowed to suffer further as a result of the hijab issue.

The statement reads “Under the best circumstance, the big concern for everyone was how to recover the precious time that the children had lost to COVID. Therefore, we cannot afford to keep the children out of school even for one further day if we truly care about their education,” he said.

Abdullahi appealed to all concerned to put the interests of the children above all other considerations. “This hijab thing is nothing new. The contention over the identity of mission schools is also not new. We have managed these issues over the years without allowing them to escalate to the level of forcing the closure of schools. Some people are either mismanaging or exploiting this issue.”

“Is the government suggesting that parents of the Muslim children would prefer for the education of their children to suffer rather than allow them to attend schools without hijab? Or are they saying that the Christian parents would rather have their children stay at home than to allow some Muslim children to wear hijab in the school? I don’t think so. And this is why it is difficult to understand the rationale behind the decision of government to keep the schools closed indefinitely.

Abdullahi therefore appeals to all concerned to put the education of the children in the affected schools above all other considerations and call on the state government to reopen the schools without further delay.