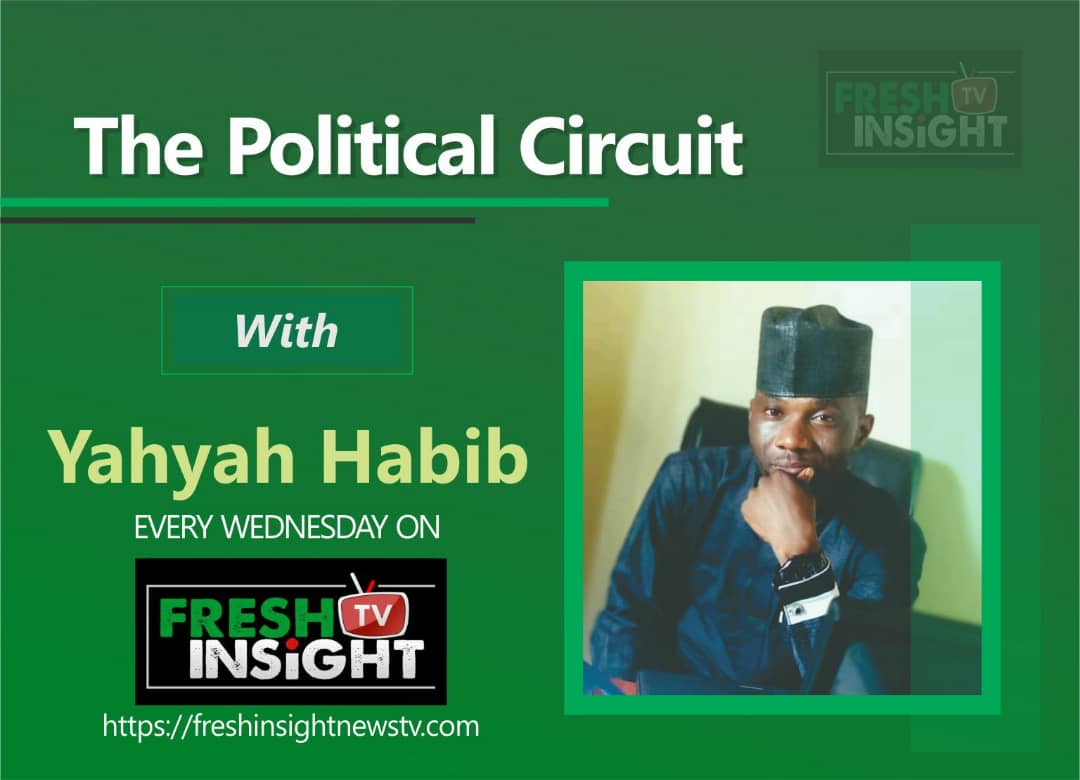 By Yahyah Habib
Prior to the 2019 general elections, the unprecedented election in the history of Kwara State, the election which collapsed the fiendish political dynasty in the state. I had always believed Sen. Bukola Saraki being the leader of a political dynasty has genuine love for Kwarans and Kwara state but it appears reverse is the case with the benefit of hindsight.
I was opportune to be in a political gathering at Kingstone hotel at GRA in Ilorin in the year 2013, the event was organised by the Kwara State government and the theme was Youths Empowerment in the state, when it was time for Bukola Saraki as the political suzerain in the state to deliver the keynote address, he started talking about his love for Kwara state and Kwarans.
In his speech, he spoke about how he has been uplifting our people and attending to their need insistently when they are in need.
Yes, I was among those who were hornswoggled with his speech that day for I believe most of his fibs, but today Sen. Bukola is proving to Kwarans the kind of love he has for them. I don’t want to believe it is the kind of love dog have for bone.
It all started after he was ousted from power, Saraki embarked on self-imposed political exile without looking back and turned his followers to political orphans and destitute. What a pity.
Most of them were disappointed during the  lockdown by the state government as one of the precaution to stop the spread of Coronavirus. Saraki refused to contribute either in cash or in kind as instructed by our revered Emir, Sheikh Ibrahim Zulu-Gambari to cushion the effect of the lockdown on the people of ilorin, which Saraki always claimed to love, instead he instructed his media boys to embark on propagation falsehood.
Have you hear about what some Kwarans tagged as “Audio Palliative”? If you have not, kindly find out.
There are many other happenings that really need the attention of Sen. Bukola Saraki base on his self acclaimed love for Kwarans, but disappointingly the dethroned crown prince have yet again failed to respond. Does that mean his philanthropic gesture start and end with political power? I now understand what it means when they say “robbing Peter to pay Paul.”
The recent damage done by rainstorm in Ilorin is another pointer to the fact that Saraki’s acclaimed love for Kwarans is political trickery and abracadabra. This is the fourth week, Saraki has not deem it fit to come to the rescue of the people he claimed to love.
Another indication to his pseudo love for Kwarans is a video of a woman in circulation where the poor woman was bamboozled to deny the succor rendered by the state government, the woman was asked to call on Saraki to come to her aid as he always does when he was in charge of the state coffer, those who orchestrated it sent the video to their leader with the hope that it will prompt him to be responsive but distressingly, Saraki turned a blind eye to the video. What a pity.
I don’t want to believe Senator Bukola Saraki will not show his love for Kwarans outside politics, I don’t want to believe Saraki’s love for Kwarans starts and end with politics and finally I don’t want to believe Saraki is a political philanthropist that can not assist his people, due to his new found non-accessibility to government coffer.
May we agree that Saraki have become seasonal politician in the state?. I don’t want to believe the once acclaimed political world best have been relegated to local champion that will have to struggle before winning a unit.
While I am still in doubt, I want to call on Senator Bukola Saraki to clear my doubt and that of most Kwarans that his love for Kwarans is not apocryphal but genuine by coming out of his political hideout and show Kwarans who entrusted him with the state resources for good 16 years uninterrupted with love, care and leadership by reciprocating the love through personal generosity and support for them in their trying times.
May God help us the truth to know.