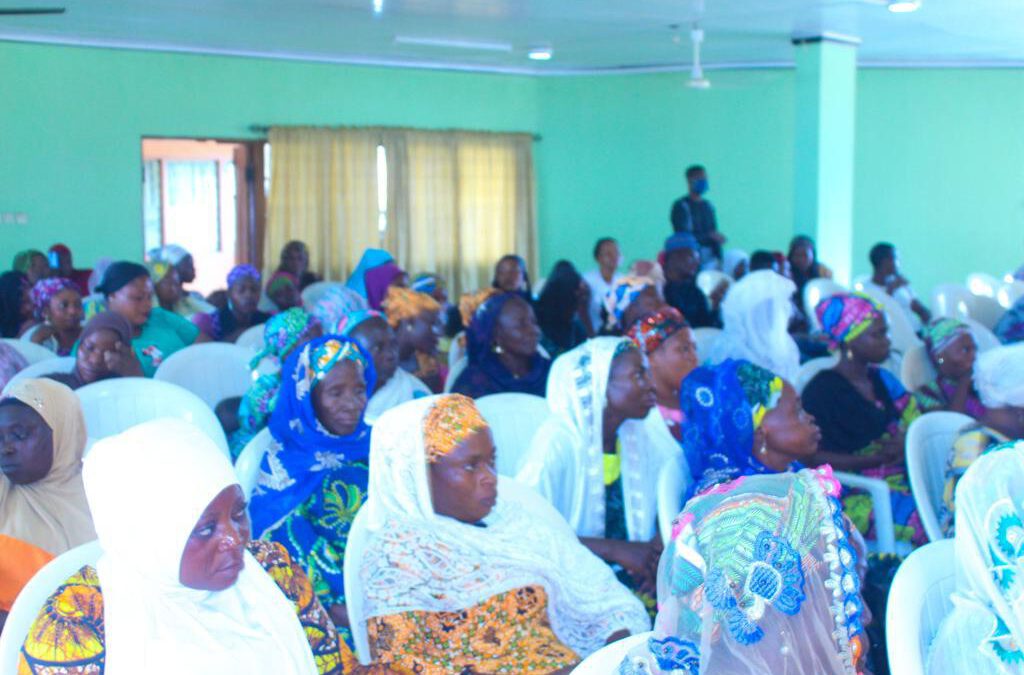 An amalgamation of no fewer than six (6) independent youth groups has charged the leading opposition party in Kwara state, People’s Democratic Party (PDP) to throw open its gubernatorial ticket.

It would be recalled a Kwara North group, Kwara North Stakeholders Consultative Forum have consistently clamored for the ceding of the gubernatorial ticket to the Kwara North Senatorial District.

Disagreeing with the Kwara North clamor, the Kwara Central Youth Stakeholders at its town hall meeting held at Yebumot Hotel, Ilorin earlier today enjoined the leadership of the party to prioritize the victory of the party come 2023, regardless of the senatorial district where the candidate comes from.

Speaking on behalf of the group, Comr. Lawal Nurani Omoyooba said “What should be more important to our party is installing competent leadership who can reclaim the glory of Kwara state, through the ballot and in a peaceful manner.

“Other senatorial districts have contended for and occupied gubernatorial seat in the State, without been bitter. We are however saddened that some third columnists and desperate politicians are sponsoring hatred in the name of advocacy for regionalism” Omoyooba added.

Speaking in the same vein “Abdulganiyu from Zango ward Ilorin East said “The State Chairman is not from the Central and the gubernatorial ticket should be open to the other two districts, without any district considering it their mandatory entitlement” he submitted.

On his part, Zakariya Usman beseeched the PDP to allow democratic process to elect its gubernatorial candidate come 2023, without unnecessary stereotype of any sort.

He noted that “competence and not primordial considerations must be prioritized. It is not to say we are more competent than our brothers from the North and South, we are convinced that opening the contest to any district will avail us the ample opportunity of getting the best hands to take Kwara out of the current mess it is dragged in by the APC led government of AbdulRahman AbdulRazaq” he stressed.

The group also cautioned politicians from Kwara North to seize playing God by positing that any party that refused to zone guber to the district will fail. Kwara governorship is our collective birthright and we need each other to achieve the goal of winning 2023 elections as opposition.