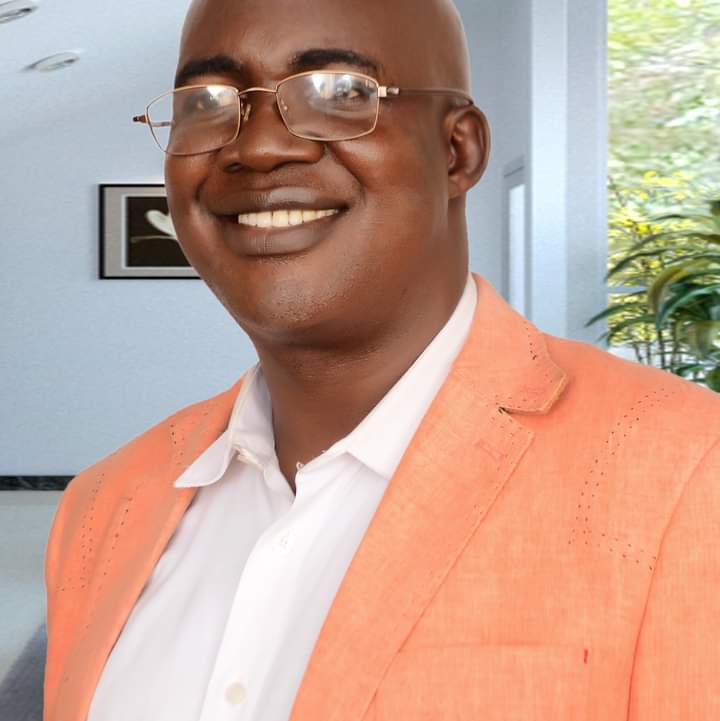 By Imam Moromoke
A group has called for unity of purpose and infrastructural development across the seven (7) local governments of Kwara South.
Speaking during the inaugural meeting of Kwara South youth Likeminds, held on Tuesday at Kwara Hotel, Ilorin,  the Chairman of the forum, Hon. Sunkanmi Ereoye who hail from Irepodun Local Government Area of the state lamented  inadequate infrastructure across Kwara South.
He added that with unity of purpose among the youth and well-meaning individuals, Kwara South will be better for it. He however called on aggrieved youths of the Senatorial District  to sheathe their sword and work for a common purpose.
Similarly, the Secretary of the group, Hon Layiwola Adedeji, who hails from Oke-Ero Local Government Area of the state also decried the insecurity across the seven LGs if Kwara South, adding that there is an urgent need to address the situation.
The group however resolved to hold crucial security meetings with all 1st and 2nd class monarchs of the area within one month.
Also addressed was the issue of decaying infrastructure and youths unemployment in the area.
Similarly, the group called on the present administration to see to the completion of Kwara South KWASU campus. According to Hon. Ereoye, the completion of the campus will ensure socio-economic development of the area.
The forum however appreciated the philanthropic gesture and  consistent support of Mr Femi Fatulu an Abuja-based businessman and hotelier from Ekiti Local Government Area. The  forum thereafter urged Fatulu to vie for an elective position come 2023.
The meeting was largely attended by youths from the seven (7) Local Government Areas that make up  Kwara South.
Fatulu, who is a serial philanthropist has over the years been giving scholarship to Primary and Secondary School students in the Local Government for the past 10 years.