According to a press release signed by the agency’s press secretary Abubakar Owolabi, Olorunshola previously held the same portfolio in Oyo State, under the late Gov. Abiola Ajimobi as the Special Adviser and Director General of Oyo State Signage and Advertisement Agency resumed his appointment on Tuesday, 4th May, 2021. 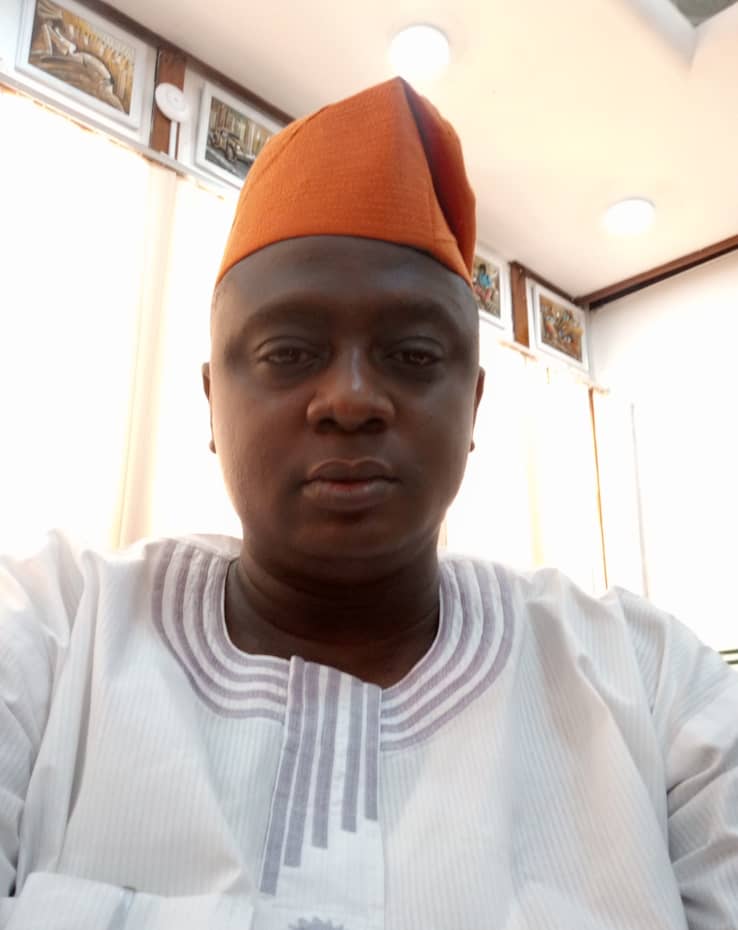 Olorunshola, who was enthusiastically welcomed by the Staff of the agency, harped on the importance of the Agency to be restructured in order to meet the global signage and Advertisement best practices.

The Atiran, Ifelodun local government born DG, while charging the staff and management of the agency on harmonious working environment and dedication, emphasised that the agency “in line with the Gov. Abdul Rahman Abdulrazaq policy of zero tolerance for corruption, indiscipline and dereliction of duty must be resuscitated and made one of the major revenue sources for the government.

“KWASAA under my watch will regain its lost glory, we’ll in due course roll out numerous reforms that’ll enhance the activities of the agency and ensure optimal performance.

“The State government is relying on us to perform optimally, increase revenue accruable to the State, through signage and advertisement, we can’t afford to fail on our mandate and that’s why we all must double our efforts and work to increase our revenue generation strength.

“I also use this opportunity to read riot act to the general public to desist from illegal, indiscriminate mounting, erection and vandalization of signage and postage.

“We seriously frown at defacing of public infrastructures and utilities. We’ll be rolling out in due course for enforcement of the relevant enabling laws of the agency as it relates with sanitising the signage business in the State” he added.

The masters holder in Communication and Language Arts from the prestigious University of Ibadan, however used the opportunity to appeal to the State government to come to the rescue of the agency in providing some of the modern tools that will ease, enable and enhance workings of the agency.

Olorunshola is a member of the Advertising Practitioner council of Nigeria ( APCON) and National institute of Marketing of Nigeria (NIMN).

Responding on behalf of the Staff, the agency’s secretary, Mr. David Olayinka Jetawo, assured the Director General of the agency if the staff and management’s support towards actualisation of his lofty visions.