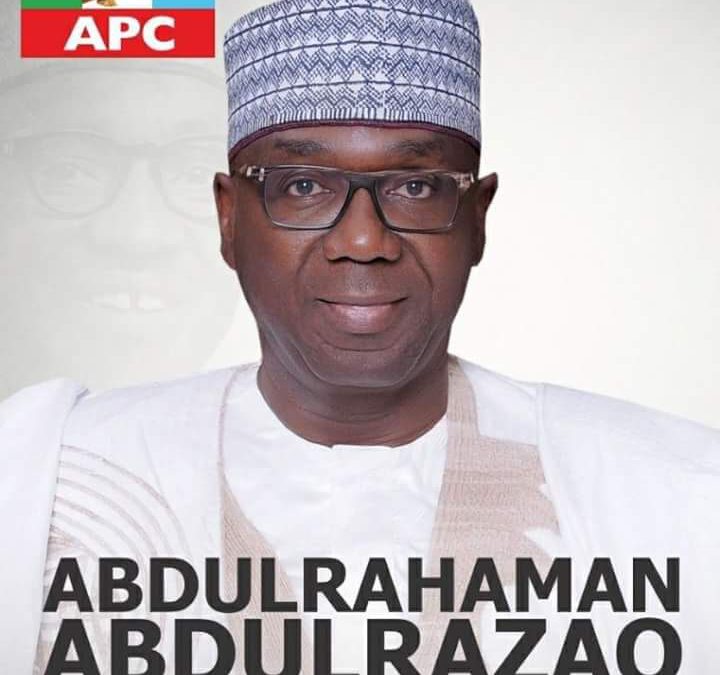 Fresh Insight had reported that Gov. AbdulRazaq and her sister, Sen. Khairat Gwadabe used the instrumentality of the State to effect arrest of Olusegun Olusola Sholyment, Kayode Ogunlowo and Babatunde Olusola Saka by the Nigeria Police, for allegedly ‘using social media to blackmail government officials and cause political instability in Kwara State and Nigeria as a whole’.

In a new but desperate twist however, Gov. AbdulRazaq through the Kwara state Ministry of Justice has requested the remand of the three opposition figures at the Federal Prison, Okekura, Ilorin via a letter dated 27th July, 2021 and signed by the quartet of Chief State Counsel Ayoola Idowu Akande Esq, Senior state Counsels AbdulMumeen Busari Esq and M. Abdulhameed Esq, and State Counsel 1 O. R. Bibire Esq.

Recall, that In a similar manner, Gov. AbdulRazaq in March 2021 used the Kwara state Ministry of Justice to hijack and frustrate the case of criminal attack on Edu local government APC stakeholders of Bashir Omolaja Bolarinwa’s extraction, by transferring the case from to Ilorin from Lafiagi, where the crime was allegedly committed; https://freshinsightnewstv.com/exclusive-kwara-gov-moves-to-hijack-prosecution-of-suspected-attackers-of-yahman-audu-others-in-edu/ 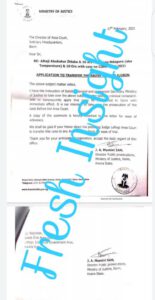 Although, one of the victims of the Lafiagi attack, Alhaji Mamman, said there was no request by the complainants for any government intervention, the Counsel engaged for the case on getting to Court in Lafiagi was however told the State Director of Public Prosecutions (DPP) had ordered the transfer of the case from Lafiagi to Ilorin, for ‘ease of trial’.

Judging from the Lafiagi incidence and the travails of the three arrested and detained opposition figures, it became evident that Gov. AbdulRazaq has been using State machineries to pursue personal political interest and stifle political opposition in the State.

According to Fresh Insight source, “After passing Sholyment and others case to DCR Magistrate for assignment, it was assigned to Magistrate I. A. Dasuki around 3:25pm.”

“Magistrate I. A. Dasuki then told lawyers to both parties that he can’t sit on the case because it’s past closing hour already but the Governor’s Lawyer was not happy.

“The Complainant is also the psecutor and that position is not known to law”, our source added.