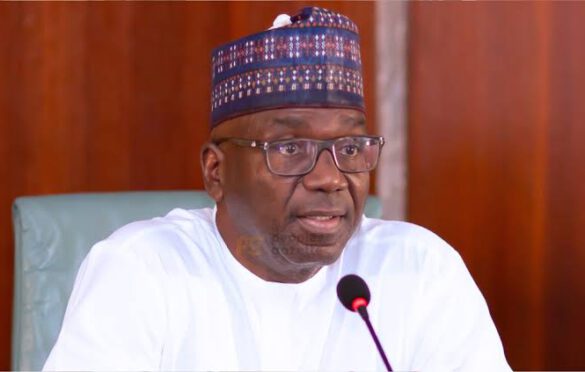 Barring any last minute change, no fewer than ten (10) political appointees, including cabinet members of the AbdulRahman AbdulRazaq-led Kwara state government have gotten 15th April, 2022 deadline to resign from office, as the Kwara State Government has directed political appointees seeking nominations for elective positions through party’s primaries to resign.

According to a statement by the Secretary to the State Government, Prof. Mamman Saba Jibril, the directive is in line with the provisions of section 84(12) of the new Electoral Act.

The statement advised appointees seeking elective political offices to submit their resignation letters to the Office of the Secretary to the Kwara State Government not later than 15th April, 2022.

Recall, that Fresh Insight had reported that no fewer than eight (8) of Gov. AbdulRazaq’s cabinet members would be running for elective office in the 2023 general elections. https://freshinsightnewstv.com/gov-abdulrazaqs-appointees-running-for-elections-in-2023/

Although, Fresh Insight gathered that no fewer that three (3) of the appointees had tendered their resignations as at March ending, but the resignation letters were yet to be acted upon by the State Government.