If the tactics of using State security apparatuses by the Kwara State government against perceived opposition voices is anything to go by, then Governor Abdulrahman Abdulrazaq isn’t leaving anybody in doubt of his willingness to silence opposition and dissenting views with all available means, Fresh Insight can report.

The latest in the moves aimed at stifling and silencing opposition is the arrest of popular online opposition figure Olusegun Olusola popularly known as Shollyment who is a member of the opposition’s Peoples Democratic Party, Kayode Ogunlowo and Babatunde Saka both of the Bashir Omolaja Bolarinwa led faction of the All Progressives Congress over allegations of public incitement leveled against them by the Kwara State Governor, Alh. Abdulrahman Abdulrazaq, his Elder Sister, Sen. Khairat Gwadabe.

It would be recalled the State Governor through his aides had serially effected the arrest of supposed opposition and vociferous figures since more than 2 years of its coming onboard.

It would be further recalled the Special Assistant on Domestic to the Governor, Obasanjo Alashi popularly known as SOJ had used the police to invade in a gestapo manner the residence of an online media aide to Sen. Bukola Saraki (Kwara’s major opposition figure), popularly known as Arab money. 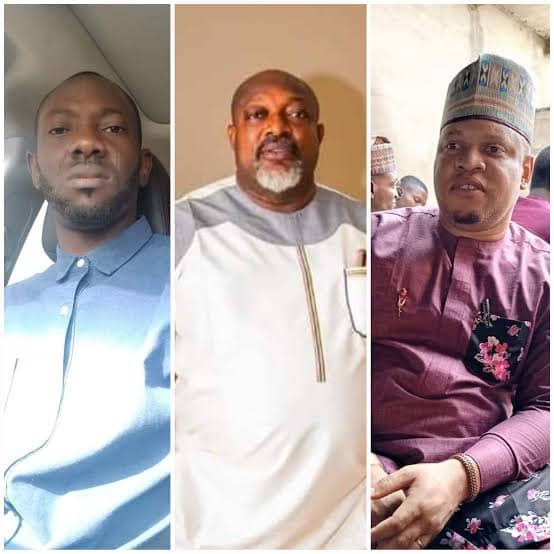 Arab money and Kayode Ogunlowo who are both opposed to the government as members of the Peoples Democratic Party and BOB led faction of the All Progressives Congress respectively have since been charged to Court.

In the same vein, the Bashir Omolaja Bolarinwa led factional APC opposed to the Governor and his supporters had been serially attacked, with the most pronounced happening at the Banquet hall directly opposite the Government House with scores injured and properties worth millions destroyed.

In the same vein, smarting from the poor outing at the Ilorin Central Eid prayer ground, the separate convoys of the former Senate President, Bukola Saraki, APC Chieftain and Chairman Board of Trustees of SOBI 101.9FM Mal. Lukman Mustapha were attacked at the government house in the full presence of security officials attached to the government who stood akimbo and unconcerned.

The latest move to silent opposition according to information at Fresh Insight’s disposal is a petition cited by Fresh Insight, wherein the Ministry of Justice via a petition to the Kwara State Commissioner of Police, dated July 22nd and titled REQUEST FOR ARREST AND INVESTIGATION OF OLUSEGUN OLUSOLA SHOLLYMENT, KAYODE OGUNLOWO AND BABATUNDE OLUSOLA SAKA FOR THE OFFENCE OF INCITING PUBLIC DISTURBANCE, INJURIOUS FALSEHOOD AND CRIMINAL DEFAMATION CONTRARY TO SECTIONS 114, 393 AND 392 OF THE PENAL CODE. 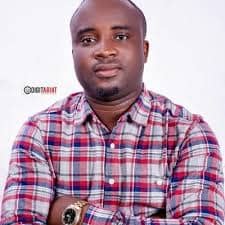 The petition reads “I have the instructions of the honourable Attorney General and Commissioner of Justice to request the arrest and investigation of Olusegun Olusola Sholyment, Kayode Ogunlowo and Babatunde Olusola Saka for the aforementioned offences of inciting public disturbance, injurious falsehood and criminal defamation contrary to sections 114, 393 and 392 of the penal code laws of Kwara State. 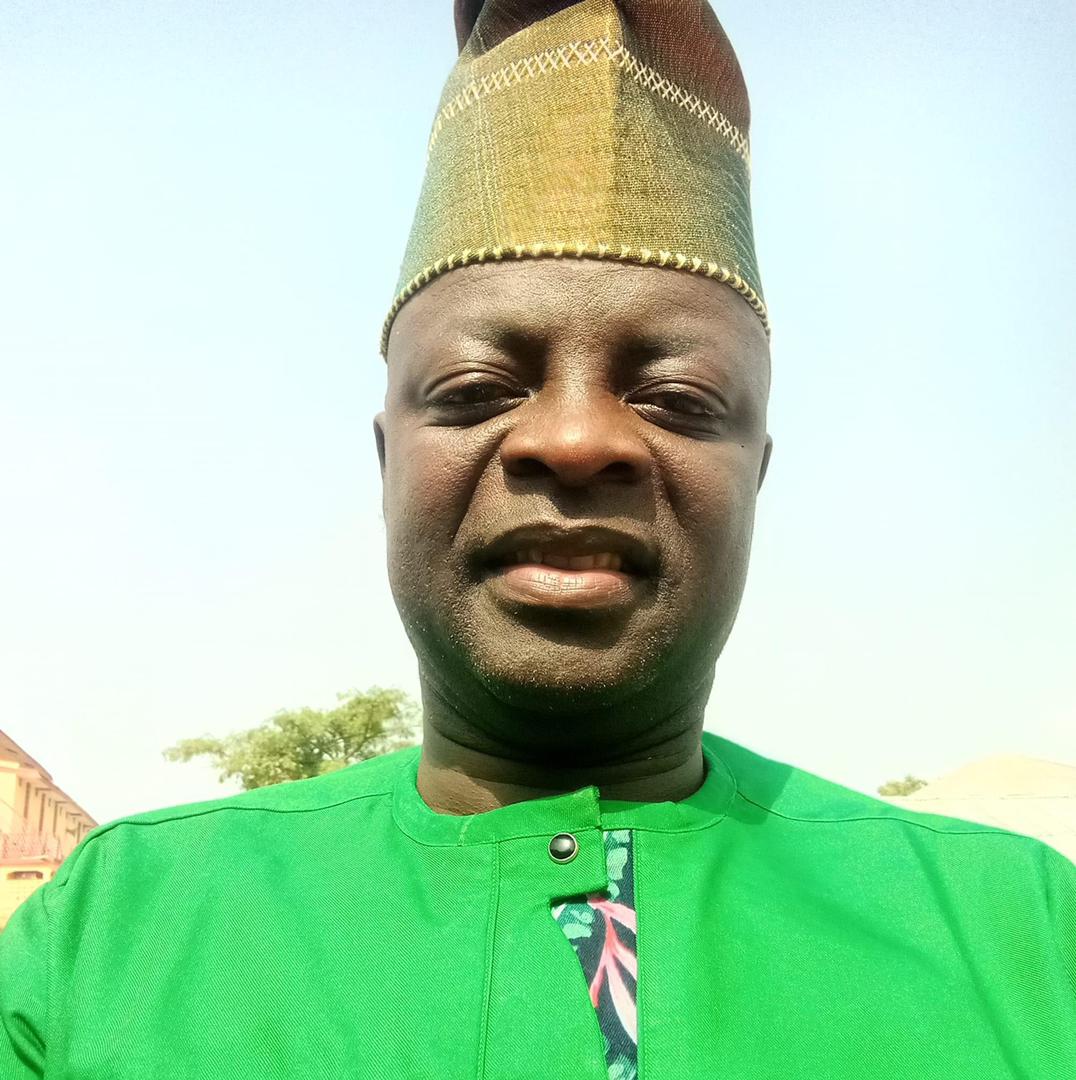 Smarting from this petition, the Commissioner of Police, according to Fresh Insight findings minuted the petition to the Officer in-Charge of Special Investigation Bureau (OC/SIB) instructing him to “investigate and report” on July 22, the same day the petition was submitted.

The SIB swiftly swung into action, inviting all the 3 accused, via a phone call. While Sholyment honoured the invitation with his lawyers on the Monday morning, July 26th, after being invited 24 hours before, was accompanied by his team of lawyers.

Speaking on what transpired, an eyewitness said “He arrived at the SIB, was interrogated and asked to write his statement which he did under a friendly atmosphere, everything was going on smoothly and he was on the verge of being left to go home when one of the officers received a call and everything changed.

“That’s how he said they’ll have to detain Sholyment as the investigation continues, all entreaties to allow him go and report back when needed proved abortive as they insisted he must be detained” she added.

In the same vein, a staunch supporter of the Honourable Minister of Information, Culture and Tourism Alh. Lai Muh’d, in person of Kayode Ogunlowo and Babatunde Olusola Saka were also detained this morning on the instruction of the Governor and his Sister.

Unconfirmed information reaching Fresh Insight affirmed that the trio of Kayode Ogunlowo, Babatunde Olusola Saka and Olusegun Olusola Sholyment who was detained from 11am yesterday morning, barring any changes might be arraigned in court any moment from now.